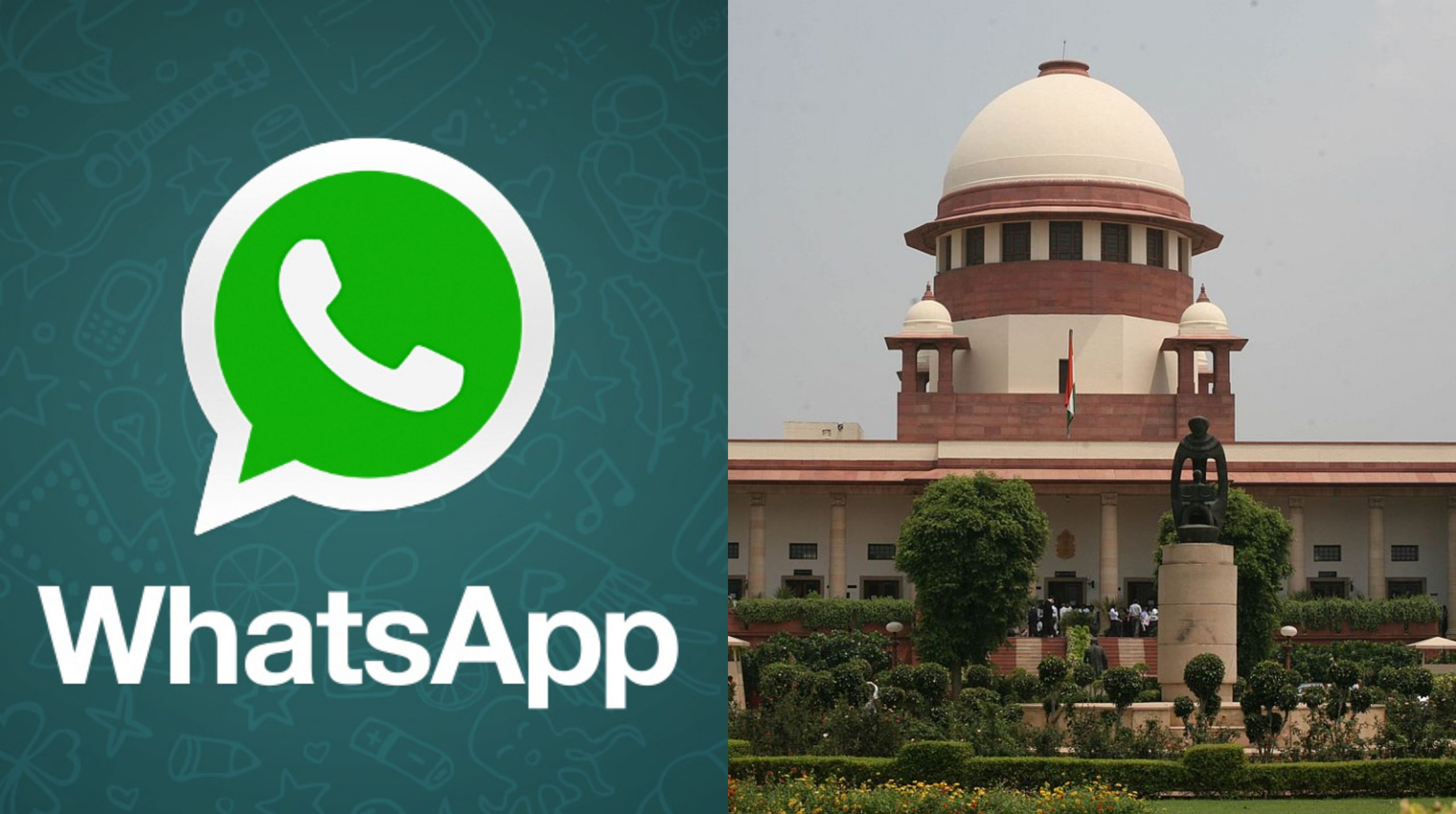 The Supreme Court Monday issued notice to Facebook, WhatsApp and the Central Government on a plea seeking to restrain WhatsApp from bringing its new policy on privacy into force.

“It is our duty to protect the privacy of people who are apprehensive of your policy. You may be two million or trillion company”, CJI SA Bobde remarked.

The plea alleged lower standards of privacy for Indians in comparison to European users.

Refuting allegations of sharing of the data of their users, WhatsApp told the top court that the same privacy policy was applicable to all countries, except European nations which have special data protection laws.

It said Europe had a special law on privacy and it would also follow it if India had a similar statute.

The plea, inter-alia, contended that there was no clarity on when a data protection legislation would be passed and brought into effect in India. In order to protect the rights of crores of citizens of India, till an appropriate regulatory regime is brought into existence by operation of law, it is imperative that the court prohibited the operation of the new privacy policy sought to be made mandatory by WhatsApp.

In January, WhatsApp renewed its terms of service and privacy policy, which were to come into effect on February 8. According to it, users would have had to agree to its new data-sharing norms, which included business conversations, with Facebook. Acceding to this norm was not made optional, raising concerns among users over issues around privacy.

Solicitor General Tushar Mehta told the court that regardless of whether there was a law or not, privacy would have to be protected as it was a fundamental right. He also said the court’s apprehension over data was shared by the nation.

Last week, Centre informed Parliament that it had asked WhatsApp to review the proposed privacy policy changes and also to explain the rationale of the same.

Centre informs Parliament that it has asked #WhatsApp to review the proposed privacy policy changes and also to explain the rationale of the same.#Privacy#ParliamentWatch pic.twitter.com/3sPKqKmfoz