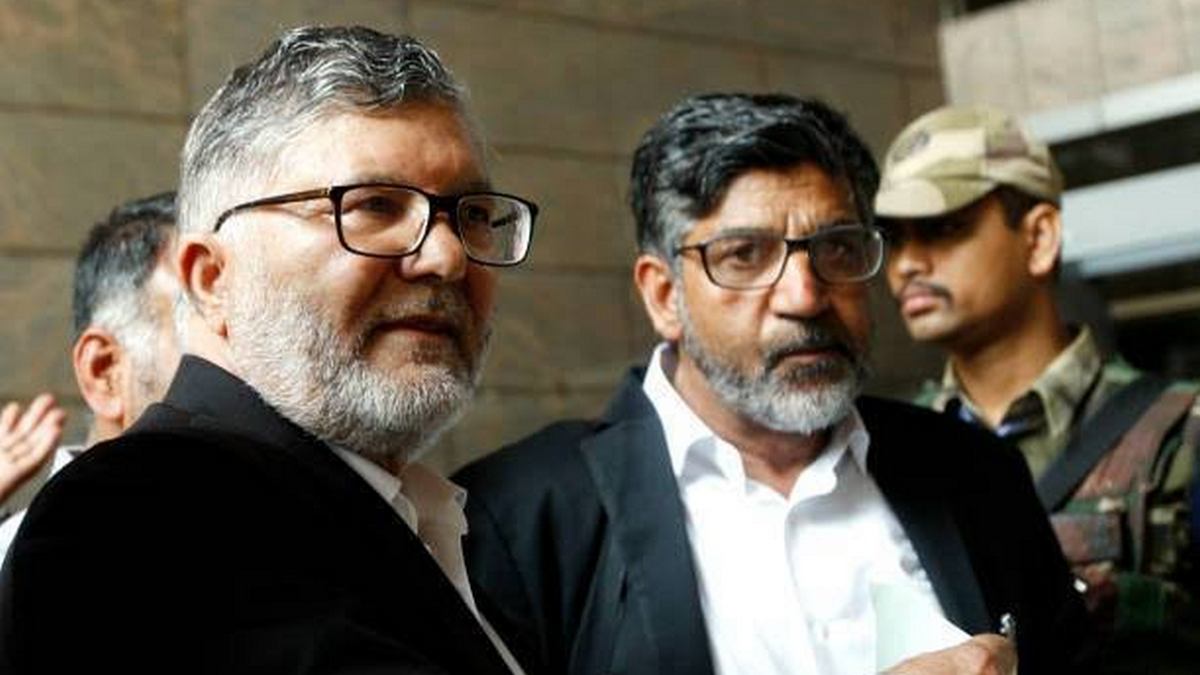 The Supreme Court of India on Friday issued notice to the Government of Jammu and Kashmir on an appeal filed by Senior Advocate and Jammu & Kashmir High Court Bar Association President Mian Abdul Qayoom challenging the J&K High Court’s decision upholding his detention under the Jammu and Kashmir Public Safety Act (PSA).

After hearing senior advocate Dushyant Dave assisted by advocate Vrinda Grover for Qayoom, a two-judge bench of Justices Sanjay Kishan Kaul and B R Gavai also issued an interim direction for summer clothing and daily essentials to be provided the petitioner while in detention at Delhi’s Tihar Jail.

“Mian Abdul Qayoom was detained on the intervening night of 4th and 5th August 2019, under the provisions of Sections 107 r/w 151 Jammu and Kashmir Code of Criminal Procedure.”

Ahead of the Central Government’s decision to scrap the special status of Jammu and Kashmir, Mian Abdul Qayoom was detained on the intervening night of 4th and 5th August 2019, under the provisions of Sections 107 r/w 151 Jammu and Kashmir Code of Criminal Procedure. Thereafter, an order of detention under the PSA was passed against him on August 7.

According to his plea, on August 8, he was taken to Central Jail, Agra, Uttar Pradesh, without any prior notice of intimation, where he was kept in solitary confinement.  The petitioner before the J&K High Court challenged this order of detention, and the same was dismissed on February 7, 2020. Thereafter, he appealed against the dismissal order before a division bench of the High Court and the same came to be dismissed May 28, 2020. The High Court had accepted the argument of the Advocate General that the senior lawyer should “declare and establish” by his conduct that he has “shunned his separatist ideology”.

In his plea in the apex court, Qayoom has stated that the judgment dated May 28 by the J&K HC is ex facie unsustainable in law as it is premised on stale, irrelevant, remote, vague, imprecise and deficient grounds of detention.

The impugned judgment and order, according to the petitioner, concluded that most of the grounds in the detention order “are somewhat clumsy” which implies that the High Court too found them wanting.

“In Paras 23 and 28 of the impugned judgment, the High Court makes it abundantly clear that the detention order has been upheld solely on one ground – the four FIRs dating back to 2008 and 2010, as enumerated in the detention order. These FIRs are stale, irrelevant and have no proximate, pertinent or live link to the present, and are thus superfluous and extraneous to the satisfaction required in law qua the tendency or propensity to act in a manner prejudicial to public order. Pertinently, even in the said decade old 4 FIRs, the Petitioner was neither arrested, nor any chargesheet ever filed by the police against the Petitioner”, the petitioner asserted in the SC.

According to the plea, the petitioner had already been detained in 2010 on the basis of the said FIRs under the PSA, and the said detention was subsequently revoked. Thus, the same FIRs cannot be used to pass another order of detention under the PSA.