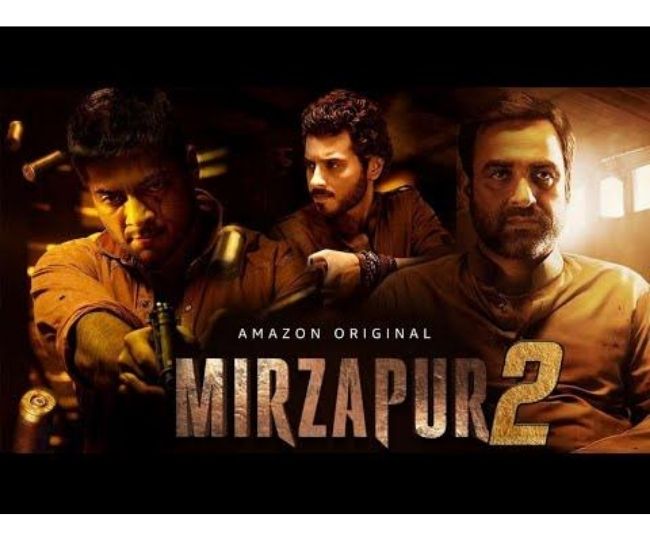 The Supreme Court Thursday issued notice to the Centre, OTP platform Amazon Prime Video and producer of the web-series ‘Mirzapur’ on a petition filed by one Sujeet Kumar Singh claiming violation of his fundamental rights on account of the series portraying the city of Mirzapur as one of goons and adulterers.

The plea sought a direction to the Centre to set up a pre-screening committee for web series, films or other programmes that are directly released on online platforms.

In addition, the petitioner also sought an inquiry against Excel Entertainment, Amazon Prime Video, and the actors in the series under the Indecent Representation of Women (Prohibition) Act, 1986 and Cinemtigraph act and IT Act.

The petitioner contended that Mirzapur completely tarnished the historical and cultural image of the city and had shown every resident there as a goon, vagabond and adulterer.

Notice has been issued by a bench led by CJI Bobde.