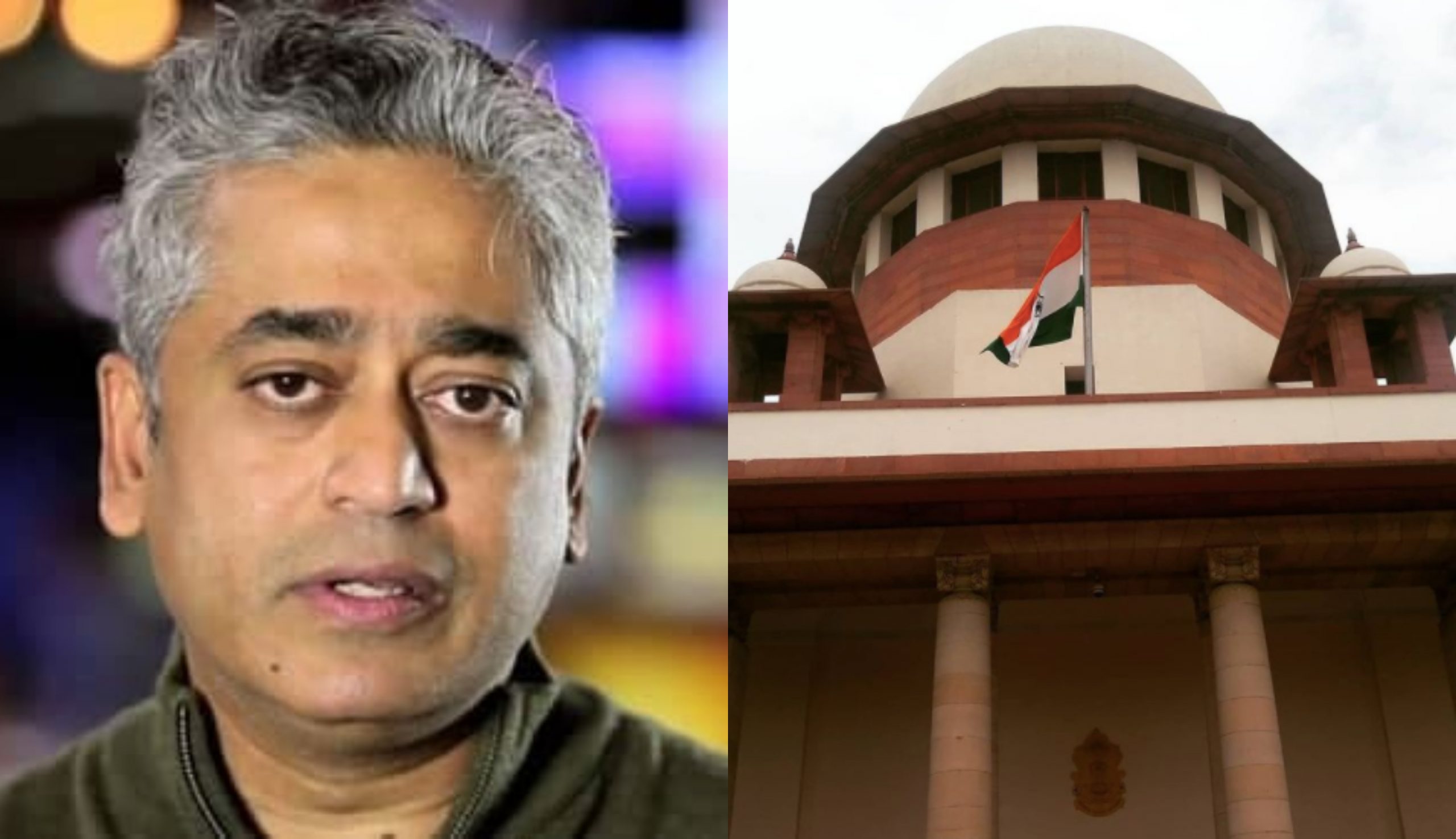 Several months after the Attorney General declined to consent to initiate criminal contempt action against senior journalist Rajdeep Sardesai, the Supreme Court has registered a suo motu contempt case against him for his tweet criticising the Supreme Court’s judgment imposing a Rs.1/- fine on advocate Prashant Bhushan.

No date for the hearing has been given as of now.

SC registers a suo motu criminal contempt case against journalist #RajdeepSardesai for his 2020 tweet criticising its judgment imposing Rs.1/- fine on advocate Prashant Bhushan. Attorney General had declined to consent to initiate criminal contempt. No date of hearing as of now. pic.twitter.com/jBBrzUaGQU

AG Venugopal, in his opinion, said tweets by Sardesai were “not so serious” that could “undermine the majesty of the court.” Trifling remarks and mere passing criticism, though perhaps distasteful, are unlikely to tarnish the image of the Institution, he added.

Astha Khurana, through Advocate-on-Record, Om Prakash Parihar, had approached the AG for his consent to initiate a criminal contempt case against Sardesai.

Khurana referred to a tweet by Sardesai where he said  “Breaking: Rs 1 token fine imposed by SC on @pbhushan1 in contempt case.. if he doesn’t pay it, then 3 months jail sentence! Clearly, court looking to wriggle out of an embarrassment of its own making.”

Sardesai allegedly compared the Prashant Bhushan case verdict to habeas corpus petitions of persons detained in Kashmir. This tweet too was pointed out by the petitioner while seeking contempt action against the journalist.

In her petition, Khurana had also said that not only did “Sardesai question the credibility of this Hon’ble Court judgment, but he has also passed various comments against the Ex-Judges and Ex-Chief Justice of India in past and have also tried to teach the Hon’ble Judges their duties and responsibilities.”