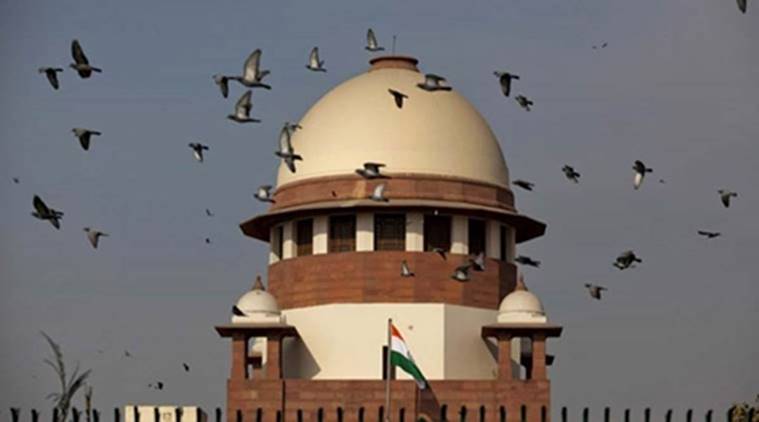 I don’t think we can entertain this, based on newspaper reports, etc”, the Chief Justice of India NV Ramana, who led a bench comprising Justices AS Bopanna and Hrishikesh Roy, remarked while dismissing the plea.

The plea was filed by Lucknow-based lawyer Ranjana Agnihotri. The petition also sought direction to the Central Government to deploy paramilitary forces in District Nuh Mewat to protect the life and liberty of citizens.