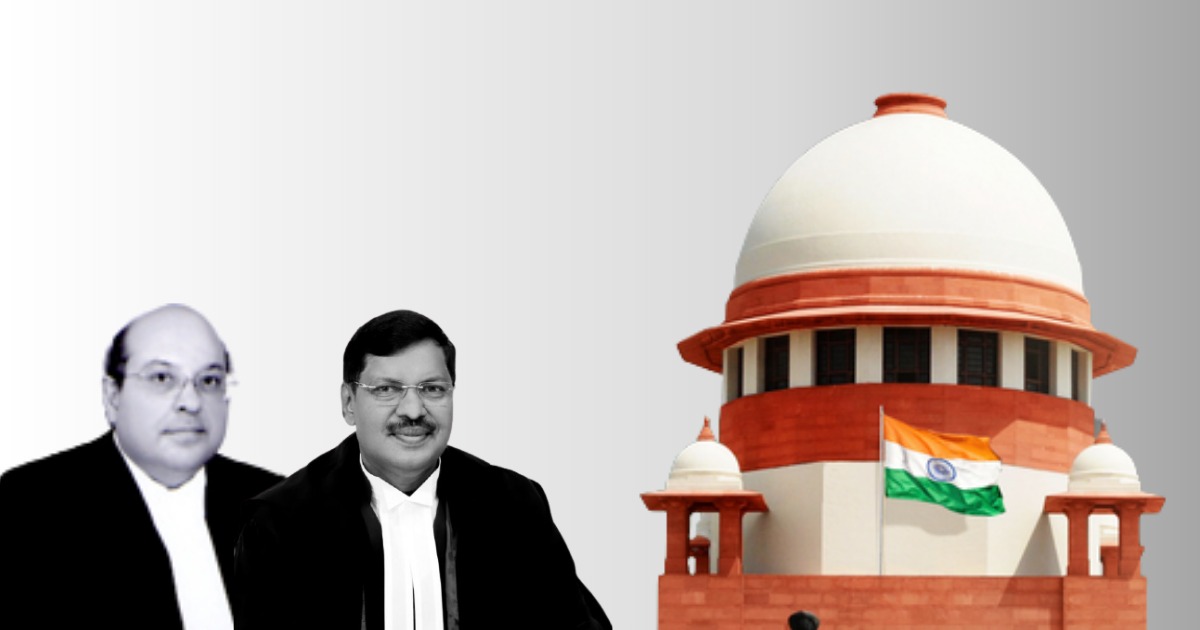 SC directs political parties to identify candidates with criminal antecedents on their websites; says time for lawmakers to “weed out” criminals from politics

The Leaflet·August 10, 2021
Home
Due Process
Democracy and Rule of Law

Expressing anguish at the inaction of lawmakers over the criminalization of the polity, a bench of Justices Rohinton Fali Nariman and BR Gavai said the court’s repeated appeal to lawmakers to take steps to prohibit the involvement of persons with criminal antecedents in the polity had fallen on deaf ears. “Political parties refuse to wake up from (their) deep slumber,” the court said.

It said it could only appeal to the conscience of the lawmakers and hoped that they would wake up soon and carry out a “major surgery” to weed out the malignancy of criminalisation in politics.

The court directed the Election Commission of India (ECI) to create a mobile application containing information published by candidates regarding their criminal antecedents so that at one stroke, each voter gets such information on their mobile phone.

It pointed out that political parties were required to publish the criminal antecedents of their candidates within 48 hours of their selection and not two weeks before the first date of filing of nominations.

The top court also issued a slew of directions to the ECI ranging from carrying out an extensive awareness campaign to make every voter aware about their right to know and the availability of information regarding the criminal antecedents of all contesting candidates, to the creation of a separate cell to monitor the required compliances of the court’s order.

It also found nine political parties, including the BJP and Congress, guilty of contempt and fined them for not making public the criminal records of their poll candidates. The Congress, BJP and five other parties were fined ₹ 1 lakh each, while the CPI (M) and the Nationalist Congress Party were fined ₹ 5 lakh for not following the order in last year’s Bihar election.

The Supreme Court was ruling on a contempt petition filed by an advocate, Brajesh Mishra, who said parties were not complying with the court’s February 2020 judgment when had directed political parties to publish the criminal backgrounds, if any, of their candidates for general elections and assembly polls with reasons for fielding such candidates over people without criminal antecedents.