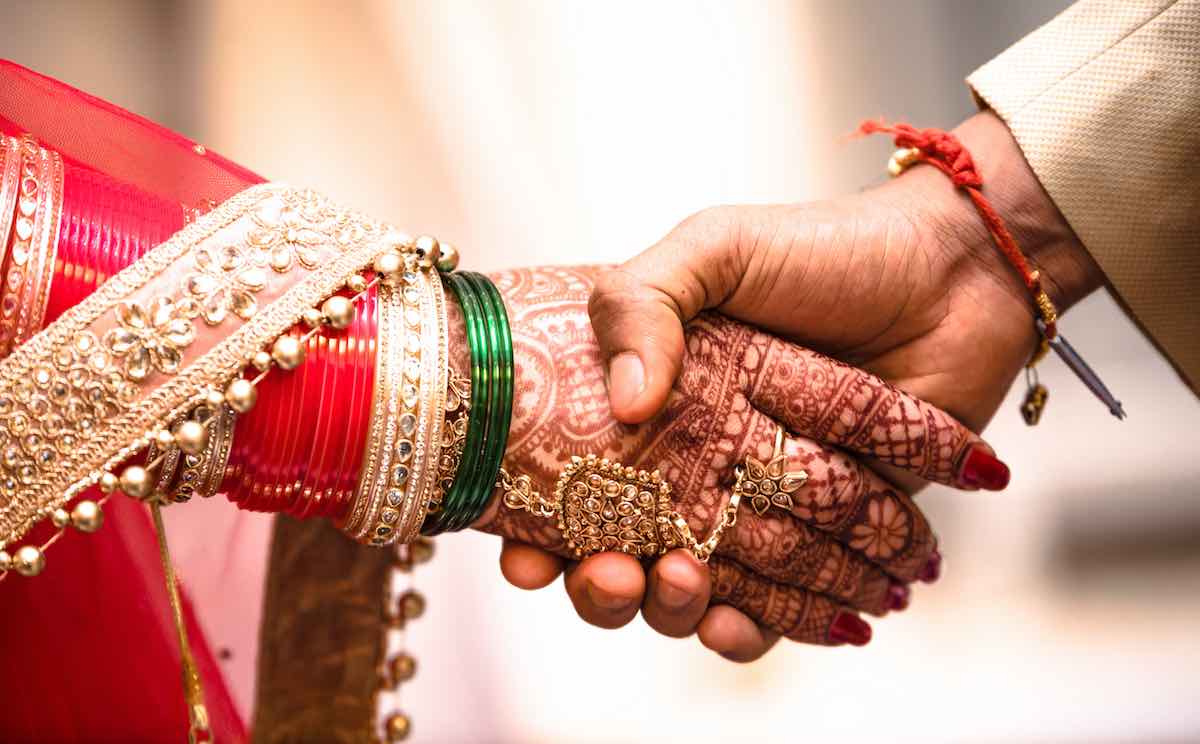 The Supreme Court has deprecated the practice by some families to use caste and community to alienate their children and their spouses.

Such a practice can hardly be a desirable social exercise, a division bench of Justices Sanjay Kishan Kaul and Hrishikesh Roy observed, while hearing a petition filed by a Hindu inter-caste couple, who had sought the top court seeking protection from hostile family members.

Educated younger boys and girls are choosing their life partners which, in turn, is a departure from the earlier norms of society where caste and community played a major role, the court pointed out.

“Possibly, this is the way forward where caste and community tensions will reduce by such inter marriage but in the meantime these youngsters face threats from the elders and the courts have been coming to the aid of these youngsters”, the Supreme Court observed.

Petitioner No.1-Laxmibai Chandaragi alleged that her uncle had been threatening her and her husband, Santosh Singh Yadav.

They approached the Allahabad High Court on 19.10.2020, seeking protection for themselves and family members but the matter was not taken up even after about a month for urgent hearing.

The case arose from an FIR filed by the father of petitioner no.1 in Karnataka stating that his daughter Laxmibai Chandaragi was missing since 14.10.2020.

However, it was later found that Chandaragi had travelled herself from Hubli to Bangalore and further from Bangalore to Delhi and thereafter married Santosh Singh Yadav.

She even sent her marriage certificate to her parents through WhatsApp on 15.10.2020 in which she revealed the fact of marriage to petitioner No.2.

She told the investigating officer (IO) that she had already married Yadav and was residing with him. But the IO instead insisted that she appear before the Murgod police station in Karnataka to record a statement so that the case could be closed.

The Karnataka police then threatened to register a case of kidnapping against petitioner No.2-Yadav at the behest of her family members, if Chandragi did not return to her parents.

Criticizing the behaviour of the IO, the Supreme Court asked that the officer be sent for counseling to understand how to manage such cases.

The bench also referred to earlier decisions of the top court and said the consent of the family or the community or the clan was not necessary once the two adult individuals agreed to enter into wedlock and that their consent had to be “piously given primacy”.

The bench eventually quashed the FIR filed by the father of petitioner no.1 and hoped that the parents would have the good sense to accept the marriage and re-establish social interaction not only with petitioner No.1 but even with petitioner No.2. That, the Court said, is the only way forward.