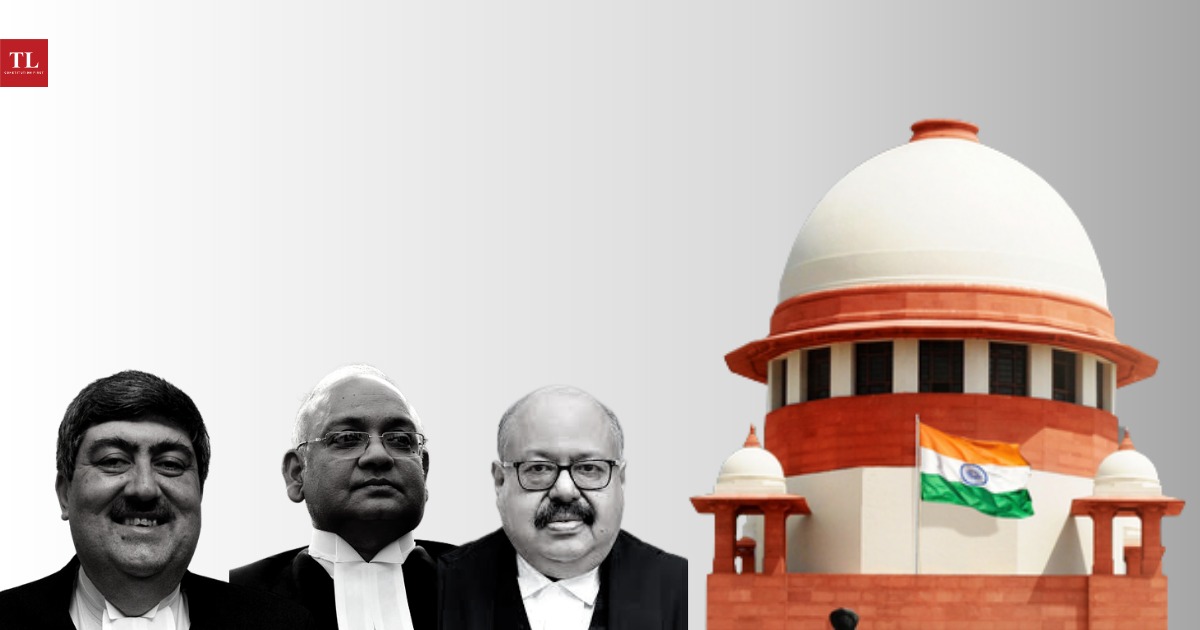 THE Supreme Court has emphasized the need to restrict the time period for oral submissions before the court.

These observations were made by Justices Sanjay Kishan Kaul, Dinesh Maheshwari and Hrishikesh Roy in a 5-page postscript attached to a 182-page judgment in a case concerning a challenge to the summons issued to Facebook India’s Managing Director Ajit Mohan by the “Peace and Harmony” committee of the Delhi Legislative Assembly to inquire into the 2020 Delhi riots.

The court has become “a competing arena of who gets to argue for the longest time,” the court said, alluding to the hearing of the case which lasted 26 hours. That is a lot of judicial time, it said.

“Apart from pleadings, there were written synopses, additional written synopses, rejoinders and replies filed liberally by both parties. The convenience compilations themselves were very voluminous, in contradiction to their very purpose”, the judges said.

Referring to a likely surge in cases once the pandemic has abated, the court said “if this is how the proceedings will go on in the future, it will be very difficult to deal with the post COVID period”

The judges highlighted the need for clarity in thinking when lawyers made their case before the court.

“Counsels must be clear on the contours of their submissions from the very inception of the arguments. This should be submitted as a brief synopsis by both sides and then strictly adhered to”, the judges said.

The judge also spoke of their own responsibilities and said it was the need of the hour to write clear and short judgments which the litigant can understand.

“The Wren & Martin principles of precis writing must be adopted. But then how is this to be achieved if the submissions itself go on for hours on end with vast amounts of material being placed before the Court; with the expectation that each aspect would be dealt with in detail failing which review applications will be filed (not that they are not filed otherwise!)”, the judges wondered.

The court said judgments were becoming complex and verbose only on account of a large number of precedents cited and the necessity to deal with them and not merely refer to them as was done in other countries.

”We have for long-discussed case management but seldom is it followed in its true letter and spirit. This may possibly be because of the large volumes of cases but then this is all the more reason for better management”, it said.

It said courts had become courts of interim proceedings where final proceedings concluded after ages, only for another round to start in civil proceedings of execution.

The court said the purpose of its  post script was only to start a discussion among the legal fraternity by bringing to notice the importance of succinctly framed written synopsis in advance, the same being adhered to during oral arguments to be addressed over a limited time period and more crisp, clear and precise judgments so that citizens can understand the law being laid down.

“After all, it is for ‘the common man’ that the judicial system exists,” the court said.