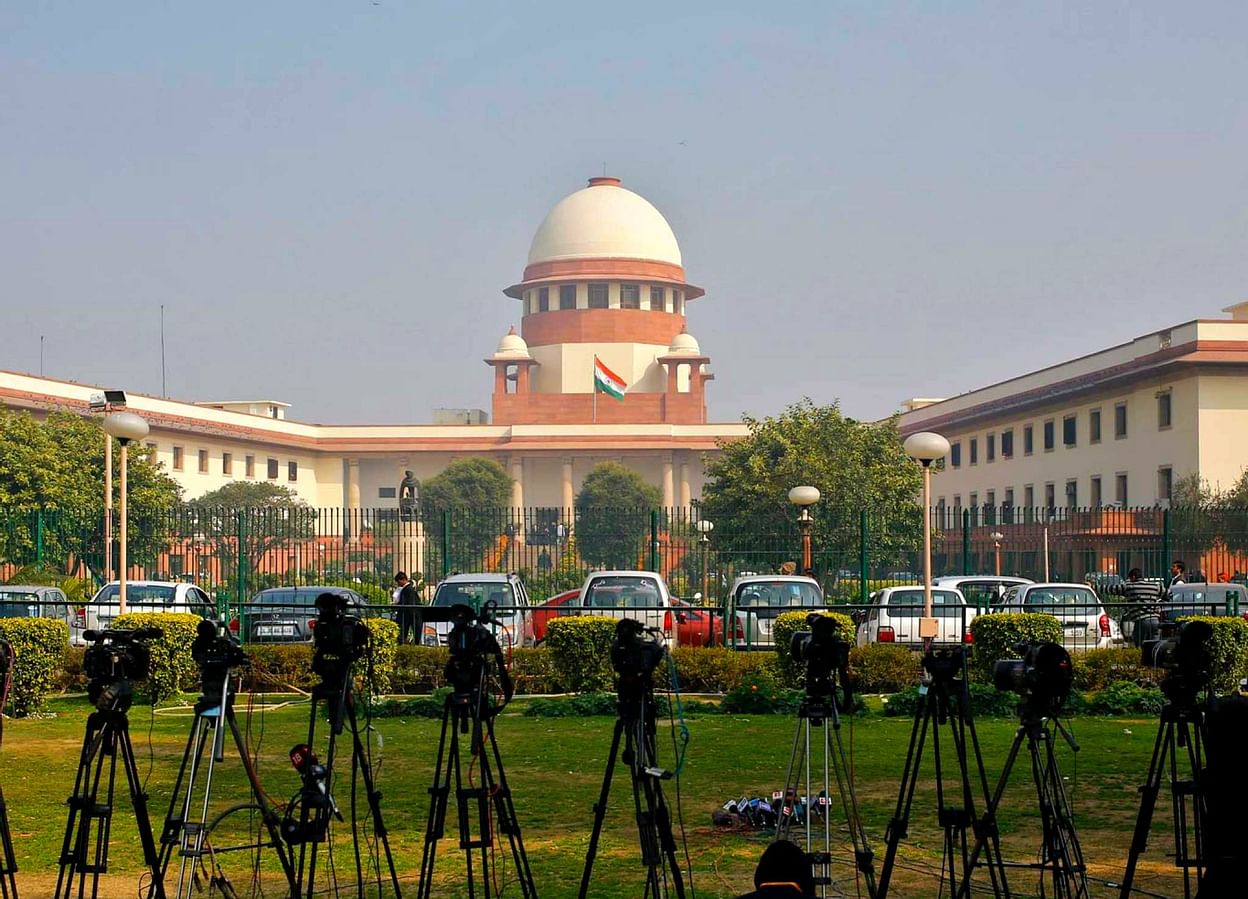 THE Supreme Court Tuesday directed the Central Government to apprise the court of on a range of Covid-related measures from oxygen supply, vaccinations to medical infrastructure.

The bench, which also had Justices L Nageswara Rao and Ravindra Bhat, also sought clarifications on the government’s plan with regard to vaccinations. It asked the Centre to clarify-

“The government shall explain the rationale for differential pricing in regard to vaccines sourced by the Union government on one hand and the states on the other hand when both sources lead to the distribution of vaccines to citizens”, the court said.

The court was also of the view that in order to allay the concerns of citizens, it was necessary that a panel of medical experts be nominated by the Central government to disseminate authentic information on all aspects including in regard to the steps which have to be taken for combating the pandemic.

“The Union of India may consider formulating modalities for ensuring due communication of advisories on a daily basis by the panel of nominated experts. This model may be replicated at the level of each state. This will ensure the dissemination of authentic information”, the court said.

It asked the Centre to consider framing a policy specifying the standards and norms to be observed for admitting patients to hospitals and covid centres and the modalities for admission.

The court also asked the Centre to inform it of the steps taken to ensure due availability of essential drugs, including Remdesivir and Favipiravir among other prescribed drugs and the modalities which have been set up for controlling prices of essential drugs, for preventing hoarding and for ensuring proper communication of the requirements at the level of each District by the District health authorities.