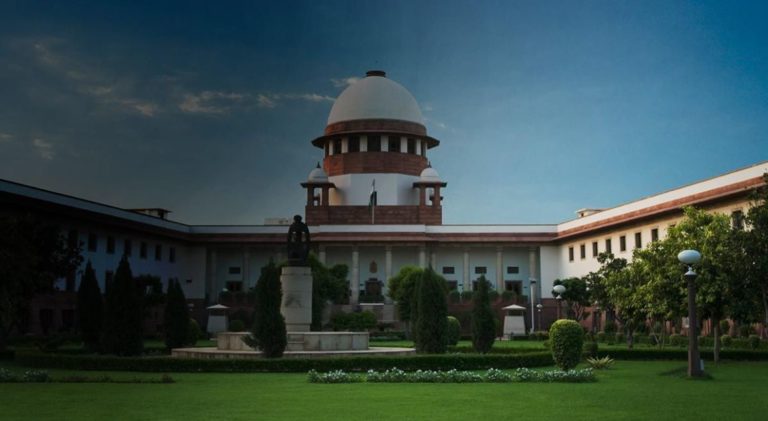 Roster Still a Muddle for all the Huddle!

Much has already been said about the roster of work allocations among judges of the Supreme Court. But there seems to be something fundamentally wrong with the roster that has come out in the public domain and the same needs to be explained. It is quite evident from the roster available on the website of the Supreme Court that it has come into operation from 05.02.2018. However, before we go further, it would be relevant to briefly trace the history of roster system. Was there no roster system before 05.02.2018 in the Apex Court? The answer, of course, is in the negative. A bare perusal of the daily order sheets of CJI’s bench of any month, well before the now famous Press Conference by four senior most judges, would reveal that on successful ‘mentioning’ of a case by a lawyer, standard direction issued was “List the matter before the appropriate bench as per the roster”.  It suffices to say that Apex Court did always have a roster system in place. So what difference does the so called ‘new’ roster make? The only difference appears to be that the earlier roster was out of bounds for the public but the same has now been brought into public domain after the four judges raised issues like allocation of sensitive cases of national importance by the Chief Justice to “preferred Benches”.

It is being alleged that what was being done behind the curtain while allocating cases has now been given the colour of “fairness” and “transparency” in the backdrop of CJI vehemently asserting his power of being ‘Master of Roster’ and retaining to himself wide range of subject matters ranging from PIL, election matters, service matter to appointments to Constitutional bodies.

Moreover, all evidence points to the fact that no consultation was made by CJI with other judges while even deciding to place roster in public domain! “Finalization of roster/or making of roster” terminology is deliberately not being used because roster system, as explained above, has always been in place in the Apex Court. Hence, the question of consultation with regard to ‘finalization’ or ‘making’ of roster would be imaginary. Further, there has not been any formal meeting of full court post Press conference by four judges clearly demonstrating that attitude of the CJI has even now not unfortified. If there can be a body called ‘collegium’ both at the level of High Courts and Supreme Court to build consensus for making recommendations for appointments, elevations and transfers of judges, it is but pertinent to ask, why isn’t the same collegium system followed in allocation of cases. Justice A.P. Shah and Justice Vikramajit Sen who have been Chief Justices of Delhi High Court and Karnnataka High Court, respectively, said in a program on NDTV that they always consulted their brother judges in finalizing the roster. Consensus and consultation in decision making may bring coherence within the institution which is the need of hour especially at a time when the exalted image of judiciary is at stake.

The  easy way to get the desired outcome, is to allocate a case to “bench of preference” Repeated assigning  of  “sensitive” cases, including  those involving politicians or judges,  to a particular bench would raise suspicion that the power of allocating cases was being used for a purpose, or at the very least justice is not seen to be done. The system of the Chief Justice of a Court alone being the Master of Roster requires reconsideration.

Now let us look at the flaws within the roster that has been placed on the website of the Apex Court. Firstly, it is vague and raises more questions and answers. It inter-alia says letter petitions, PIL matters and social justice are the exclusive preserve of the CJI. The roster, however, is silent on the Writ Petitions filed under Article 32. Every writ petition under Article 32 need not necessarily be a PIL or letter petition and the roster surprisingly does not provide any explanation to this. Further, social justice matters have been clubbed under a separate subject category, and yet there is no explanation or clarity on which matters are “social justice matters” and how do they differ from ‘PIL matters’. Roster also does not provide any subject category for matters relating to constitutional validity of any Act, Statutory Rule, Regulation or Notification. It may be noted that roster of Delhi High Court does provide for this category. Secondly, whether work is being assigned to judges keeping their area of expertise into consideration? In this context, the less said, the better!

All this can lead one to conclude that there is nothing new in the Roster. In fact, putting of Roster in public gaze, may be construed as an attempt to legitimizing an oppressive system where one person alone wields the power asymmetrically to the extent that theoretically he can determine the outcome of a case by merely making an assignment or not making it.