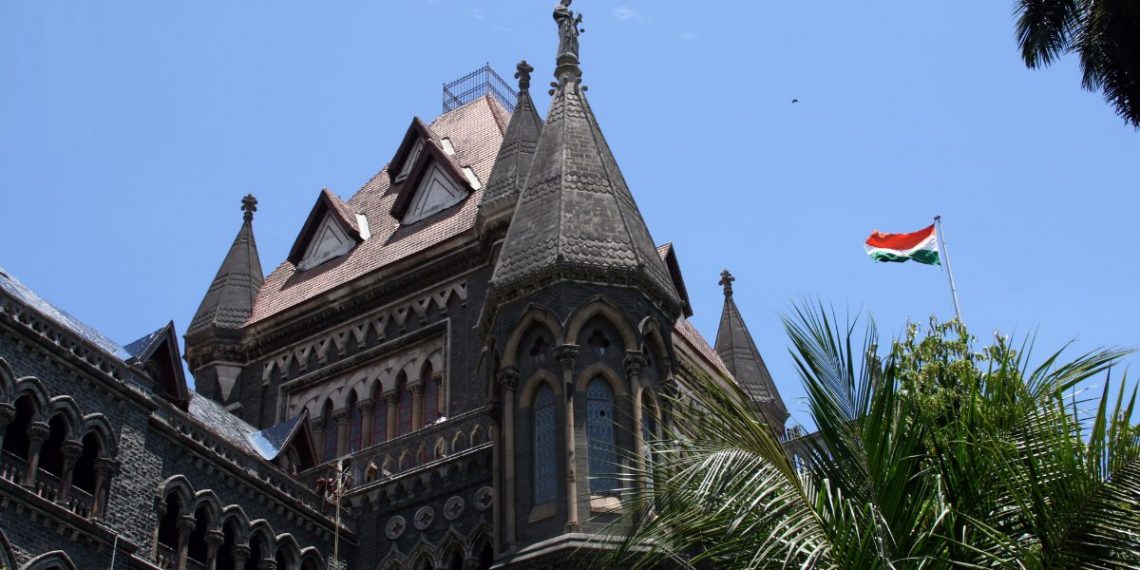 “It cannot be overlooked that in a city as large as Mumbai, migrant workforce is indispensable and perennially required. In contemporary situations, no thought is given by authorities for mass housing,” the court said, adding that the situation would worsen in future if timely action was not taken.
“There is a need for planned cities and not to create unplanned and chaotic towns. We cannot expect citizens to languish in filthy, unhygienic slums and have animal existence,” the court said.
It added that the reason behind such illegal buildings coming up and people residing in them was the connivance between municipal and state officials.
“It is for such a reason and with a sense of concern for our fellow citizens we have impressed the important role of the municipal and the state officers in the scheme of appearing to be extra-ordinarily vigilant and prevent building collapses,” the bench said.
The high court said corruption in municipal governance should be brought to book, as it is only then “there can be a ray of hope and sunshine for the future generations”.