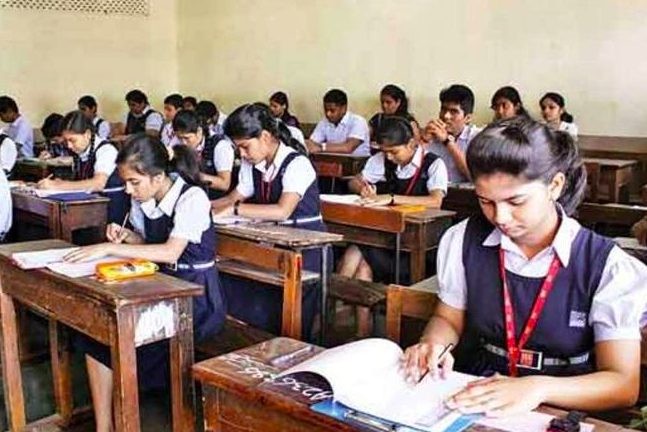 Kolkata, September 20: Calling the New Education Policy 2020 (NEP) a “barrier” to the Right to Education Act, 2009 (RTE), experts at a convention in Kolkata have urged the Centre to scrap the same. The convention was organised by educationists and organisations such as Bangiyo Shakkorota Prasar Samity (BSPS) , Forum Of Scientists, Engineers & Technologists (FOSET) and the Paschimbanga Vigyan Manch.

Critics have accused the BJP-led government at the Centre of pushing through the NEP in Parliament on July 29 last year, at a time when the COVID-19 pandemic was rampant. Speakers at the convention also raised deep concerns about the “saffronisation of politics” and that it was a precursor to the “attack” on “different institutes of higher education in the country” by the Narendra Modi government, they said.

Many speakers at the convention also remarked that the compulsory right to education for children between the ages of six and fourteen years, as prescribed by the RTE, has suffered a jolt due to the model schools announced in the Union Budget as part of the NEP. Experts say that it will be a cause of “inequality among the students”.

Anita Rampal, the primary speaker at the convention and also former Dean, Faculty of Education, Delhi University, cited a report by the first education commission chaired by Dr. Sarvepalli Radhakrishnan to say that the right to education was universal and not dependent on any religion, caste or creed. The report had said that the government would not curtail the students’ power to speak in education institutions. However, they said that those very rights have now come under direct attack from the state .

Criticising the new education policy, she said the concept of input was not getting enough of the government’s attention – they said it was only focused on output. While the RTE forbade any competitive examinations for students between classes one and eight, the new police proposes examinations in the fifth and eighth standard.

In a country like India, where the need of the hour is for huge investment in education infrastructure, the policy has proposed “rampant privatisation” and is opening the higher education sector to foreign direct investment, they said. She also rued that many students from disadvantaged backgrounds but with merit would be “thrown out of the education sector” as they do not have the means to finance their education in such a system.

She also took a potshot at the “forced attempt” by the Union Government to start an online system of education, and said that even in New Delhi only 20% of students had the infrastructure to attend online classes.

A draft proposal in this regard was put forth at the convention, which was held at Rammohun Library in Kolkata.