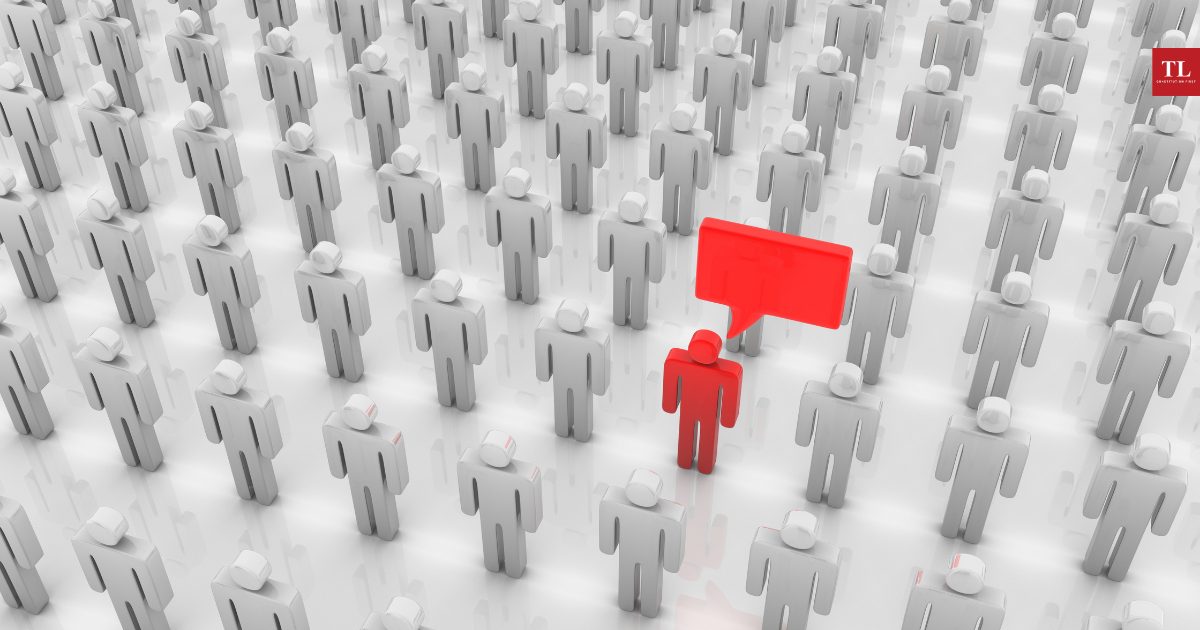 Right to dissent without violence and hate speech part of freedom

Freedom of speech and expression is one of the cornerstones of Indian democracy. Freedom is meaningless if we cannot express our opposition to ideas and ideologies and courts should ensure this, writes PARSA VENKATESHWAR RAO JR.

TWITTER’s latest transparency report mentioning that India has surpassed the USA in sending legal requests for information on accounts should bring a certain level of satisfaction to Prime Minister Narendra Modi’s government. India shares its paranoia about national security with America, the superpower in decline.

The Americans see many real and imagined enemies, mostly at the ideological level—these include al-Qaeda and its affiliates, the Islamic State and the Russians. There could also be enemies that are figments of the overwrought imagination of the US State Department and the Central Intelligence Agency.

India’s case seems to be slightly different. While the Research and Analysis Wing (RAW) and the Intelligence Bureau are on the lookout for India’s external and internal enemies respectively, the state is also marking ‘enemies’ of the Hindutva ideology of the Bharatiya Janata Party (BJP) and its mentor, the Rashtriya Swayamsevak Sangh (RSS).

The moot question is whether the ‘enemies’ of Hindutva are to be treated as anti-national. While jihadists threaten India and want to impose a universal caliphate—a product of the delirious imagination of Muslim fanatics—and Maoists too want to overthrow the ‘bourgeoisie’ Indian state, the regressive Hindutva forces also imagine restoring the ‘glory’ of ancient Hindu India with no respect for the Constitution and democratic values.

The Modi government wants to checkmate the ‘enemies’ of Hindutva, who do not pose threat to India—most of them are unarmed social activists spreading the message that it is a poisonous ideology. If such people do threaten India’s security like jihadists and Maoists, they should definitely be dealt with sternly.

Organising protests is not an anti-national activity though it is an anti-government act. As the Modi government is unable to distinguish between anti-Hindutva activists and anti-nationals, the courts should step in to clarify the difference.

The role of courts also assumes significance as proponents of opposing ideologies could indulge in hate speech, which could trigger violence. The best way to handle hate speech is to bring it under the purview of libel laws.

Freedom of speech and expression is one of the cornerstones of Indian democracy. Even opponents of Islamic jihad ideology who are dubbed anti-Islam or anti-Muslim cannot be denied the right to articulate their views and protest.

Though the ‘enemies’ of Hindutva, Islamic jihad and Maoists could disturb peace, the criteria for restricting their freedom or arrest need to be detailed. It is only when such opponents advocate or instigate violence through their meetings, protests, and speeches, they should be imprisoned.

Freedom is meaningless if we cannot express our opposition to ideas and ideologies and it could be endangered if people resort to violence. Similarly, if the state intervenes without sufficient reason—for example, arresting a protester arbitrarily—it too is guilty of indulging in violence.

Courts in the 1990s struck down bans on the RSS and the Students Islamic Movement of India (SIMI) due to the state’s inability in presenting evidence that they posed a clear and present danger to the country.

The government’s new strategy of identifying its ideological enemies by singling out individuals, not organisations, has proved to be weak due to the difficulty in proving that ailing social activists like Father Stan Swamy and Varavara Rao—both arrested under the Unlawful Activities (Prevention) Act, 1967, for sparking violence in the Bhima Koregaon case and alleged Maoist links—can overthrow the government or a human rights activist like Sudha Bharadwaj, with Ischemic Heart Disease, is an enemy of the state.

The Modi government is unlikely to agree that dissent is part of freedom of speech and expression. Dissenters or critics cannot be faulted because they don’t believe in the right-wing nationalist ideology of blind obedience to the state.

This belief is shared by other schools of political thought too, especially those who subscribe to the legalistic notion of sovereignty. The defining characteristic of a state is sovereignty and anyone defying it should be punished. A part of this blinkered view of sovereignty finds its way into the law on respecting the national flag and the national anthem. It is necessary to remember that the code for respecting the national flag, part of the Fundamental Duties, was introduced by then-PM Indira Gandhi, who was a fierce nationalist without the fanaticism of right-wing BJP.

Freedom of speech and expression or dissent is an important subject that cannot be ignored for long—and courts have to play a critical role in supporting this right if freedom has to have any meaning.