ONCE a week, the Prime Minister of the United Kingdom is put on the hot seat by the House of Commons. This is called Prime Minister’s Questions and it is a modern form of an even older convention, of how members of Parliament could ask questions to the Ministers of the Crown.

Under the Constitution, the Houses of Parliament are free to regulate their own procedure. Question hour is a key feature of the Parliamentary time table.

Questions were permitted to be asked and seeing yellow-haired Boris  Johnson, the Prime Minister of England, on the dispatch box, is something one has got used to while observing actual democracies from afar.

There are two types of questions that may be raised. Starred and Unstarred Questions. In the case of Unstarred Questions, the answer is given just in writing. In case of a starred question, the answer is delivered in the house and the member who raised the question is permitted a follow-up question. Starred questions are often the easiest way for MP’s to bring matters of national importance to the House.

The Secretariat of both Houses recently announced that this monsoon session of Parliament will not have a  Question Hour. This means MPs won’t be allowed to ask questions to Ministers who are liable to answer them. The session is a truncated one in view of the pandemic and will run from 14 September to 1 October 2020.

If there is a Bharata Bhagya Vidhata who we sing about in the national anthem, it is perhaps only he who can help us now.

Overall it appears that even if there is a Question Hour, unless questions are given 15 days in advance under the rules, they won’t be listed. The session itself runs for only about 16 days including weekends. So practically it will not be possible for questions to be asked.

There is something rotten about such a tactic being adopted.

In the UK, Parliament sat through the pandemic and MPs were able to attend it virtually. Questions were permitted to be asked and seeing yellow-haired Boris  Johnson, the Prime Minister of England, on the dispatch box, is something one has got used to while observing actual democracies from afar.

Here in India, the Government has relegated Parliament to being nothing more than a rubber stamp.

The government in India only serves so long as it has the confidence of the legislature.

Laws aren’t made and debated. Ordinances are issued and then confirmed. The Ordinance Raj that India is presently subject to, has destroyed any semblance of a role left for Parliament. Except of course the most important role of allowing MPs to ask questions. For this route, is one that is vital in all democracies as it is the only way the legislature may place a check on the Executive Branch. 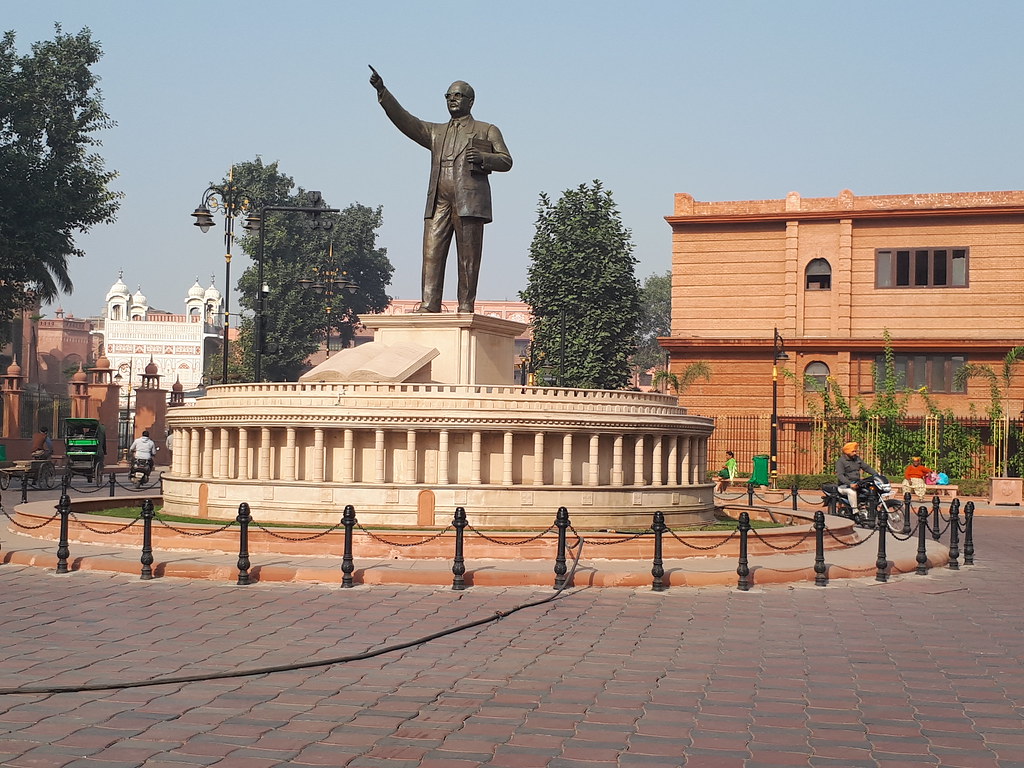 In 1958, an MP from Rae Bareli who was also the son-in-law of the then Prime Minister Jawaharlal Nehru, and part of the Congress Party asked in Parliament if the Life Insurance Corporation had used policyholders’ premiums to buy up stocks of companies at above-market prices to the benefit of stockbroker Haridas Mudhra.

The Government was forced to appoint a commission of inquiry led by Justice M C Chagla. The commission found the then Finance Minister T T Krishnamachari constitutionally responsible for the scandal. It was the first major scandal in the history of independent India. Krishnamachari had to resign in the face of the scandal. Many questions over the years have been able to help citizens keep their government in check.

The Lok Sabha represents the people, the Constitution calls it the House of the People. People through their MPs may raise issues in Parliament. If Question hour is gone, the Parliament is a mere rump, unworthy of existing.

The government in India only serves so long as it has the confidence of the legislature.

Confidence is maintained and expressed by the power of legislators to demand answers from the Executive. It is the most ancient right of an MP which this present government seeks to take away. For it is through this MP that a constituent may raise any issue. The Lok Sabha represents the people, the Constitution calls it the House of the People. People through their MPs may raise issues in Parliament. If Question hour is gone, the Parliament is a mere rump, unworthy of existing.

This decision needs to be reconsidered at once for without Question Hour, what is the role of Parliament anyway?  Everyone has many questions to ask. The only explanation for curtailing an hour from the day’s business would be that the government is too scared to give answers. We have a pandemic in the country, aggression on our borders, and this government is too scared to face its own legislators. The economy is in shambles.

If there was ever a time for legislators to raise their voices, it is now. But unfortunately, the government prefers to shut them out, from the very place that was designed to hear their voice.

If there is a Bharata Bhagya Vidhata,who we sing about in the national anthem, it is perhaps only he who can help us now.

(Ajay Kumar is an Advocate based in Bombay. Views expressed are personal.)