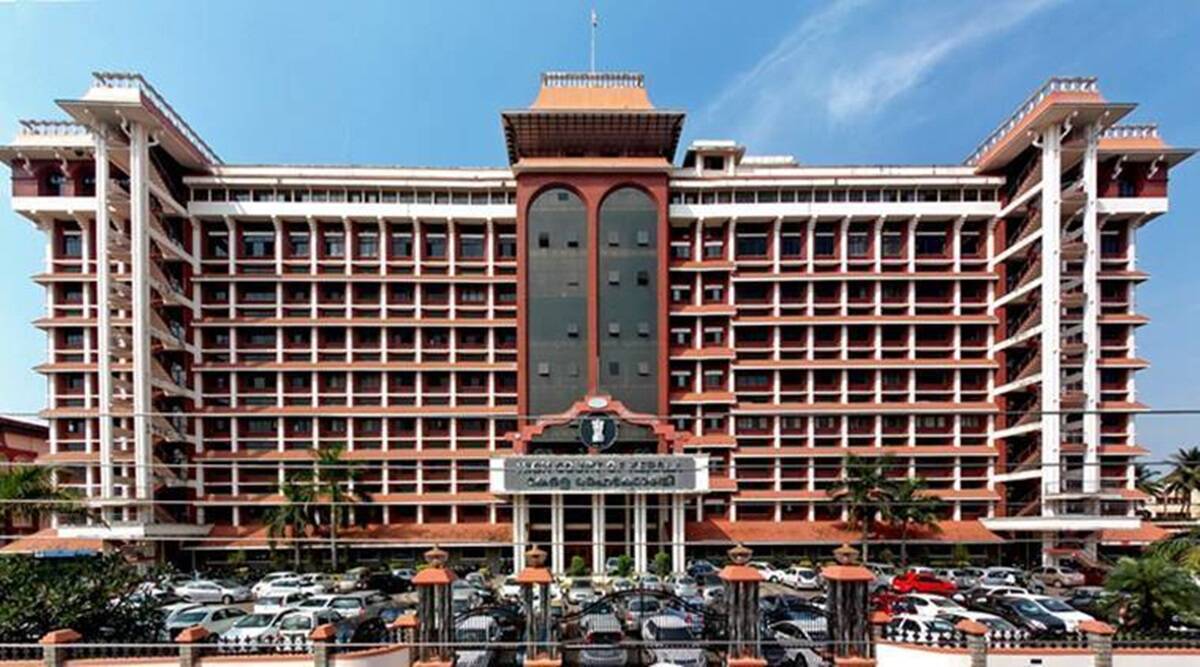 The Leaflet·November 4, 2021
Home
Environment/Animal Rights
Animal Rights
THE Kerala High Court on Tuesday held as null and void such clauses in bye-laws of resident associations or residential agreements that prohibit a person from keeping a pet of their choice in a residential unit occupied by that person.
It said the clauses in bylaws or agreements entered into with owners of residential apartments could not have the effect of negating the fundamental rights of citizens.
It directed resident owners’ associations and resident welfare associations to desist from putting up notice boards and signposts prohibiting the keeping or entry of pets in their respective premises.
A bench of Justices A.K.Jayasankaran Nambiar and Gopinath P. was ruling on a petition filed by a person against the notice issued to him by the resident association asking him to remove his pet from the premises.
The bench relied upon the decision of a coordinate bench in N. Prakash vs. State of Kerala (2020), in which it was held that the citizens’ choice to rear pets was traceable to their fundamental right to privacy under Article 21 of the Constitution.
It thus held that “clauses in the bye-laws of resident associations, such as the one impugned in this writ petition, that seek to prevent owners/occupiers of residential apartments from keeping pet animals of their choice in the residential apartments owned/occupied by them, or accessing the elevators and common facilities in the apartment buildings, cannot withstand legal and constitutional scrutiny”.
It also held that such clauses defeated the objectives of the Prevention of Animal Cruelty Act and the principles recognised under the Constitution, and had to necessarily be struck down as illegal and unconstitutional.

“Compassion and empathy are the very essence of civilization and we must strive to preserve these values as part of our culture. It is often an inadequate understanding of the subject that fuels one’s intolerance to that ‘other’ and hence the State and its institutions of governance must take appropriate measures to inculcate a spirit of accommodation towards animals amongst our people, preferably by introducing animal awareness programmes at the school level in the State”, the Court said.
The Kerala government, in its reply, said such clauses in the byelaws were not justified, and that denying permission to occupiers of residential apartments to keep pets of their choice, apart from infringing their fundamental rights would also infringe the fundamental freedoms recognised in animals by the decision of the Supreme Court in Animal Welfare Board of India vs. A. Nagaraja & Ors (2014).
The same bench, earlier this year, took suo motu cognizance of the brutal killing of Bruno, a labrador retriever dog, by three persons on Adimalathura beach on the outskirts of Trivandrum. The case was titled “In Re: Bruno (Suo Moto Public Interest Litigation Proceedings initiated by the High Court in the matter of executive and legislative inaction of the State Government in the matter of Protection of Animal Rights)” as a tribute to Bruno.
Click here to read the order