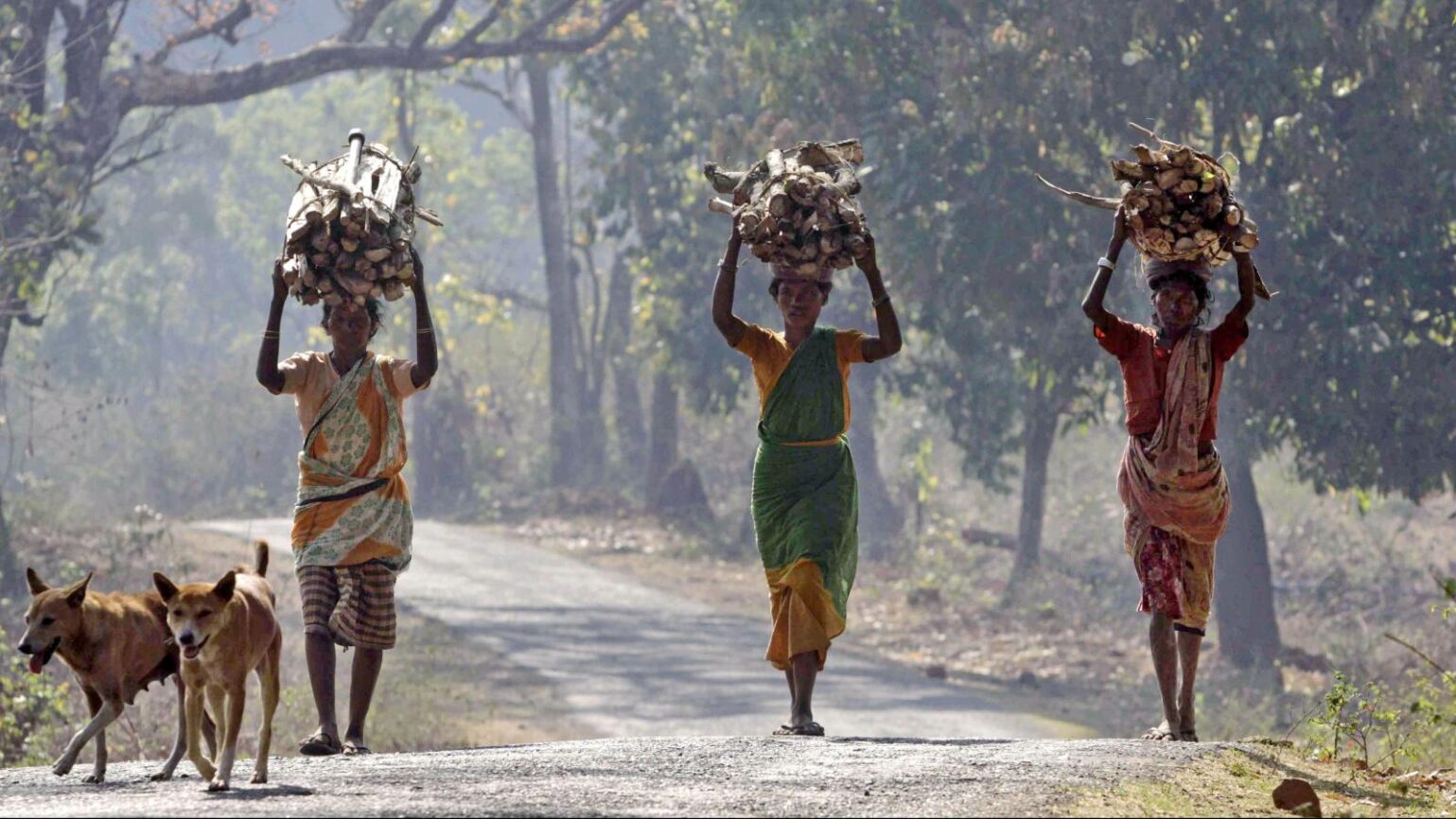 Reinventing the Constitution on Science and Democracy

One of the most interesting polymaths I have met was the scientist C.V. Sheshadri. His genealogy was immaculate. His grandfather was C.P. Ramaswamy, once Divan of Travancore. Sheshadri graduated from Carnegie Mellon with a doctorate and joined IIT Kanpur in its initial stages. He left to create a laboratory near a slum in Chennai. Sheshadri loved gossip over curd rice and roasted chilies spread over these stalls in the neighbourhood. We spent hours quarrelling and gossiping over ideas in these places.

One afternoon he told me, “You social scientists have ignored the Constitution. It’s a skeleton of laws without an unconscious. It is too absent-minded to remember that it is embedded in multiple ecologies. Our judges are illiterate about nature. It’s a pity that when most of India depends on nature, our laws do not represent nature in the constitution.”

He felt that separate ecosystems like rivers, swans, and deserts needed representation. The Constitution he felt was too landlocked as a mentality to imagine the sea. He murmured “you gobble up most of the evolution and think you are modern. It is time you constitutionalise the sea, not as a law of the sea, which is a collection of illiterate defence pacts but the sea as imagination, as a way of life.” The coastline his favourite ecology had no place.

When we add nature in multiple times to the constitution, development as an official ideology would decline.

I stopped him, as his ideas literally tumbled out, hatched in the evening by the sea. He said: “The sadness of India’s democracy is that our stalwart lawyers talk of rights, but they have no sense that the linear notion of time embedded in the Constitution abrogates the rights of most people. Our Constitution should be built in multiple time or most of our people are obsolescent by definition.” Without multiple times the sense of citizenship in the constitution is impoverished. Tribes nomads and crafts are constitutionally insignificant.

After his first statement, he weighed to work out some ideas in his head. I was his resident social scientist, renegade enough to work in a science laboratory. He asked me tentatively, “What can science-especially the new debates for science do for the Indian Constitution. Think of the slums, most of the people are waiting to be regularised as people. The irony of the Constitution begins there.”

We both discussed the importance of multi-disciplinarity. He felt it was a cosmetic term, a dodge rather than an intellectually muscular exercise.  He wanted to create thought experiments for the constitution, create an ecology of debate, around the formalist illiteracy of the constitution.

I asked him to think of a figure mediating science and philosophy. He immediately invoked the Polayni brothers, Michel and Karl, and argued that democratic idea would be different had they collaborated. We were both fascinated by the idea of ‘Tacit Knowledge’.

A tacit Constitution would have worked out rights against obsolescence and triage.

Michel Polayni argued that the world is a scientific method and is only partly overt and articulate. Science was as much embodied knowledge, where understanding was woven into silences. One has to articulate the unsaid of science.

Similarly, we felt one needed a tacit constitution articulating the cognitive assumptions of the unstated beliefs of a system. How does society look at time number numeracy and the body as a metaphor? How do we construct a difference? Is diversity built into the thought system? Or is the constitution just lazy liberalism?

Sheshadri admired Aruna Roy and Medha Patekar. He called them the new constitutionalists. He felt that if India had developed the idea of a tacit constitution, the fate of the Narmada struggle would have been different.

The Supreme Court excelled itself combining bad law and bad physics enthroning a high energy society that had no place for tribals.

We had finished lunch by this time and we pursued rewriting the directive principles over coffee. Sheshadri felt that the Directive Principles would provide the new heuristics of the constitution.

A tacit constitution would require, what Madhav Gadgil repeatedly called a theory of diversity. Monoculture should be rare or unconstitutional. Nature should become an act of trusteeship, of soils, plants, forgotten hypothesis and defeated culture. When we add nature in multiple times to the constitution, development as an official ideology would decline.

A tacit constitution needs a neighbourhood of sibling concepts. Sheshadri and I were always appalled at the way modern regimes treated crafts and tribal societies. He claimed tribals were fellow scientists, only they follow a different science. They needed to be treated as persons of knowledge.

He suggested that my idea of ‘cognitive justice’, which is a right to different forms of knowledge, anchored in cosmologies and livelihood, is necessary. Without the idea of Cognitive Justice, I argued that democratisation of knowledge was not possible. When science, official science, is a hegemonic system diversity is epistemically impossible.

He claimed tribals were fellow scientists, only they follow a different science. They needed to be treated as persons of knowledge.

Modern science emerges from a Judeo-Christian Cosmology which saw nature as a resource, even as a commodity.  Instead of the scientific temper, I had argued for the need of ‘Cognitive Justice’.

Sheshadri was already chuckling over his second coffee. He insisted that we needed one more concept to make the Constitution more presentable. I was fascinated by the work of Aruna Roy and Nikhil Dey on the right to information. Yet I felt, momentous as the law was, it was incomplete. A Right to Information needed a Right to Knowledge. We decided that an adda was required for it.

Later, I elaborated on the idea of the knowledge panchayat. Each community or group of communities should debate the nature of knowledge, examine policy from different perspectives. For example, instead of introducing biotechnology unilaterally, we should have invited the entire spectrum of agricultural society to a debate on crops and food and access it in their own language. We need vernacular and folk understandings to evaluate science and the fate of the margins.

Sheshadri would laugh over these thought experiments. He sadly remarked, “Our elite is knowledge proof, we will need years of storytelling to build all this. Yet, he felt, that this was the fascination of democracy, its dialogic sense of difference.

Sheshadri died over a decade ago. I thought I would write this tribute to a great constitutionalist who felt science needed to be reinvented for democracy to stay alive. One misses him.

(Shiv Visvanathan is an Indian academic best known for his contributions to developing the field of science and technology studies, and for the concept of cognitive justice- a term he coined. He is currently a Professor at O.P. Jindal Global University, Sonepat.)