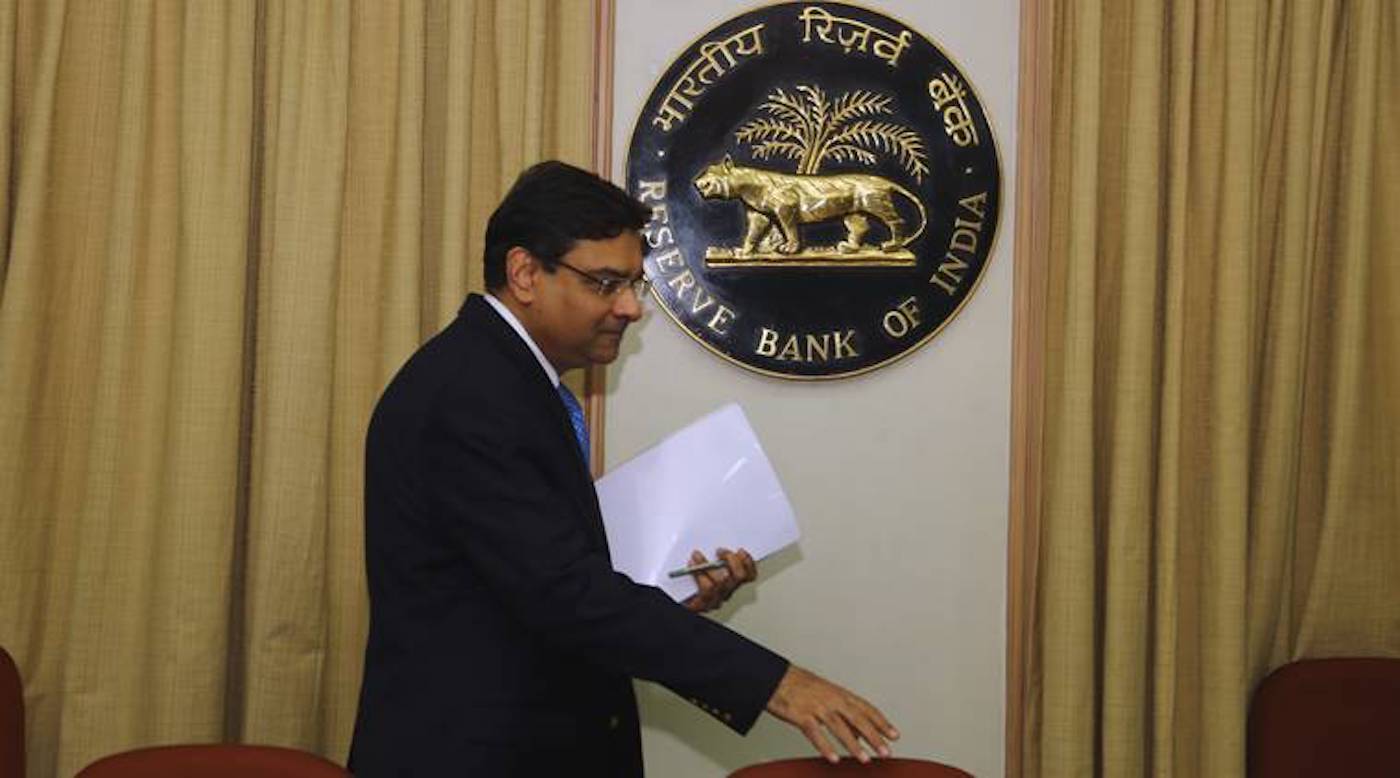 The Leaflet·November 5, 2018
Home
Information and Transparency
Transparency and Accountability

[dropcap]T[/dropcap]he Central Information Commissioner Professor M Sridhar Acharyulu in a stern order passed on November 2, 2018, has issued a show-cause notice to Reserve Bank of India (RBI) Governor Urjit Patel holding him deemed Public Information Officer (PIO) responsible for non-disclosure of the list of wilful defaulters of big bad loans worth hundreds of crores of rupees, thereby dishonouring the Supreme Court’s decision dated December 16, 2015 in Reserve Bank Of India vs Jayantilal N. Mistry. In the show-cause notice, Patel has been asked to explain as to why the maximum penalty of Rs. 25,000/- shouldn’t be imposed on him for wilful defiance of the Supreme Court’s order as well as RTI provisions.

The Commission has also called for the action taken report from the Prime Minister’s Office (PMO) and the Office of the Finance Minister on a letter dated February 5, 2015 written by the former RBI governor Raghuram Rajan to Prime Minister Narendra Modi regarding “a list of high profile fraud cases of non-performing assets and requested for coordinated investigation into the matter”.

This order has come on an appeal filed by Jaipur-based RTI activist Sandeep Singh Jadoun, who, inter-alia, sought information about wilful defaulters of bank loans of Rs 50 crore and above, with or without guarantees, the names of guarantors, details of sanction of loans, default and details of NPA accounts etc.

Commission has also reminded the RBI Governor “to remember once, at least one of the 3 lakh farmer dying in the field as he failed to sustain his crop or to sell his produce for appropriate price and hence could not pay of the debt before defying the transparency law and directions and discontinue the non-disclosure policy which will seriously harm of the economy of this nation, immediately”.

Lastly, the CIC has found no merit in hiding the names of, details and action against wilful defaulters of big bad loans worth hundreds of crores of rupees. It directed the the RBI to disclose the bad debt details of defaulters worth more than Rs 1000 crore at the beginning, of Rs 500 crore or less at a later stage within five days and collect such information from the banks in due course to update their voluntary disclosures from time to time as a practice under Section 4(1)(b) of RTI Act.

Now the appeal is posted on November 16, 2018 for compliance and penal proceedings.