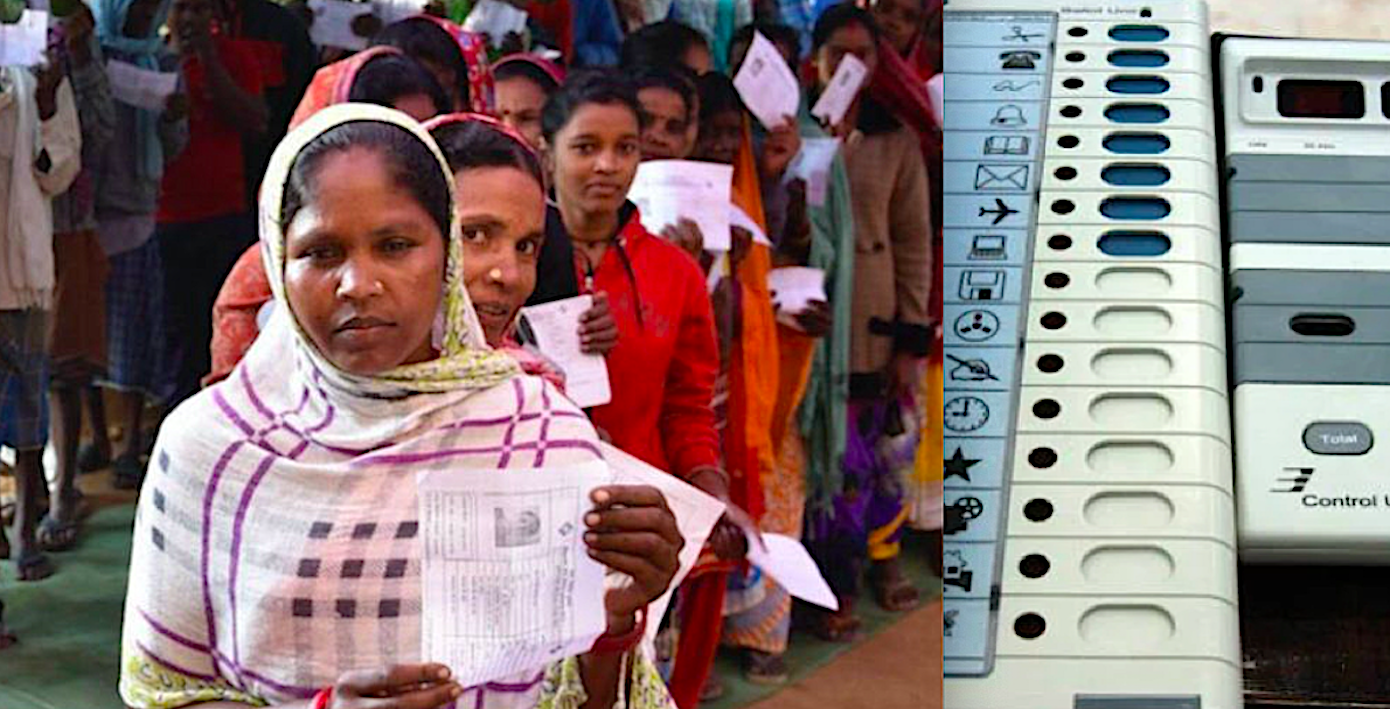 Chirag Patnaik·January 2, 2019
Home
Due Process
Democracy and Rule of Law

[dropcap]A[/dropcap] few days ago, the newly formed Congress government in Rajasthan headed by Chief Minister Ashok Gehlot, repealed a rule by the previous the BJP government, that prevented people without a secondary education from contesting Panchayat and other elections. A move that should have drawn universal applause, except from the usual suspects in the Sangh Parivar ecosystem. The Sangh and their supporters were predictably up-in-arms about it. What was surprising, however, was that some prominent social media commentators not affiliated with the Sangh termed this repeal as “regressive”.

The Sangh is on record, both in word and deed, to diminish democracy. They see it as an inconvenience. They don’t practise it internally, preferring “consensus” to a show of hands. They want to reduce it for the general public to levels as far below as possible. One-nation-one-election, minimum education qualifications, imposition of non-native languages in official communications — are all attempts to disempower citizens.

The opposition to this move by voices in the non-Sangh quarters is a bit puzzling. Or perhaps not. It shows how far the Brotherhood’s propaganda has seeped into the national psyche. The ideas, that a literate person is educated, or that a matriculation certificate makes you better able to represent your constituents — are both false. This is borne out of the fact that the most bigoted supporters of the Sangh Brotherhood come from the well-off sections of society with access to formal, technical education. This was most clearly demonstrated by the support for Narendra Modi’s disastrous demonetisation diktat two years back by a section of “the educated” and “the affluent”.

The minimum education rule excluded (as per the 2011) census, 70% of the rural and 93% of the women Scheduled Tribe population of Rajasthan. A shocking disregard for people’s right to choose leaders of their choice

One rationale is that segments that attain relative affluence and get a share of power, seek to prevent others from attaining the same. The opposition to RTE is another offshoot of this. This comes from the belief that political power is more-or-less a zero-sum game. Whether this is true or not, I leave it for greater minds to debate, but the fact is more democracy is better than less.

It is only the latest attempt by the privileged to deny the unprivileged a share of power. Using education to discriminate, instead of the much-reviled tropes of religion and caste.

Case in point, the minimum education rule excluded (as per the 2011) census, 70% of the rural and 93% of the women Scheduled Tribe population of Rajasthan. A shocking disregard for people’s right to choose leaders of their choice, to say the least.

Incidentally, this debate is not new. During the founding years of our country, no less than Rajaji was on record wanting to deny illiterate people a vote, let alone the right to contest. There were other voices that sought separate electorates basis religion and caste. No less than Dr Ambedkar championed the cause of a separate Dalit electorate. Thankfully, better wisdom prevailed then and we must to strive to understand the basis and uphold those values.

The ever-deepening of democracy should be an ongoing-goal of any democracy. The last major such acts were the 73rd and 74th Amendment to the Indian Constitution, which enacted former PM Rajiv Gandhi’s vision to devolve power to the Panchayat and the municipality respectively.

Someone who does not believe in this continual deepening of democracy is not really a democrat. He/She is using it to seize power before undermining it.

It also reflects poorly on democrats like us that we haven’t been able to communicate the values of democracy, both in letter and spirit. The idea of one-person-one-vote is what defines a modern democracy

It also reflects poorly on democrats like us that we haven’t been able to communicate the values of democracy, both in letter and spirit. The idea of one-person-one-vote is what defines a modern democracy. Those of us who are taken in by the idea of minimum qualifications must recognise that it is a slippery slope, the next milestone of which is to deny illiterate the right to vote, the next those of a certain religion, caste, gender etc. This is no different from denying people the right to access a village well.

During the demonetisation disaster, an “educated” CEO lamented: “Our problem is that there is too much democracy in India”. Our real problem is that we don’t have enough.

[Chirag Patnaik is a technology executive currently with the Congress Social Media Team.]