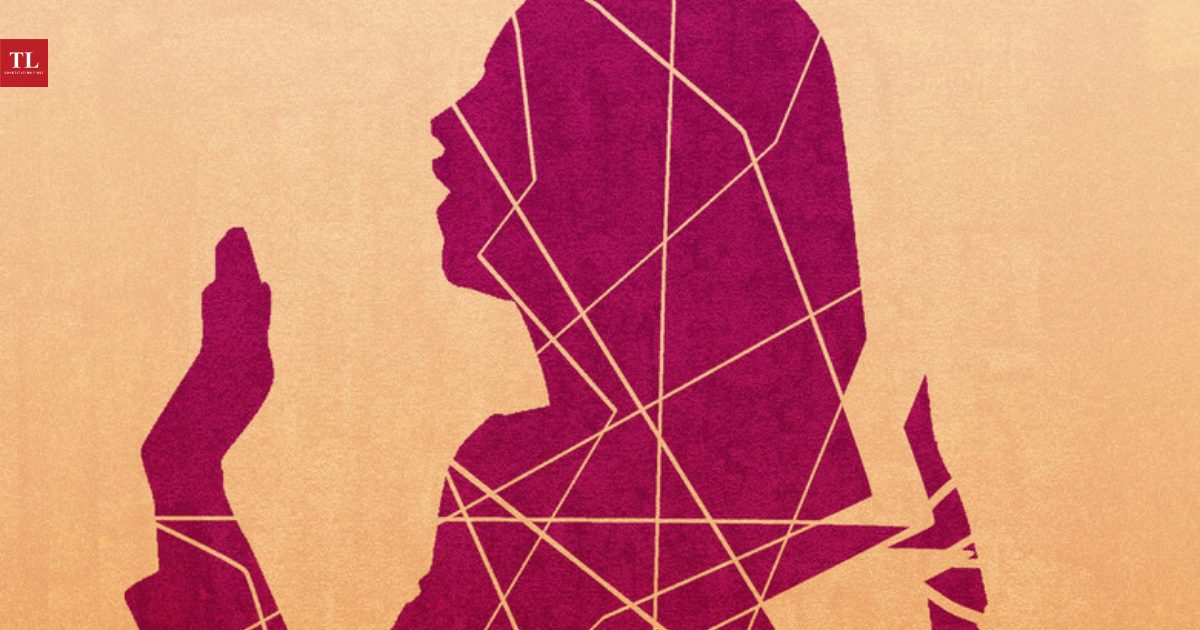 RECENTLY, a Kerala sessions court came out with a controversial bail order in the matter of Civic Chandran versus State of Kerala and X (2022), which stated that a sexual harassment complaint by a woman is invalid if she is wearing a “sexually provocative dress”. Similar judicial pronouncements prove that victim blaming in cases of sexual offences is common.

Importantly, the concept of blaming women victims of sexual offences finds support in two broad concepts: the lifestyle theory proposed by Gleen Walters in 1990; and the concept of the ideal victim as described by Neil Christie in 1986.

The lifestyle criminological theory primarily deals with lifestyle-based exposures to crime as a reason for being victimised. According to this theory, lifestyle is defined as “patterned ways in which individuals channel their time and energy by engaging in a number of activities”.

In a rape trial, the Court takes a panopticon view of the victim. Her way of living, her choices, and the kind of social interactions she has are considered relevant. In essence, the lifestyle theory is used to understand why a person became a victim and whether the victim’s lifestyle played a significant role in the crime.

The person’s behaviour is believed to determine the susceptibility of being victimised. For instance, a modern woman who goes out drinking late at night is considered more likely to become a victim than an older woman who lives an austere lifestyle.

Critically, this theory falls under the larger concept of victim blaming. As a caveat, it is not supposed to absolve the accused from the crime, but explains the stereotypical justification for such crimes that is prevalent in society.

In any case, some accused have benefitted from this notion, since courts have observed the guilt of the victim/ complainant exposing themselves to risky lifestyles as a justification for the crime.

In the matter of Sri Rakesh versus State of Karnataka, (2020), while giving relief to the accused who sought anticipatory bail for rape, the Karnataka High Court observed that: “Nothing is mentioned by the complainant as to why she went to her office at night i.e., 11.00 p.m…she has also not objected to consuming drinks with the petitioner and allowing him to stay with her till morning…The version of the complainant that she had been to Indraprastha Hotel for dinner and that the petitioner having consumed drinks came and sat in the car, even if is assumed to be true, there is no explanation offered for not alerting the police or the public about the conduct of the petitioner.”

Similarly, in the case of Mussauddin Ahmed versus State of Assam (2009), even the Supreme Court resorted to victim blaming while reversing the conviction of rape. The Supreme Court bench observed: “She went to the hotel without any protest and accompanied the appellant to the room, spent the whole night with him, came out in the morning after checking out the hotel, travelled with him in a rickshaw from hotel to Musafirkhana but did not raise any hue and cry or inform anybody that the appellant had misbehaved with her in any manner. Such conduct of the prosecutrix makes the prosecution case unbelievable…The prosecutrix appears to be a lady used to sexual intercourse and a dissolute lady. She had no objection in mixing up and having free movement with any of her known person, for enjoyment. Thus, she appeared to be a woman of easy virtues.”

There may be no protocol written in the law which is to be followed by a rape victim, but recent judicial pronouncements have shown that there is an embedded patriarchal code to which every woman is subjected to.

Such observations made by top courts use the victim’s lifestyle as evidence to be presented before the court. Additionally, if any lifestyle-based exposure fails to pass a stereotypical morality test, it is considered a mitigating factor in calculating the guilt of the accused.

Also read: The two finger test: An old wine in a new bottle

Nonetheless, this tendency of courts to highlight aspects of a woman’s lifestyle that expose her in cases of sexual offences does not hold ground and is patently wrong on all fronts. An accused must not be acquitted on the ground that the exposure of the victim to a criminogenic lifestyle provoked the accused to commit the crime.

If this approach is considered logical, then a case of house robbery, where the family went to bed at 10 PM, should be awarded the highest punishment as the crime was committed even though the family was following a healthy lifestyle. As a result, this hypothesis that leads to reducing the sentence of an accused, under the pretext of the victim’s lifestyle, is a serious cause of concern.

Evidence of RTS include immediate filing of a complaint or reporting the crime to someone she trusts, and have helped courts while deciding cases. However, the reliance on such evidence has contributed to the harmful construct of an ‘ideal rape victim’, leading the preclusion of women from getting justice.

In State of Punjab versus Gurmit Singh (1996), the Supreme Court observed that a rape victim is supposed to be destroyed, broken, or devastated to be trustworthy. Such generalisations stem from gender roles prevalent in society.

There may be no protocol to be followed by a rape victim written in the law, but recent judicial pronouncements have shown that there is an embedded patriarchal code to which every woman is subjected to.

The relationship between the victim and accused, the milieu in which the crime happened, and the way consent was communicated, all these are key factors while deciding cases.

The stereotypes have gone to the extent of character assassination of a rape victim. A woman can be asked how often she goes to bed with men or whether she charges money for it.

Section 155(4) of the Indian Evidence Act, 1872, which permitted the admission of the sexual past of the rape victim, has been repealed. Further, a proviso after Section 146(3) precludes the cross- examination of the prosecutrix through questions of her general immoral character.

Nonetheless, reliance is still placed on the victim’s moral character by courts and defence alike. In case the prosecutrix’s behavior is believed to be inappropriate for a sexually assaulted woman, a ‘not-guilty’ verdict is likely.

Courts do not locate the act of rape in a vacuum. The relationship between the victim and accused, the milieu in which the crime happened, and the way consent was communicated, all these are key factors while deciding cases.

Rape cases where the victim knew the accused or has a sexual past do not necessarily face the full wrath of the law. Farooqui versus State Government of Delhi (2017) is a classic case where the standards of valid consent were raised as both persons were found to have some affection towards each other.

Undisputably, courts have to deal with a multitude of rape cases as a matter of routine. As a consequence, simple, routine, or non-aggravated cases are usually not met with much compassion from courts, perhaps due to exhaustion of empathy.

If the rape is considered real, it is less likely that the judge will demand proof of the victim physically resisting her attacker or corroboration of her testimony. At this juncture, the onus is on the prosecutrix to convince them that her story is special enough to warrant a guilty verdict.

A rape victim must be able to exercise control in decision-making over matters which affect her personally. Treating a victim as a mere witness or an object for scrutiny further replicates the dynamics of abuse.

It is outrageous to integrate rape with such extraneous factors. The sole act of non-consensual sex is rape and should be isolated from any other circumstances which might influence the judiciary.

Rape myths have pervaded ideologies of justice, equity, and fairness. Abhorrent and generalised pre-conceived notions deny the diverse experiences and accounts of survivors.

If there is any deviation from the construct of the ‘ideal-victim’ behaviour, the scope of victim blaming increases. As a consequence, rape trials have become more victim-targeted rather than being victim-oriented.

The extant criminal justice system re-traumatizes the victim and has snatched her opportunity to heal. Thus, there is an imminent need to endorse and implement a model of victim participation in every stage of a rape trial.

A rape victim must be able to exercise control in decision-making over matters which affect her personally. Treating a victim as a mere witness or an object for scrutiny further replicates the dynamics of abuse.

In the same vein, the admission of evidence should be thoroughly scrutinised. While there are rape shield laws in India, like section 146 of the Indian Evidence Act, 1872, that protect the integrity of rape trials and discourage moral vilification of victims, there is a lack of strict adherence to important provisions.

Digging into a rape victim’s past and analyzing her character to determine the final verdict not only trivializes the crime, but also deprives the victim of dignity. A victim-centric response mechanism would ensure safety and restore the autonomy of an already berated individual.