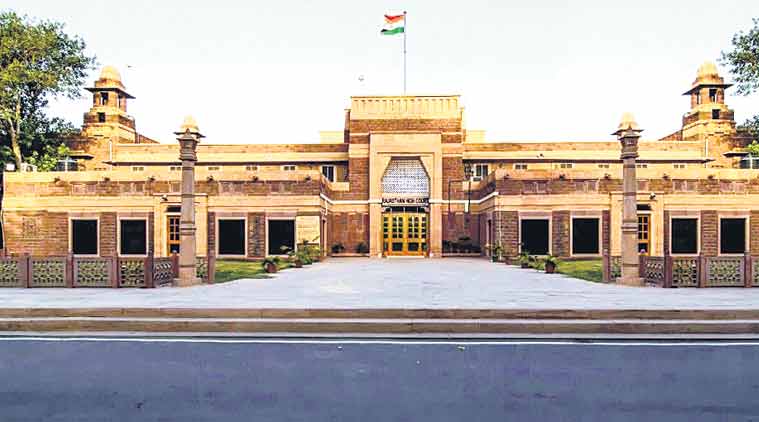 Last week, a Supreme Court bench had flagged the non-appointment of nine judges to the high court despite the collegium recommendation.

THE Union Government on Friday notified the appointment of nine judges to the Rajasthan High Court. The Union Ministry of Law and Justice issued a notification to this effect.

Advocate Ganesh Ram Meena, whose name was recommended by the Supreme Court Collegium on September 1, 2021, is among the newly appointed judges. Besides, the government has cleared the names of advocates Anil Kumar Upman and Nupur Bhati. Both were recommended by the collegium on November 23 last year.

Last week, a Supreme Court bench headed by Justice Sanjay Kishan Kaul had flagged the non-appointment of nine judges to the high court despite the collegium recommendation. Appearing for the government, the Attorney General for India assured the court that the appointment would be made soon.