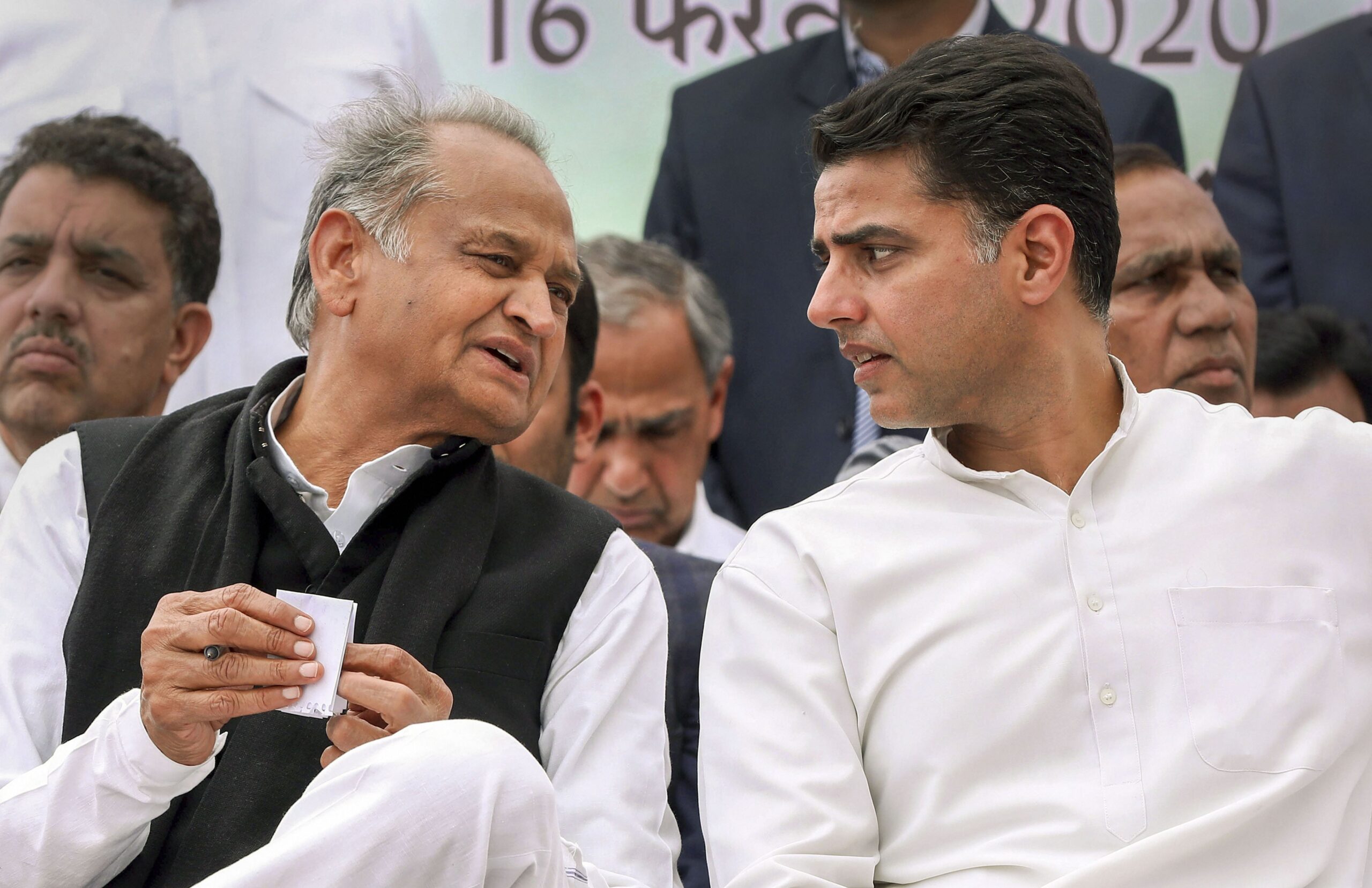 The Rajasthan High Court on Friday directed to maintain status quo as exists today with regard to the disqualification proceedings initiated by the Speaker of the Rajasthan Legislative Assembly against 19-rebel MLAs of Congress party including Sachin Pilot.

The complaint under the Tenth Schedule was filed by the Chief Whip of the Congress party. With two days, on July 14, the Speaker had issued a show cause notice that called for a response from nineteen rebel Congress MLAs.

The Court framed a total of thirteen questions for determination during the course of hearings. Significantly among them include whether the High Court is barred from examining the questions framed by virtue of the Constitution bench judgments in Kihoto Hollohan vs Zachillhu And Others.

The court will also look into the question whether the Speaker acted hastily issuing notice on July 14 is an abuse of power and in breach of principles of natural justice. In determining so, the court has declared to have the jurisdiction to examine and quash this notice.

Clause 2(1)(a) says that a member can be disqualified from membership of the house if he has ‘voluntarily’ given up membership of the political party. The court seeks to address the question of whether the word ‘voluntarily’ takes into account criticism by the MLA of the Chief Minister or of the manner of functioning of the political party outside the House?

The division bench of the Chief Justice Indrajit Mahanty and Prakash Gupta held that it has jurisdiction to examine the constitutionality of Clause 2(1)(a) of the Tenth Schedule on grounds of basic structure and  freedom of speech and expression under Article 19(1).

However, the court held that it cannot give an order upholding the status of the rebel MLAs or declare that their actions do not qualify as defection under the Tenth Schedule.

Role of the Whip

The court said it would also examine whether ‘whip’, as an instrument of party discipline, only applies for actions expected out of legislators inside the House?

The case made by parties

The MLAs assert that not attending two party meetings cannot be a ground for disqualification under Tenth Schedule of the Constitution. They note that Sachin Pilot had issued a statement that he had no intention of leaving Congress party.

The petitioners argue that the complaint made the Chief Whip, by Dr. Mahesh Joshi, was based on assumptions and had no factual ground. They contend that a healthy discourse on the pros and cons of one’s own political party cannot be called voluntarily giving up membership of the party.

Appearing for MLAs, Senior Advocate Harish Salve contended, “Issuing disqualification notice for inner party dissent is a violation of freedom of speech of the legislator.” He also added that a whip cannot be issued when the assembly is not in session.

On the other hand, Senior Advocate Abhishek Manu Singhvi appearing on behalf of the Speaker, argued that the Courts had no jurisdiction over the disqualification of any member.

The High Court did not give the next date of hearing. It said “After completion of filing of pleadings of the parties and the intervenors, Counsel for the parties shall be at liberty to file an application for early hearing of the writ petition”.

Supreme Court’s stand in the case

The Rajasthan High court had scheduled to decide the petitions challenging the notices issued to the nineteen MLAs, including Sachin Pilot, by the Speaker on July 24. Thus the court asked the speaker to defer the decision on the disqualification of MLAs till then.

The Speaker appealed this decision of the High Court in Supreme Court. The plea  argued that, as had been repeatedly held by the Apex Court, the proceedings before the Speaker, under the Tenth Schedule, are proceedings of the Legislature and the court cannot interfere with as per Article 212. It also cited the Constitution bench decision in Kihoto Hollohan v Zachillhu to support the same.

“110. … judicial review cannot be available at a stage prior to the making of a decision by the Speaker/Chairman and a quia timet action would not be permissible. Nor would interference be permissible at an interlocutory stage of the proceedings.”

Justice Arun Mishra led bench gave the green signal to the Rajasthan HC to pronounce its order as scheduled. However, it also directed that the High Court order will be subject to its own order. The matter is scheduled for further hearing on July 27 in the SC.