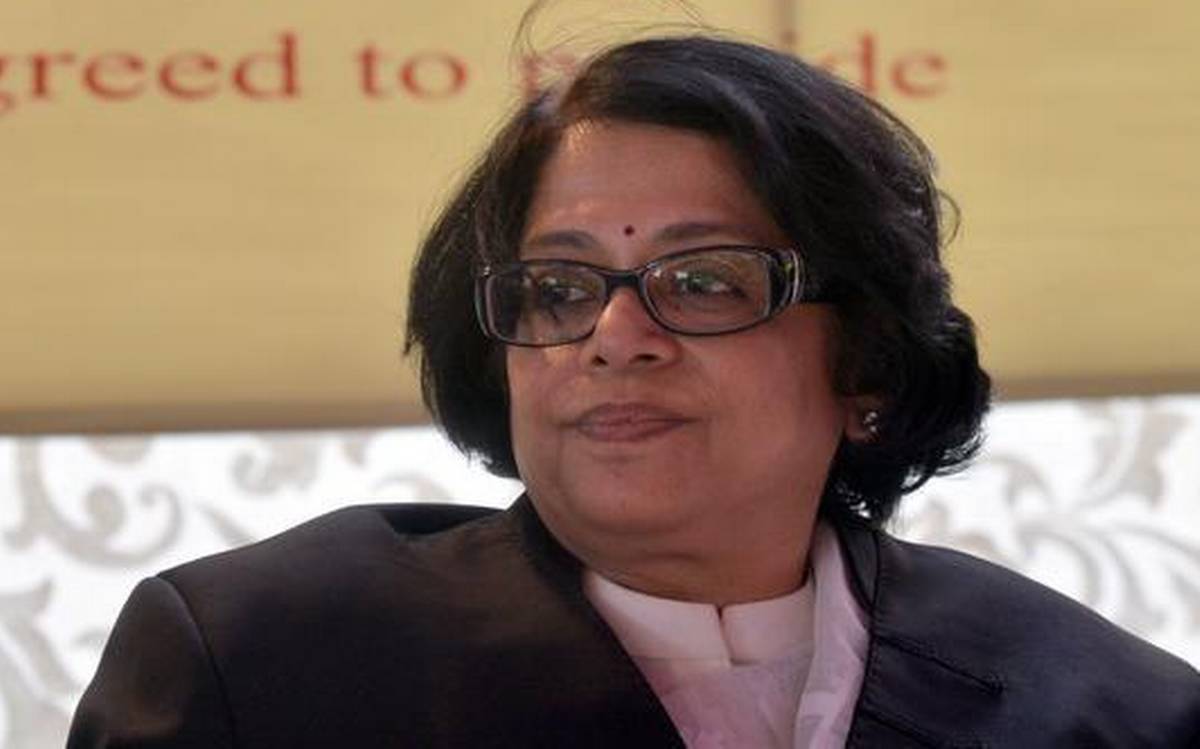 Raising a monument in a fragment of time

Though Justice Indu Malhotra has a very short tenure, she left her footprints as she appropriated each case as something more than an opportunity to observe, says Santhosh Krishnan.

INDU Malhotra was appointed a Judge very late, but she became one, very quickly. Early into her appointment, she was catapulted to successive Constitution Benches. She appropriated each case as something more than an opportunity to observe. In almost every instance, she rendered her own opinion, none of the sake of mere completeness.

In the reference pertaining to Section 497 IPC, (Joseph Shine v. Union of India, 2019), she nuanced a dissent in her concurrence. While she concurred that the provision was unconstitutional for unreasonableness, she declined to equate sexual liberty with a constitutional right. In her own words, “the freedom to have a consensual sexual relationship outside marriage by a married person, does not warrant protection under Article 21”.

In the reference pertaining to Section 377 IPC, (Navtej Singh Johar v. Union of India, 2018), she said “history owes an apology…for the delay in providing redressal…” It was a euphemism, for history is neither capable of apology nor redressal. It was the Court itself that owed the apology. She was gracious in rendering it, amidst the rhetoric of redressal.

In Sabarimala,(Indian Young Lawyers Assn. (Sabarimala Temple-5J) v. State of Kerala, 2019, she consciously declined to apply the test of rationality to adjudge an irrational practice. Matters of faith should not call for logic-chopping. This postmodernism had a pragmatic end in sight. Prophetically, she remarked that PILs in religious matters pose graver perils to the freedoms of minorities. And so, it has come to pass with adventurous challenges to esoteric Parsi custom to keep people out of their fire temple  and Muslim proscription of keeping women out of mosques.

In another age and another Court, there was another famous pragmatist who once said that the “life of law is not logic but experience” (Oliver Wendell Holmes, “The Common Law”). But there was a coldness to Holmes, the pragmatist; a coldness that misled him to uphold compulsory sterilisation of the mentally retarded because “three generations of imbeciles are enough”.

Malhotra’s own pragmatism was not cold but compassionate. Examples abound. In Maharaja Agrasen Hospital v. Rishabh Sharma,  a hospital was accused of medical negligence in the handling of a prematurely born baby. The baby had suffered irreversible but avoidable blindness because of the negligence. The hospital cited the medical report of the worthy AIIMS to defend itself.

In this age of outsourcing, it is rare that Courts do not defer to expert evidence. But expert evidence is only advisory; sometimes, advisors provide wrong advice.  So, she painstakingly sifted through the entire medical record. Her study revealed that the AIIMS Report was cursory and unreliable. She concluded that the hospital was negligent and enhanced the compensation.

Her obvious inexperience in playing the Judge did not affect her obvious ability in doing justice. In Vidya Devi v. State of HP, the legality of an acquisition that took place in 1967 was in question. The State was unable to prove that the acquisition was lawful. Instead, it contended that whatever the irregularity, it had perfected its title by adverse possession. She rejected this contention. There was a higher morality at stake – the State must not commit acts of thievery against its own citizens. Benignly, she dismantled adverse possession as a plea that can be set up by the State under almost any situation.

Her tenure was but a token. Her diligence made the token a bountiful trust. In Rajnesh v. Neha, several guidelines were issued for systematic and expedited disposal of maintenance applications in matrimonial disputes. The case itself held no distinction for becoming a Supreme Court precedent. It could easily have been batted off under Article 136. Yet, she issued extensive guidelines. Why? As it turns out, the area was a minefield, replete with inconsistent legislations and incongruous High Court judgements. Trial Courts were misguided by habit since, after all, the easiest thing to do is the wrong thing.  So, she persevered to resolve the contradictions by authoring a judgement – full of demonstrable everyday utility, sans a word of lofty rhetoric.

Much has been said of her contribution to the law of arbitration, that Hydra disguised as a branch of law. Like Hydra, the law on arbitration follows the simple precept – resolve one problem, invite two.

In Greek Mythology, it took no less than the perseverance of Heracles to overcome Hydra. With no lesser perseverance, she rewrote her father’s treatise on the subject, while in office. Among the various decisions she rendered is the not so well-known Vedanta Ltd v. Shenzhen Shandong Nuclear Power Construction. The issue related to grant of interest by arbitral tribunals. There is a time-honoured wisdom applied in the issue pertaining to the grant of interest. It is familiarly known among Judges as “in the facts and circumstances of the case”. Breaking from this tyrannical wisdom of “facts and circumstances of the case”, she wrote of yardsticks to assess the reasonableness in the rate of interest.

The Tao Te Ching has this wonderful passage on “solutions”. She may well have chosen it as her everyday hymn to Court:

She was appointed to serve one of the shortest tenures in the Supreme Court; 2 years and 10 months. But this fragment was more than enough.

She was a Titan who raised a monument from a fragment of time.

(The Author is an Advocate-on-Record at the Supreme Court of India. Views expressed are personal.)