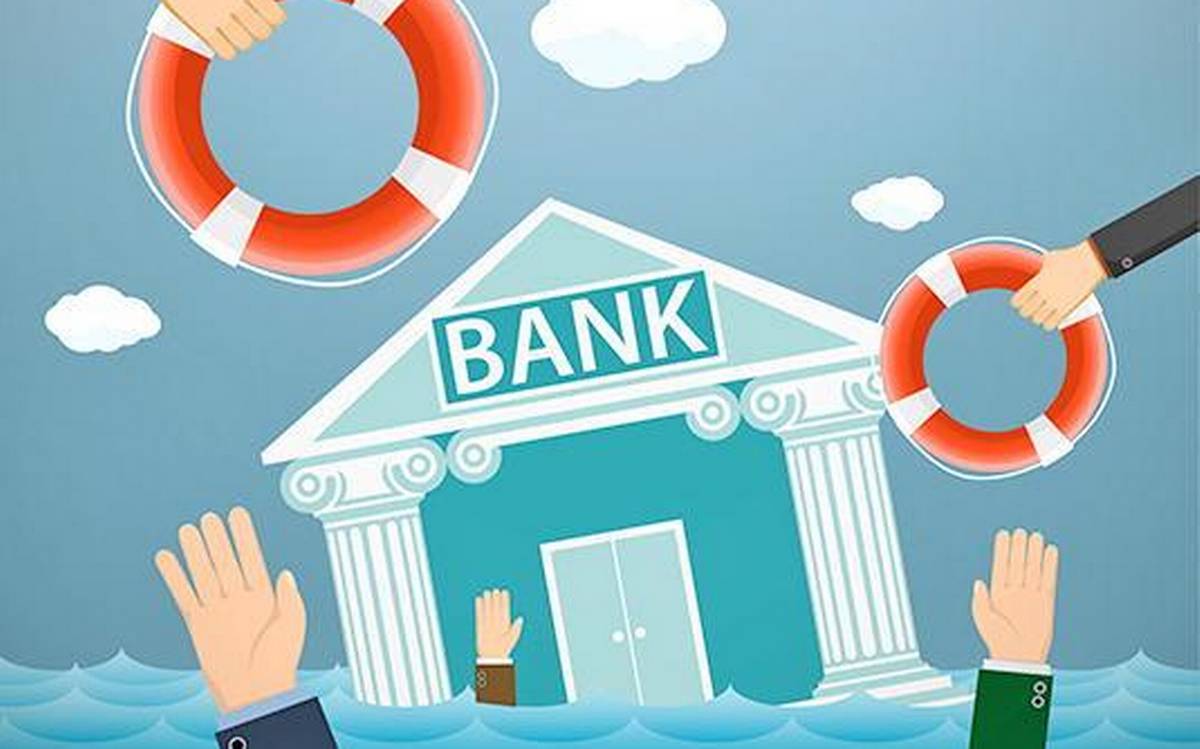 Raghuram Rajan has valid points in opposing corporates in banks

All of a sudden, a recommendation of an internal working group of the Reserve Bank of India has raised a storm of controversy. The working group has suggested allowing India’s corporate houses to float commercial banks.

When you mention corporate houses it conjures up an idea of big business groups having a chain of companies manufacturing from the so-called safety pins, to steel, to motor cars, to textiles with sundry other businesses thrown in into a maze of inter-connected entities. But basically, these were industrial units, which had pre-empted licences for manufacturing a host of items in the licence-permit Raj days.

Ironically enough, I remembered a recent conservation at an embassy reception in the capital when a diplomat from western Europe recounted to me his frustration around buying a garden umbrella. He told me, “try it out, you will not get an Indian made garden umbrella in any of the markets”.

Why garden umbrella, think of daily necessities, can you get an Indian-made stuff even if you want. Electrical gadgets are almost universally being imported from China and labelled with names of Indian companies. You get Bajaj fans made in China, electric kettles made in China labelled with some other Indian brand name, toasters, irons, mixers, kitchen chimneys, name it.

Unilever makes all the soaps and toiletry items. Sony makes our TV sets, Suzuki, Honda, Hyundai, Morris Garage (which has been bought over by China recently), Toyota make the most number of cars for us. Gilette makes shaving razors. Air conditioners are made by LG, Samsung, National Panasonic, Daikin, Carriers and only occasionally a Voltas or Blue Star.

Mr Kamal Nath is busy politicking, rather than running his family concern EMC, which used to manufacture transmission towers.

The first question is, where are the Indian industrial or large corporate houses, excepting one or maybe two. And everyone knows which is at least the one exception!

India’s manufacturing sector is being replaced by Indian subsidiaries of multinational corporations. Surely, we do not mean to bring them into starting banks in India.

Hardly, any of the so-called old houses which were big names in say, 1950 to1980, are any longer really big ones. They have either shrunk in size and influence, if not altogether withered away. Do you readily remember the Birlas, the Modis, DCM, Bajaj’s, Wadias, Singhanias, Poddars, Jalans, and so forth of yesterday?

Those which have managed to stay afloat are no longer among, say, the top twenty large houses in the country. Their places have been usurped by others, mostly in the technology sector.

This is symptomatic of the changing nature of present day global economy. In the USA, Ford Motor Company, General Motors, or even iconic GE, are any longer the big corporates. Their market capitalisation pales in comparison with Google-Facebook, Amazon and rest of their ilk.

In India, Flipkart had commanded a huge premium which soared far beyond any of the conventional groups. Infosys is a big name and of all the Tata Group companies, it is TCS which is in public gaze rather than TISCO which used to be the flagship.

It is the upstarts of the start-up sector that dominate the corporate narrative today.

The industrial houses have split and got splintered, not having too much money to splurge. Many of the big names would not even have the initial money to cough up for starting a big bank.

As for political influence, most of them do not have any. Long drawn out family squabbles and partitions have drained them of their resources. Individual wings are no longer that important and influential.

The sad thing is India’s industrial houses are on a path to extinction.

Manufacturing in India as such is weaving a withering pattern. India’s manufacturing sector is being replaced by Indian subsidiaries of multinational corporations. Surely, we do not mean to bring them into starting banks in India.

What is needed today is a revival plan for the corporate houses by encouraging them into big-time manufacturing. We have miserably failed to launch manufacturing in India, despite the emphasis on “Make in India”. Their energies might not be useful in promoting new banks.

But that does not mean that the Indian corporate houses should not be useful in promoting banks. In fact, fresh corporate involvement would be retracing what was there previously before nationalisation. Tatas used to own and control Central Bank of India and Birlas were owners of United Commercial Bank.

In their heydays, these banks were not sound institutions, not weaklings that most of the public sector banks are today. Despite being part of corporate houses, their loan portfolios were not as much influenced by political dictates as by pure commercial concerns. If there were occasional black sheep in banks, these were confined to the smaller ones.

Who would not know how the rot in direct lending began under the stewardship of Janardhana Poojary, then a Deputy Minister of Finance, who started the “loan melas”.

Board members of public sector banks were invariably from political parties and they directed banks to lend money to the select contacts.

V.P. Singh, was the most forceful advocate of loan waiver immediately after he left as Finance Minister in Rajiv Gandhi government. I have seen myself how Chairmen of the largest banks were summoned to banking division office on Parliament Street and made to sit for hours to meet  joint secretaries.

In a scenario like this if we get an application from Mr Narayanmurthy of Infosys for starting a full scale bank or the chairman of TCS to utilise their massive spare reserves to fund a new bank, could that be a precursor to an altogether financial disaster in train.

Raghuram Rajan has raised huge questions around the Reserve Bank’s recommendations and has sent a powerful salvo against the proposal from his citadel in Chicago.  The issue is complex and needs a thorough discussion. (IPA)