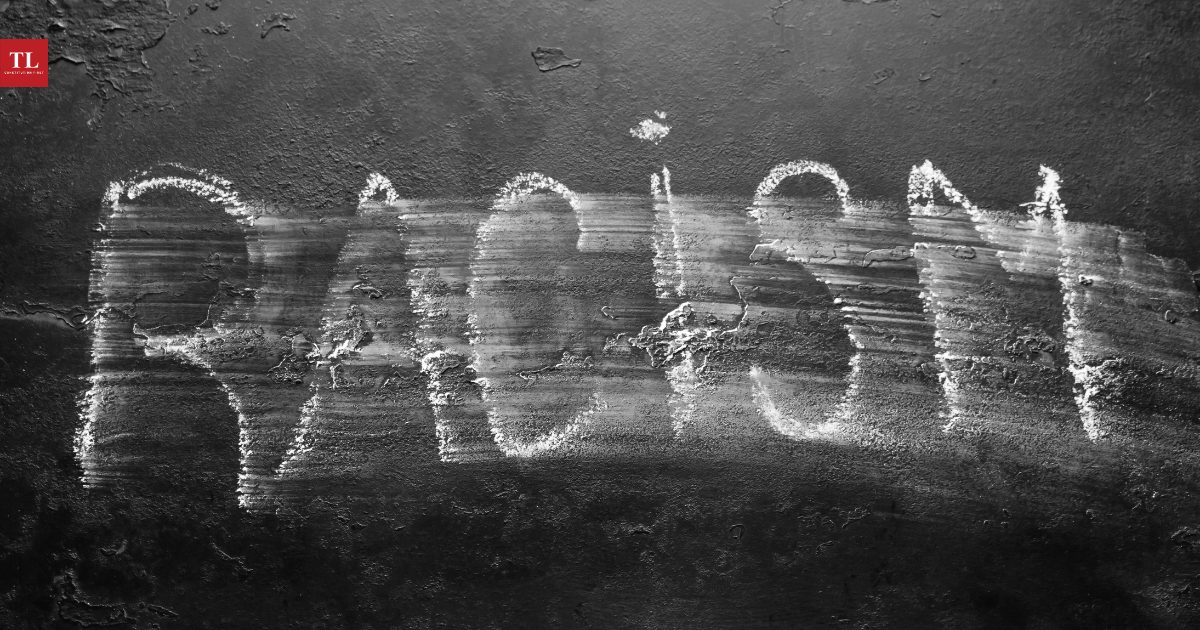 Racism against Northeasterners: How Covid-19 pandemic propelled the existent social evil into an extreme

As India battles with the ongoing Covid-19 pandemic, the plight of the people from India’s Northeastern states has doubled with rampant racial discrimination against them. They have been subject to verbal abuses, been spat on, denied entry to shops, and, in the most recent of cases, mocked by a YouTuber and social media influencer, writes ANAND SINGHA.

THERE seems to be no end to mainland India’s indifferent outlook towards the North-eastern Indian community. Often, stories of racism against them surface in the media.

In the most recent development, a Youtuber from the Punjab, Paras Singh, posted a video using a racial slur against Ninong Ering, a member of the Arunachal Pradesh Legislative assembly last month.

In the video which went viral, Paras is seen calling the former union minister “Chinese” and deems Arunachal Pradesh a part of China. His reaction was triggered by Ering’s letter addressed to Prime Minister Narendra Modi asking him to ban the relaunch of the PUBG mobile game.

A case was registered against the Youtuber in Arunachal Pradesh, following which the 22-year-old was arrested by the Punjab Police.

On May 25, 2021, the Union Minister of State for Youth Affairs and Sports, Kiren Rijiju, tweeted that Paras had been taken into custody. The tweet said, “Punjab Police searched & taken Paras Singh under custody. Arunachal Pradesh Police team is reaching Punjab. I’ve spoken to the Police Commissioner of Ludhiana for an urgent Judicial process for transit remand as it’s inter-state arrest so that he can be brought to Arunachal Pradesh.”

He was booked under Sections 124A (Sedition), 153A (promoting enmity between different groups on grounds of religion, race, place of birth, residence and language), and 505(2) of the Indian Penal Code, 1860 (IPC). He was brought to Arunachal Pradesh to educate him on the historical and geographical relevance of the Northeastern state.

Rise in racist attacks against Northeasterners since onset of pandemic

However, this was just one of the many incidents of racial discrimination that have become an unfortunately common occurrence. Last year, when the pandemic had just broken out, two engineering students from Nagaland were denied entry into a supermarket in Karnataka’s Mysuru because they were “not Indian” enough. They were refused basic essentials like groceries.

In another frightening racist attack that unfolded on the streets of New Delhi last year, a girl from Manipur was humiliated when a middle-aged man riding a scooter spat paan (betel juice) on her and called her “corona”.

Reema Ramchiary, a local book publisher in Guwahati, who completed her graduation from Miranda House, University of Delhi (DU) related to The Leaflet a shocking incident she experienced: “As a tribal from the north-east, I have seen numerous incidents when people walk up to me and ask me what my price is. I remember being in a club in Delhi when two guys approached me and said ‘you look like a Thai girl who is known to give massages in Bangkok. I felt numb and helpless. The media has played a big part in building such attitudes and prejudices. Our Bollywood films are no better. For example, Even Mary Kom was played by an actress who was not from the north-east.”

When we look at racism on a global scale, we notice that countries that are racially more tolerant are usually the melting pots of various nationalities and identities, people from which settle down for work and education in these countries. Such countries are individual-centric, wherein a person’s own individual identity is encouraged before his or her group identity.

India is a very complex and diverse nation, with immense diversity in terms of religion, region, ethnicity, ideology, and so on. In a country that is home to so many subgroups, the communities are sometimes politically pitted against each other, which leads to fragmentation.

When one comes across a foreigner or people who look different from the media-established Indian image of a person, they are immediately deemed an outsider and beyond the Indian social fabric. This sometimes leads to hostility against the ‘outsiders’.

With the outbreak of the COVID-19 pandemic, people all around the world have started to develop hatred towards China and its people. And because of the mongoloid or Chinese features and the similarity in food and influence of the Chinese culture in the Northeastern Indian states, Northeastern’s have been prone to many racial attacks and even racist killings.

Invectives such as ‘Chinese’, ‘Momo’, ‘Chinky’, ‘Chowkidar’, and ‘Doodhwala’ plague their day-to-day lives, with tensions escalating to the point of physical assault and violence.

According to a study conducted by The Centre for Criminology and Victimology at the National Law University (NLU), Delhi, under the umbrella of Indian Council of Social Science Research (ICSSR), “Northeast India seamlessly fits an Indian’s imagination of a Chinese person.”

The study observed that around 78% of the people interviewed believed that physical appearance was the most important reason for the prejudice. Further, it also observed that the acts of racial discrimination against people from the northeast increased after the Covid-19 outbreak last year.

“It was sickening to believe that we’ll be treated in such a manner in our own country,” said Lin Laishram, a Manipuri actress, who revealed that she was followed by two men who kept calling her “Coronavirus”.

Laishram, who has already worked in many prominent Bollywood movies such as Om Shanti Om, Axone, Mary Kom, and Rangoon, says that non-inclusivity in Bollywood can be another reason why the mainland Indians are unaware of the Northeastern culture.

Bollywood has a paramount impact on people’s perception of the ‘Indianness’ of an individual or a community. The Hindi film industry has failed to provide recognition to the Northeastern communities. The themes mostly explored in the movies are to the point of incessant repetition, highlighting only the prominently known cultures, cities and states of India. This one-sided characterization of the country with a population of almost 1.5 billion people fails to account for its cultural diversity.

Ngurang Reena, a social activist-feminist from Arunachal Pradesh, told The Leaflet: “You would read about Arundhati Roy but would you read about Mamang Dai? There are so many artists, stories, folk tales, cultures, which we want to share but India doesn’t ask. No school curriculum talks about it. I think we have failed somewhere to represent our inclusive India. The government must have the utmost responsibility in teaching the country about the culture, history, and politics of this nation.”

What can be done to curb this menace?

In 2014, the infamous killing of Nido Taniam, a 19-year old student from Arunachal Pradesh in New Delhi led to the creation of an eleven-member Committee headed by M.P. Bezbaruah, Member, North Eastern Council, by the Union Ministry of Home Affairs. The mandate of the Committee was to examine the concerns of people from the northeastern states living in other parts of India.

To address the issues faced by the Northeasterners, the Committee’s report suggested few measures and legal recommendations, which included amendments to the IPC by introducing new offences under proposed new sections 153C and 509A. This would, the Committee reasoned, deal with hate comments, gestures, and acts motivated by racial bias.

Other important recommendations made by the committee are:

However, none of these recommendations have been implemented yet and so far, nothing substantial has taken place pursuant to the report.

In this moment of racial reckoning, we need to start having discussions on how to ensure the safety of dignity of Northeasterners. One way is to start educating people by introducing a school curriculum that talks about the relevance of the Northeastern states, the beauty in diversity, and the importance of social inclusion.

People need to be made aware of the beautiful high hills of Cherrappunji, the cascading waterfalls of Meghalaya, the age-old mask-making practices from Majuli Assam, and the rich wildlife of Kaziranga.

Secondly, people must understand that as a diverse nation, differences within our population are bound to be present, be it facial features, language, caste, skin colour, ethics, or religion. Embracing these differences over the idea of simply eradicating them is important. This will probably minimise the stigma attached to those who are from the Northeast.

(Anand Singha is a student of the Symbiosis Institute of Media and Communication, Pune, and is an intern with The Leaflet. Views expressed are personal.)