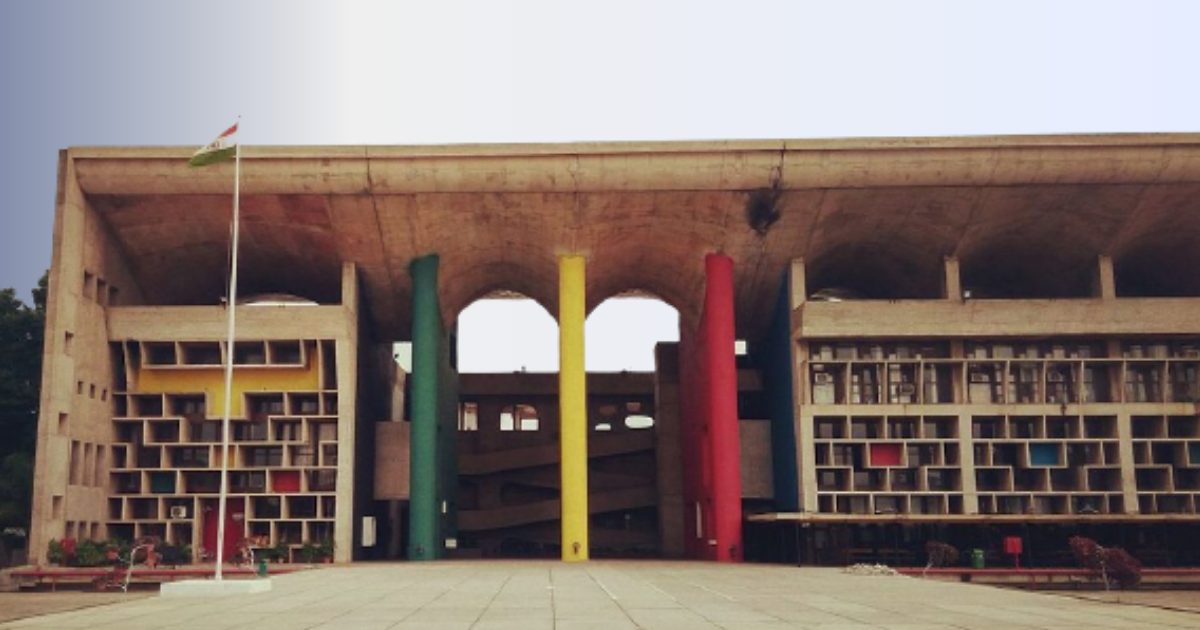 While society at large continues to demonise married men and women looking for love outside their marriages, the response of the courts in upholding their fundamental rights has not been helpful, despite the Supreme Court’s historic decision to decriminalise adultery in the Joseph Shine case in 2018. A recent decision by the Punjab and Haryana High Court to uphold the right to life and personal liberty of one such couple and grant them police protection by citing that adultery is not a crime, is a welcome move, writes VIVEK GUPTA from Chandigarh.

IN July 2018, Simranjeet Kaur’s parents got her married against her wishes in Ludhiana, Punjab. Out of that wedlock, a child was born. In a petition filed before the Punjab and Haryana High Court in August this year, Kaur claimed that she was not happy with her marriage.

She further claimed that her husband used to harass her mentally and physically, so she left her matrimonial home and started residing in a live-in relationship with her partner, a resident of Jind, Haryana. This, however, did not go well with her husband, in-laws as well as parents, who turned against Kaur and her partner with repeated threats to their lives.

The couple moved the High Court with a hope to seek police protection from these repeated threats to their fundamental right to life and personal liberty, enshrined under Article 21 of the Indian Constitution.

However, their hopes were dashed when the a single judge bench of Justice Sant Prakash of the High Court denied them protection last month while asserting that the live-in relationship of the married woman and her partner was “unholy”, and that the petition lacked evidence aside from “bald allegations” of threat from the husband and family members.

While society at large continues to demonise married adults looking for love outside their marriage, the response of courts in upholding their fundamental rights – or inability to do so – has not always been helpful, despite the fact that adultery is no longer a crime in India, as per the Supreme Court’s 2018 judgment in the case of Joseph Shine vs. Union of India.

In this judgment, a five judge Constitution bench of the Supreme Court, led by the then-Chief Justice of India Dipak Misra, unanimously struck down Section 497 of the Indian Penal Code – a 158-year old colonial-era law that made adultery a punishable offence for men, which the apex court said treated women as male property.

Yet, there have since been judgements passed by Indian courts that go against the Supreme Court ruling.

Read also: Beyond marriage: the role of Indian courts in upholding in-egalitarian access to protection for women

In January this year, another bench of Punjab and Haryana High Court imposed a Rs. 25,000 fine on a married woman living with another man, when they filed a petition seeking protection from their relatives.

In July this year, the Allahabad High Court order imposed a fine of Rs. 5,000 on a married woman living with another man, while citing that such live-in relationships can’t be at the cost of the country’s “social fabric”.

Based on the Allahabad High Court order, the Rajasthan High Court last month also denied protection to a woman in a live-in relationship outside her marriage.

Read also: The lottery of protection orders by High Courts in the case of “forbidden romances”

A ray of hope

A recent order, passed earlier this month by Justice Amol Rattan Singh of the Punjab and Haryana High Court upholding the Supreme Court’s decision in Joseph Shine, is a pleasant intervention.

In this case, a married man was in a live-in relationship with an unmarried girl. The couple approached the High Court for police protection after apprehension of danger to their life and liberty at the hands of their relatives.

In a previous hearing on August 19, the couple was directed by a co-ordinate bench to address arguments in terms of the Allahabad High Court order from July referred to above. The said decision noted that without obtaining a divorce, a spouse is not entitled to protection qua a relationship with another person.

In the September 3 order, however, Justice Amol Rattan Singh stated, “With due respect, I find myself unable to agree with that, especially in view of the fact that the Supreme Court in Joseph Shine vs. Union of India … has struck down Section 497 of the IPC as being has been unconstitutional and violative of Articles 14, 15 and 21 of the Constitution of India …”

“Consequently, prima facie at least at this stage, no offence would seem to have been committed by the petitioners, they being adults in a live-in relationship with each other, whether or not any divorce petition is pending before this court,” added the High Court judge.

The judge directed the relevant Senior Superintendent of Police to ensure that the life and liberty of the petitioners is duly protected from the hands of couple’s relatives.

The judge also directed the SSP to ensure that the couple does not get harassed by the station house officer (SHO) again, stating that an adverse view will be taken by the court if the couple is harassed again on account of their live-in relationship.

“The SSP, Police District Khanna, is directed to file his own affidavit in reply to the petition,” the judge pronounced.

‘Right to life is of paramount importance’

It is not uncommon in modern-day India to have married men or women looking for a relationship outside matrimony, if the latest study by a French extra-marital dating app is to be believed.

The survey, which appears to reflect the attitudes of urban, educated, and financially independent women in the age group of 30-60 years across India, found that 48 percent of Indian women who had extramarital affairs also had children.

Traditionally, studies find more men cheating on their spouses as opposed to women. But the debate is not over who cheats more.

For Indian society, marriage is still a sacred bond, and any relation outside it will continue to be seen from the prism of infidelity and adultery. But as far as the law is concerned, it should be just and reasonable.

Human Rights advocate Rajvinder Singh Bains told The Leaflet that the law is very clear that nothing is more important than the right to life, which overrides all sorts of social considerations. Since adultery has now been struck down as a criminal offence, couples must opt for divorce in case of a problem in the relationship.

“But if a society does not like any relationship which they think is immoral, and they are after killing that person or couple, the law is very clear that saving life is of paramount importance in such cases,” added Bains.

“Anyway, one also has a fundamental right to freedom and choice. The body is your own sovereign thing. It is not mortgaged in marriage,” the advocate said.

The problem lies in the fact that courts are deciding these cases contrary to the law. “There are several established legal points which clearly lay down that the questions around legality or illegality around individual relationships are completely irrelevant when it comes to right to life,” Bains stated.

Then why is there no uniform view point in different court orders? Bains responded that there is no confusion as far as the law is concerned. “But what can you do if an individual judge does not want to follow the discipline of law,” said Bains, adding that judges are also human. They are equally swayed by human consideration and biases. It only shows how it is very difficult to get a judge with an open mind.

“Our consciousness is based on our identity; caste or religion has somehow seeped into our work. Ideally, it should not happen. But the fact is that it is reality. Its effect is seen prominently in court orders even at High Court level,” said Bains.

Advocate Jarnail Singh Saneta, who appeared for Simranjeet Kaur and her partner in the matter referred to earlier, told The Leaflet that after denial of protection, the couple had wanted to challenge the High Court order in the Supreme Court, but they did not have the money to file the petition.

The couple, who were facing threats from their relatives, approached the High Court after enduring much hardship. The denial of protection, even as the Constitution grants them the right to their life and personal liberty, is indeed disappointing.

“The latest decision of High Court is welcome, but the Court must constitute a larger bench to ensure a uniform view point on all such matters,” said Saneta.