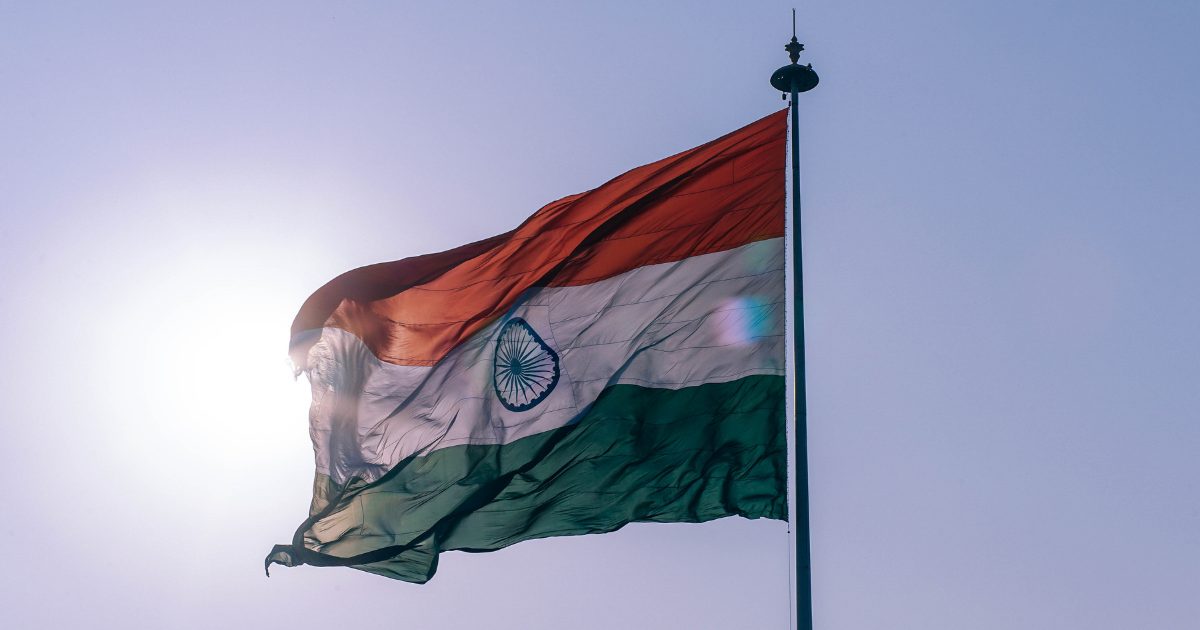 As India undergoes a crisis of sort relating to its secular identity, it must seek inspiration from the French model of secularism and cease using public money for religious purposes in order to comply with Article 27 of the Indian Constitution, writes RASHMI SINGH.

WHEN levels of religious intolerance and discrimination have reached a stage that can only be called a national crisis, it is time to uphold, promote and take support of our country’s foundational document, that is, the Constitution of India.

In this context, it may be worthwhile to mention that even when the Preamble to our Constitution lacked the word “secular”, the concept of secularism could be interpreted from the provisions contained therein. Our Constituent Assembly decided that since the Constitution was secular in letter and spirit,  the need to expressly have a term denote the same was not felt.

Also read: Thoughts on Independence Day: Secularism was the patriotic principle I grew up with

What is secularism supposed to mean in India?

With the 42nd Amendment to the Constitution of India, no doubts were left as to the fact that our nation was a secular one. This was probably done to make one of the sacred goals of our Constitution more palpable, and not just leave it to judicial interpretation.

After the aforementioned amendment, the Preamble to our Constitution now declares that India is a secular country, which, in simple words, means that the State shall have an equal, neutral and objective approach to all religions, and shall belong to no religion whatsoever. In other words, “Religion is eminently one of those interests, lying outside the true and legitimate province of Government.”

Landmark judgements delivered over the years by the Supreme Court have laid down the foundation of the present day concept of secularism in India.

In its judgment in the case of S.R. Bommai vs. Union of India (1994), the Supreme Court opined that secularism as practiced in India is a unique blend of securing the freedom of the citizens to profess, practice and propagate their religion, while prohibiting the establishment of a theocratic State.

Also read: Independent India’s Constitution is at threat from bigotry

In its celebrated Kesavanada Bharti judgment delivered in 1973, the apex court held that, “the State shall not discriminate against any citizen on the ground of religion only.”

In furtherance of the aforesaid blend, in Indira Nehru Gandhi vs. Shri Rajnarain & Anr. (1975), it was held by the Supreme Court that, “the State shall have no religion of its own and all persons shall be equally entitled to the freedom of conscience and the right freely to profess, practice and propagate religion.”

A cursory look at the aforementioned judgments shows that non-involvement of the State with any religion is the leitmotif in all of them. While no adversity is to be shown to any religion and positive tolerance of all religions and religious practices is to be exercised, any kind of religious indulgence or promotion by the government is verboten.

In other words, the role of the State is that of a guard that protects the religious sentiments of all while keeping a safe distance, and not that of a guide that provides religious guidance to its fellow citizens.

Also read: As long as the basic structure of liberty, equality, dignity and secularism is untouched, the constitution will survive: Indira Jaising

One of the most prominent models of secularism is the negative secularist approach, as has been adopted in its true sense in France in the past. There, the government has not only practiced religious neutrality, but also never humoured religious promotion of any kind through financial aids or otherwise.

Secularism or Laïcité in France was based on the concept of negative secularity, which is to say that not only does the State not have a religion, but the State cannot get involved with religious affairs. This is rooted in the principle of separation of the State from the Church, which flows from the need for freedom of thought and freedom of religion.

As per the concept of Laïcité, religion is a private facet of an individual’s life and does not belong in the public sphere; nor does it require the State’s participation. While this concept does not imply any kind of hostility of the State towards religion, its mandate requires the two to be kept separate from each other.

It keeps the State free from any kind of interference, lobbying, or other influence that might otherwise be exerted by religious organisations. This in turn aids in the smooth and hindrance-free functioning of the State.

Also read: November 26 Strike Was for Defence of Democracy and Secularism

Use of the public exchequer for religious expenditure

Public money is extremely precious, especially in a developing country like ours where the gap between the rich and the poor widens on a daily basis. Today, as the country continues to grapple with the pandemic, during which we were constrained to request aid from other countries, prioritizing the use of public money for anything apart from public welfare will be an unforgivable sin.

Using taxpayers’ money particularly for religious purposes, like organising the Kumbh Mela or a Deepotsava, is a luxury that we absolutely cannot afford. Such expenditures should be undertaken by private religious bodies for their respective communities.

There have been several documented instances in only the last few years of expenditure out of the public exchequer for funding of religious events.

For instance, the Uttar Pradesh government, in February 2021, presented its budget in the state legislature with an outlay of Rs. 5,50,270 crore for the construction of the Ram temple in Ayodhya. Two years earlier, it drew up an estimate of more than Rs. 4,200 crore for its preparations for the Kumbh Mela in Allahabad, making the mega pilgrimage in 2019 the costliest ever.

Earlier this year, the union government’s finance department released Rs. 11 crore towards arrangements for the Amarnath pilgrimage this year.

In 2019, the Delhi Government substantially hiked the salaries of imams and muazzins working in mosques in the city. The same year, the Karnataka Government allocated Rs. 70 crore to more than 40 religious mutts, institutions and caste groups.

The Madhya Pradesh government spent more than Rs. 3,400 crore on the Simhastha Mahakumbh festival in 2016, with expenditures estimated to have reached as much as Rs. 5,000 crore.

It is not uncommon for state governments to earmark subsidies in favour of pilgrimages or other religious events. For instance, Chhattisgarh, Delhi, Gujarat, Karnataka, Madhya Pradesh and Uttarakhand provide money to their residents going on the Manasarovar yatra to cover a part of the expenses, which amount to about Rs 1.5 lakh each.

Such religious expenditure out of public money runs foul of the Constitution in as much as it is violative of Article 27 of the Constitution which states that “No person shall be compelled to pay any taxes, the proceeds of which are specifically appropriated in payment of expenses for the promotion or maintenance of any particular religion or religious denomination.”

In Prafull Goradia vs. Union of India (2011) the Supreme Court had opined that the object of Article 27 is to maintain secularism, and the said Article would be violated if the substantial part of any tax collected in India were to be utilized for promotion or maintenance of any particular religion or religious denomination.

The Supreme Court’s judgment in Union of India & Ors. vs. Rafique Shaikh Bhikan & Anr. (2012) directing the withdrawal of the Hajj subsidy was welcomed by many. However, instead of applying the same principle to other religious pilgrimages, the union government launched the Punyadham Yatra scheme in 2017, subsidising transport and accommodation for Hindu pilgrims.

Granted that in a democracy like ours, where votes are secured with promises that are based majorly on religious parameters, it is difficult to take religion out of the government, and vice versa. However, overcoming such difficulty is precisely what the Constitution intended to achieve.

It is high time that we stopped the people in power from exploiting our religious sentiments and violating the secular tenets of our Constitution.

In conclusion, it would be apt to produce an extract from a lecture delivered in 1996 by Justice A.M. Ahmadi, former Chief Justice of India, wherein he referred to a dialogue exchanged between Dr. Zakir Husain and a journalist when the latter congratulated Dr. Husain on his assuming the high office of the President of India.

The journalist, after congratulating him, said: “This is a victory for secularism.”

Dr. Husain asked: “How is my becoming the President of India, a victory for secularism?”

The journalist replied: “Sir, when a Muslim becomes the President of India for the first time, it is a victory for secularism.”

Dr. Husain reacted by saying: “I think your concept of secularism must change drastically.”

The journalist, though taken aback, ventured to ask: “Why is that, Sir?”

To which Dr. Husain replied: “Secularism is achieved only when you do not know my religion.”

(Rashmi Singh is a Delhi-based lawyer. The views expressed are personal.)