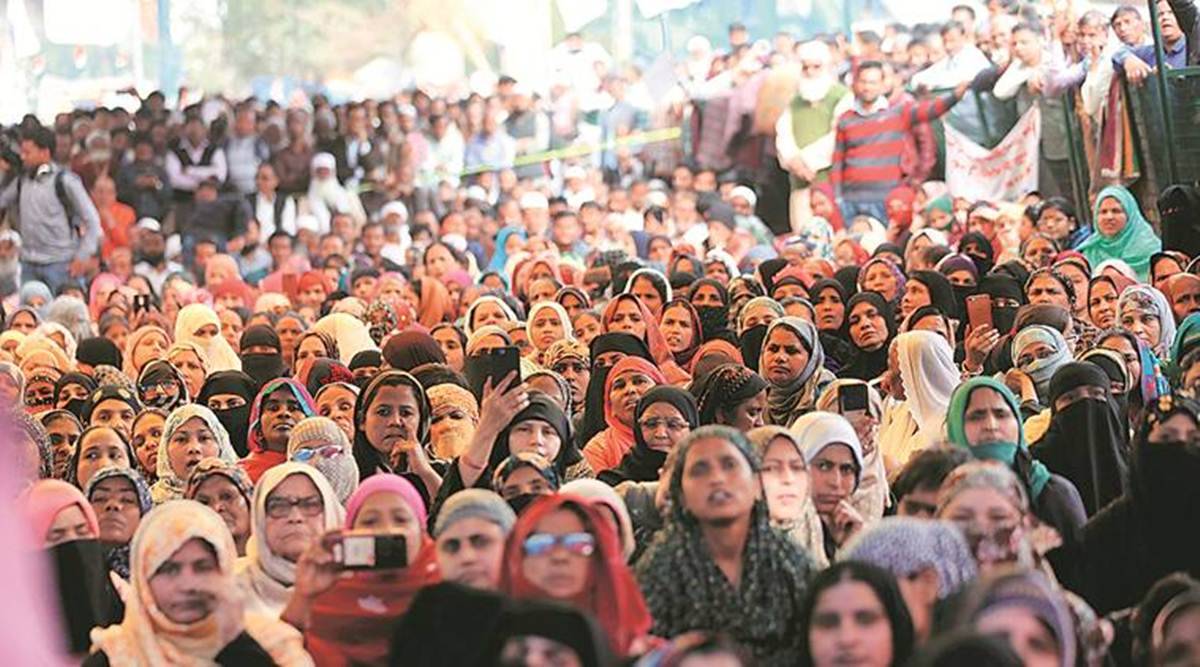 Protests in designated places only; Can’t continue occupation of public place affecting rights of others; SC refuses to review its judgment in Shaheen Bagh case

The Supreme Court Tuesday rejected review petitions against its decision in the Shaheen Bagh case in which it had said that demonstrations expressing dissent must be in designated places only.

Dismissing the review petition, a bench led by Justice Sanjay Kishan Kaul said the “Constitutional scheme comes with a right to protest and express dissent but with an obligation to have certain duties”.

“The right to protest cannot be anytime and everywhere. There may be some spontaneous protests but in case of prolonged dissent or protest, there cannot be continued occupation of public place affecting rights of others”, the bench added.

JUST IN: "The right to protest cannot be anytime and everywhere. There can't be continued occupation of public places affecting rights of others", says Supreme Court. Rejects review Petitions #ShaheenBagh case. pic.twitter.com/0wnLukLXLa

The women who protested at Shaheen Bagh against the CAA had also sought a joint hearing of the review of the court’s October 2020 judgment, alongside cases dealing with protests against the new farm laws.

Last year, the top court had rejected the argument that an indeterminable number of people can assemble whenever they choose to protest.  The decision had come on a plea filed by advocate Amit Sahni, who alleged inaction on the part of the Delhi Police and administration in clearing the public road along the Shaheen Bagh area in Delhi.

The Shaheen Bagh protests started on December 15, 2019 and ended only after the Covid-19 related lockdown imposed by the Central government on March 24 last year came into force. The protests were against the Citizenship (Amendment) Act.

“What must be kept in mind, however, is that the erstwhile mode and manner of dissent against colonial rule cannot be equated with dissent in a self-ruled democracy. Our Constitutional scheme comes with the right to protest and express dissent, but with an obligation towards certain duties”, the Court had pointed out.

While dealing with challenges against the farm law protests at Delhi’s borders, the Supreme Court said “We clarify that this court will not interfere with the protest in question. Indeed the right to protest is part of a fundamental right and can as a matter of fact, be exercised subject to public order. There can certainly be no impediment in the exercise of such rights as long as it is non-violent and does not result in damage to the life and properties of other citizens and is in accordance with law. We are of the view that at this stage, the farmers’ protest should be allowed to continue without impediment and without any breach of peace either by protesters or the police”.