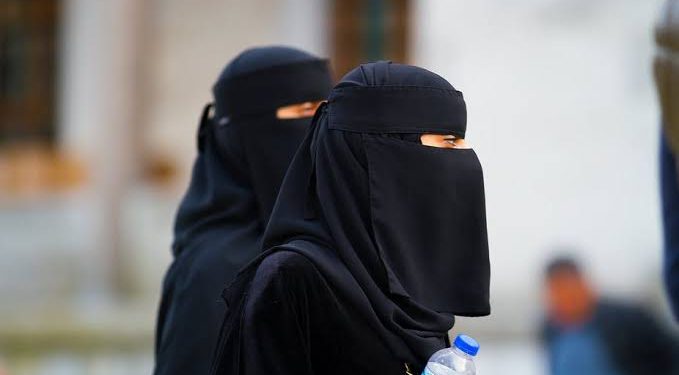 Prominent citizens express outrage over 'humiliation' of Muslim women, in the guise of implementing ban on wearing hijab

A group of law students, legal academics and lawyers practising across the country, in a public statement, has condemned the violation of constitutional rights of young Muslim women who have been denied entry into educational spaces due to their wearing of the hijab.
Over 760 citizens who have signed the statement have expressed their concern over the interim order of the Karnataka High Court which restrained the “students regardless of their religion or faith from wearing saffron shawls (bhagwa), scarfs, hijab, religious flags or the like within the classroom.”
The signatories, among others, include former High Court judges Anjana Prakash and Amar Saran, Ex-Chairperson, Karnataka State Backward Classes Commission, C.S. Dwarakanath, senior advocates Mihir Desai, Gayatri Singh, Sanjay Parikh, and Ashok Agarwal, advocate Vrinda Grover and academic and author Pratiksha Baxi.
The statement states that after the interim order, the country is witnessing public humiliation of Muslim students and staff, who are being forced to remove their hijab before entering schools and colleges, purportedly on instructions of the district administrations.
“This disrobing of Muslim girls and women in public view is inhuman, derogatory and an affront to the Constitution and amounts to the public humiliation of the entire community. We hang our heads in shame as having failed in protecting their basic right to life with dignity”, the statement reads.
It says that the issue at stake pertains not only to the rights recognized in Article 25 of the Constitution but also more foundationally to the Fundamental Rights of the students under the golden triangle of Articles 14, 19 and 21, read with the specific protection against discrimination in Article 15.
“The fundamental right to education is a well-established aspect of the Right to life under Article 21 of the Constitution. The effect of such a decision is the pushing of Muslim women out of education, and an exacerbation of the crisis of education in our country. The denial of education to women on grounds only of wearing the hijab is not a reasonable or proportionate restriction of their rights. The imposition of an absolute uniformity contrary to the autonomy, privacy and dignity of Muslim women is unconstitutional. By virtue of this women have the right to choose to wear hijab, and equally, to choose against the imposition of hijab”, the statement reads.
The signatories have urged the Karnataka High Court to take judicial notice of the public humiliation of Muslim students and staff, and immediately pass necessary orders prohibiting any such derogatory practice.
Click here to read complete statement, along with the full list of its 765 signatories.