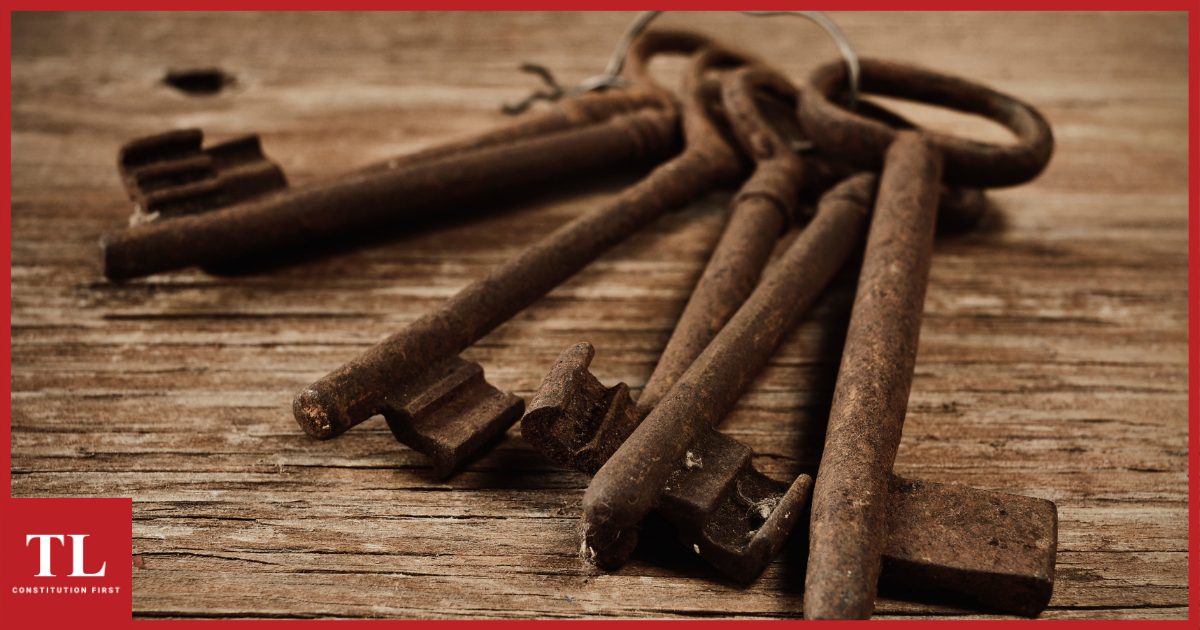 The right of a woman to inherit parental or husband’s property has been evolving rapidly. Before 1956, women had no legal rights to ancestral property. But in 2005, the Supreme Court allowed them equal rights in inheriting their father’s property. However, this cut-off date resulted in a number of challenges in courts. In 2020, the Court in a landmark ruling said that even if the father had died before 2005 or the woman was born before 2005, the Hindu Succession (Amendment) Act 2005 would be applicable, writes E JAYASHREE KURUP.

THE rights of succession of women are rapidly being challenged and landmark judgments are being passed by progressive benches of judges with comforting frequency. However, the legal battles for succession too are being fought by women across the country in countless cases.

Sonu Kaur can be considered an everywoman. Born and bred in an educated, middle-class family, she was married off in her 20s. She served as a dutiful wife and caring mother. Her industrialist husband worked with his brothers and other family members in their factory (Hindu undivided property).

Occupying one floor of the family home which was shared with these relatives, Sonu lived a comfortable life till one morning her husband had a heart attack and died suddenly. Her children were both in college, and from a comfortable existence, Sonu joined the ranks of women who have to battle for inheritance rights for themselves and their children. Thankfully for Sonu, female inheritance rights have been a subject of intense debate and change since 2005.

The Women’s Inheritance Law led to another landmark judgment as late as August 2020. This is when the Supreme Court ruled that a woman was entitled to equal rights in her father’s property even if he had passed away before 2005 when the Hindu Succession Act 1956 was amended.

The three-judge panel headed by Justice Arun Mishra ruled that a daughter’s inheritance rights are absolute and would hold even if the coparcener was not alive. It went a step ahead and ruled that the children of the daughter could also demand a share in that inheritance if she has passed away before 2005. The only condition was that the property should not have been partitioned before December 20, 2004, the date on which the Bill was introduced.

This ruling established in no uncertain terms that the Hindu Succession Act 1956 has given way to the more woman-friendly version of 2005. The judgment of August 2020 set aside a series of earlier judgments that had ruled that the new norms would be applicable only if the father and daughter had been alive in 2005.

Thanks to this rule, Sonu’s daughter can now fight for an equal share in her father’s property.

But Sonu’s case would be more complicated than this. What are the rights of a widow in her husband’s property? According to the Hindu Succession Act 1956, a woman got absolute rights to property inheritance as a daughter and a wife. If she gets remarried, she can still demand those rights. But what about a widow’s rights to a deceased husband’s property, even after remarriage?

According to a judgment in October 2020, a woman who has been staying in the shared household of a husband, either with the father- and mother-in-law or with other relations, cannot be evicted even in the event of a dispute with the husband. This is a right of residence and not any right over the property, during pending cases between a husband and a wife or till she is able to find another place of residence.

A daughter-in-law has the right to stay in her in-laws house. So legitimately, Sonu and her children have equal rights to her husband’s property, just like his parents and siblings. Once she receives her share, she is entitled to sell it too.

However, as every woman in this instance, the struggle is long and bitter and she is forced to stay in the same shared household in non-congenial situations till the case resolves itself.

The case is different in the case of an unmarried woman. Once the woman has inherited the property, either as a coparcener in her father’s property or a Class 1 heir in her husband’s property, the battles continue.

In a recent judgment, the Supreme Court ruled that a woman can bequeath her property to her own family, even if it has been inherited from her husband’s side. Upon her death, it can be inherited by her father’s heirs.

This case came up for hearing in a Gurugram case where a woman named Jagno entered into an oral family settlement with her family members. The property that she was settling with her family was inherited from her husband. Her husband’s family challenged the case, indicating that her father’s heirs were strangers. The Supreme Court verdict allowed the settlement, saying these heirs were inheritors according to the Hindu Succession Act and therefore, was a reinforcement of an existing clause.

In the case of a married woman who dies intestate, Section 15 comes into force. The property then goes to her husband and children. The woman’s mother and father come next in the succession ladder and then the legal heirs of the husband.

Importance of a Will

If there is a will, it supersedes the provision of the Act. A woman can write a will bequeathing her property to anybody she chooses. It does not then follow the rules of the Hindu Succession Act.

If an inherited property is registered in the name of a woman by the husband, and then they divorce, in the event of her death, the husband’s heirs have the right on that property, according to Section 15 of the Act.  If she has a son or daughter, they have the first right to that property, after which it devolves to the legal heirs.

A woman has rights to property even as a mother. Since she is a Class 1 heir, she has equal rights to her deceased son’s property. However, with a spate of progressive judgments, many women like Sonu can hope to fight and win these legal battles.

The outside world may still be hostile and non-supportive, but in cases that go through hearing and judgment, Hindu women have gained the sympathy of courts and judges.

All these rights discussed here are for Hindu women. Muslim and Christian women’s laws are different and need to be understood separately.

(E Jayashree Kurup has been a property journalist for over 25 years. She was Editor-in-chief of MagicBricks and its YouTube channel MBTV till recently, where she and her team did extensive research on legal issues pertaining to property. The views expressed here are personal.)