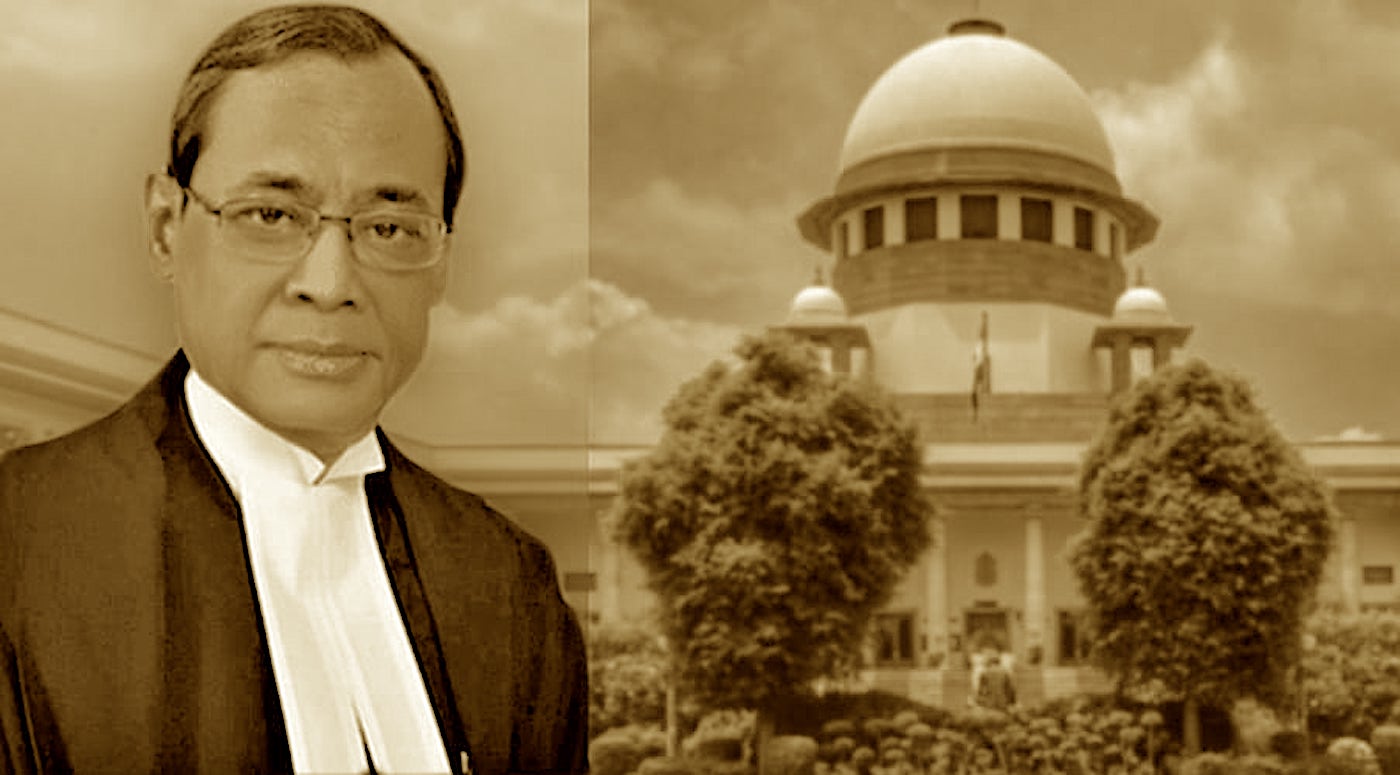 THE President of India Ram Nath Kovind has nominated former Chief Justice of India (CJI) Ranjan Gogoi to the Rajya Sabha as its nominated member.

“In exercise of the powers conferred by sub-clause (a) of clause (1) of article 80 of the Constitution of India, read with clause (3) of that article, the President is pleased to nominate Shri Ranjan Gogoi to the Council of States to fill the vacancy caused due to the retirement of one of the nominated member”.

Under Article 80 of the Constitution, the Council of States (Rajya Sabha) is composed of not more than 250 members, of whom 12 are nominated by the President of India from amongst persons who have special knowledge or practical experience in respect of such matters as literature, science, art and social service.

Nominated members enjoy all powers, privileges and immunities available to an elected member of Parliament.  They take part in the proceedings of the House as any other member.  They, however, are not entitled to vote in the election of the President of India.   But in the election of the Vice-President of India,  they have a right to vote.  So far, none from them has been inducted into the Council of Ministers.

A nominated member is allowed six months, should he decide to join a political party after he has taken his seat in the House in terms of article 99 of the Constitution.  A nominated member has also been exempted from filing his assets and liabilities under Section 75A of the Representation of the Peoples Act, 1951 which requires the elected member to do so within 90 days of his making or subscribing oath/affirmation.