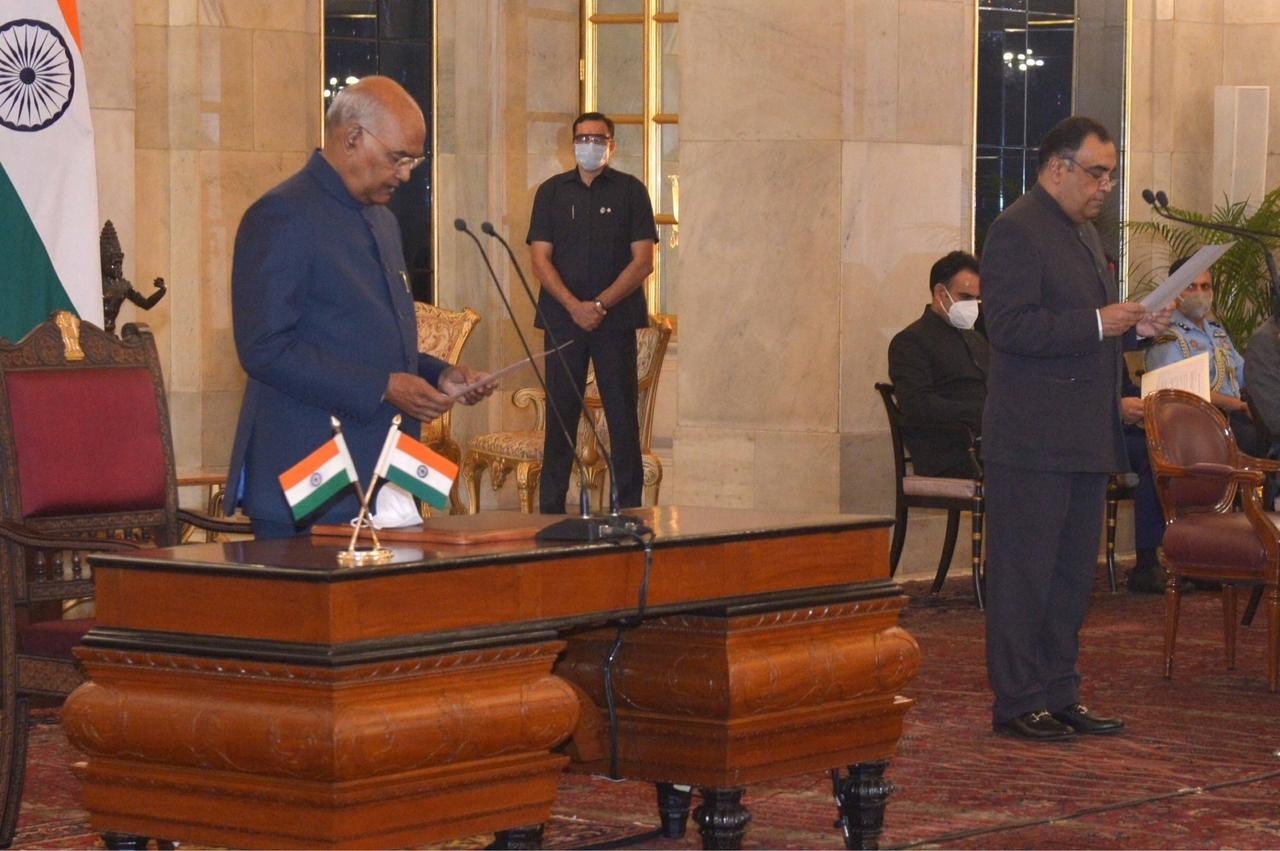 The Leaflet·November 7, 2020
Home
Information and Transparency
Right to Information

Sinha is a retired IFS officer and had been the High Commissioner of India to the United Kingdom.

The post of Chief IC was lying vacant since August 26 this year after the then incumbent Chief Commissioner Bimal Julka retired from the post.

Mahurkar is a deputy editor at the India Today group.

Samariya, a 1985-batch IAS officer of the Telangana cadre, retired as Secretary, Ministry of Labour and Employment in September.

Leader of Opposition Adhir Ranjan Chowdhury gave dissenting note at the appointment of  Mahurkar. Chowdhury told NDTV, “He has been sky-dropped though he did not even apply and was an open supporter of the ruling party and its ideology.”