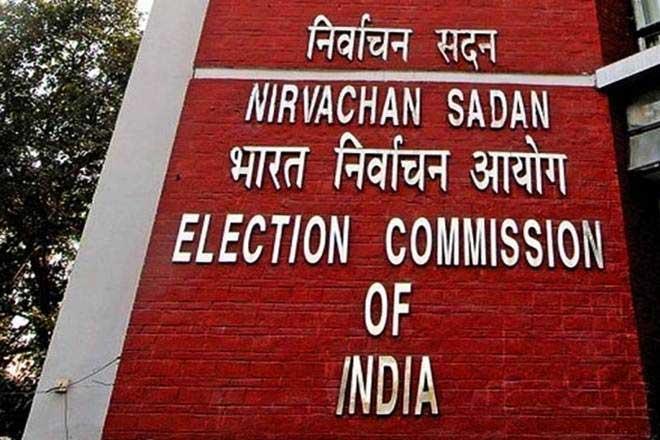 Democracy and Rule of LawElections

Poll dates announced in Assam, Kerala, Puducherry, TN for March-April; results on May 2

The Leaflet·February 26, 2021
Home
Due Process
Democracy and Rule of Law

THE Election Commission of India (ECI) Friday announced the poll schedule for four states – Assam, West Bengal, Tamil Nadu, Kerala, and the Union Territory (UT) of Puducherry to be held in between March and April. Counting of all the seats will be done on May 2.

Kerala, Tamil Nadu and the UT of Puducherry will witness single-phase polls on April 6.

The state of Assam will go to the polls in three phases on March 27, April 1 and April 6.

Bye-elections to Kanyakumari in TN and Malappuram in Kerala will also take place alongside the polls.

President’s Rule has been imposed in Puducherry and the assembly kept under suspended animation after the V. Narayanasamy-led Congress government resigned earlier this week ahead of a vote of confidence.

With the announcement of the poll dates, the Model Code of Conduct (MCC) comes into effect in Assam, Kerala, Tamil Nadu, West Bengal and Puducherry.