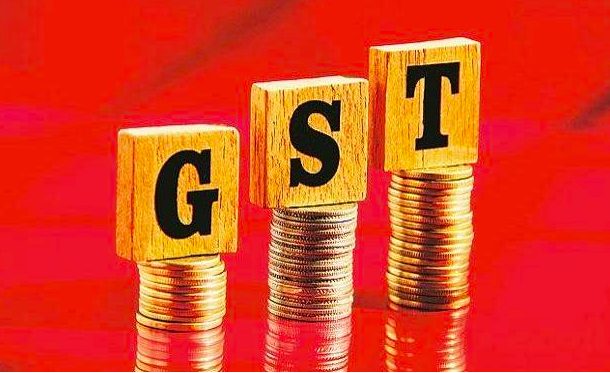 Stubbornness and narrow political considerations appear to explain the Centre’s extraordinary delay in not appointing a vice-chairperson to the GST Council. According to Article 279A of the Constitution (One hundred and first amendment) Act, 2016, the members—Union finance minister as chairman, the Union minister of state in charge of revenue or finance and the minister in charge of finance or taxation or any other nominated by each state government— “shall, as soon as may be, choose one amongst themselves to be the vice-chairperson of the council”.

Despite repeated demands of the Opposition to appoint a vice-chairperson with more than four years having passed since the Central Goods and Services Tax Act was passed in 2017, the Centre has deliberately delayed it.

The numerically stronger BJP-ruled states introduced “politics in the exercise”. The wording of clause (3) of Article 279A suggests that the decision-makers preferred a rotational arrangement in appointing a vice-chairperson. Therefore, in due course, a member from a BJP-ruled state too would have been appointed. “The BJP failed to see the point. Majoritarianism matters more to this government,” sources told Newsclick.

In one of the several letters written to Sitharaman, Mitra had stressed a course correction in the functioning of the GST Council. There has been a steady breakdown of the spirit of cooperative federalism and erosion of commitment, he wrote. Writing that a narrow view of political majoritarianism prevails in the GST Council, Mitra had urged the North Bloc’s political boss to bring back the atmosphere of trust that defined the council since its inception.

Mitra further wrote that even as the chair hears the states’ submission “politely”, an undercurrent has emerged in recent times that the Centre’s representatives come to the GST Council meetings with pre-determined conclusions.

The Centre has also not constituted a Goods and Services Tax (GST) Appellate Tribunal, as mandated by Section 109 of the GST Act, for hearing appeals against orders passed by the appellate authority or the revisional authority. The issue has become a subject of litigation with the Supreme Court taking a serious view of the finance ministry’s inaction.

During a hearing on September 6, a special Bench led by Chief Justice of India NV Ramana reproached the Centre for the extraordinary delay and told Additional Solicitor General Tushar Mehta: “You have to constitute a tribunal; there is no question of filing a counter affidavit.”

Apart from a national Bench, there are to be regional and state-level Benches, according to Section 109. On behalf of the petitioner, it was submitted that a citizen aggrieved by orders passed by an appellate authority under Section 107 of the Act and a revisional authority under Section 108 is forced to approach a High Court (HC) under Article 226 by way of a writ petition, which overburdens the HCs.

Kerala’s finance minister KN Balagopal told NewsClick: “The Centre must extend the compensation period; we have already written to the council’s chairperson. The compensation, intended to enable the states to meet the revenue gap, is funded out of the collections from high-rate cesses on demerit goods.” The states demanding an extension also include West Bengal, Chhattisgarh, Punjab, Tamil Nadu and Odisha.

The formula in force assumes an annual 14 per cent growth in collections and when this does not materialise, the revenue gap is compensated out of the cess collection. The economic slowdown during the pandemic has hit the states very badly. The ground reality does not back the Centre’s claims of “visible signs of recovery”.

The GST forced states to concede more than half of their autonomous revenue base while the Central taxes subsumed in the GST made up for less than 30 per cent of its gross tax receipts. Moreover, despite the specific provision in the Act, states do not get the compensation at the end of every two months. Consequently, they often have to take loans. These are the key arguments made by states to justify their demand for continuing the compensation.

Interestingly, Chhattisgarh’s health minister TS Singh Deo, who represents the state at the council meetings, is of the view that an alternative could be to empower states also to collect high-rate cesses on demerit goods.

It remains to be seen how Sitharaman reacts when the sensitive compensation issue comes up at the 45th meeting of the GST Council, scheduled to be held in Lucknow on September 17. A review of the concessional rates for Covid-related essential items—Remdesivir, medical oxygen and oxygen concentrates—will also be made at the meeting.