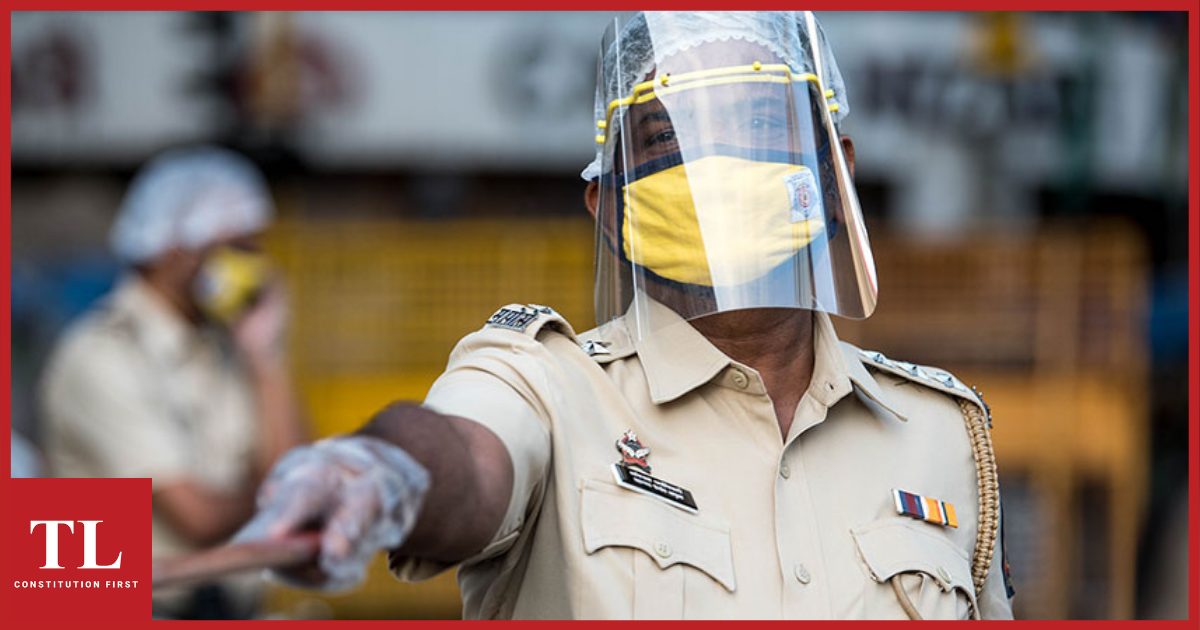 Police Reforms via Prakash Singh judgment: A boon or a bane?

In light of the recent turmoil over top police postings in Maharashtra, YUDHISHTIR explains how the landmark rulings of the Supreme Court in response to public interest litigation filed by former IPS officer Prakash Singh have actually had an opposite effect to what was intended by the court and made the system of appointments to top posts within the police forces more amenable to political influence.

POLICE reforms are back in the news, thanks to the writ petition before the Supreme Court by a senior police officer from Maharashtra. Such developments make it helpful to recall the judgment of the Supreme Court in the case of Prakash Singh v. Union of India (2006) 8 SCC 1 and bring it back on the policy agenda whenever there are whispers of an interplay between police reforms and the courts.

In 1996, retired Indian Police Service (IPS) officer Mr. Prakash Singh had filed a public interest writ petition before the apex court hoping to free the police from political control, primarily in relation to transfers and postings.

The court’s ruling is often hailed as a landmark judgement. While commentators may hold this view, on the ground, the judgement and consequent orders purporting to implement it, have had a devastating effect. Far from political control over police ceasing, even the basic norm of seniority which kept some semblance of empirical objectivity has been washed away.

The problem with establishment boards

One of the court’s various recommendations was the setting up of establishment boards in states to oversee police transfers and postings. The fundamental element of the outcome was that the Director-General of Police (DGP) in states were to have a fixed tenure of two years. They had to be selected from among three senior-most IPS officers in the state.

Contrary to the lay and general applause, the actual effect has been disquieting,

Before this judgement, it was the DGP in any state who had the power to recommend transfers. The state government had the prerogative to take the final call on the matter.

Now with the establishment board in place, comprising of the DGP and four other senior police officers, the DGP, the real uniformed chief executive of the force, is reduced to a minority as a mere member of the committee. He has to deal with four other officers who don’t report to him. In effect, the recommending authority of the DGP has been undermined.

A subsequent order in the same matter dated 3rd July 2018 has dealt a further blow. States are now mandated to send names of potential DGP appointees to the Union Public Service Commission (UPSC), which would then pick three names from among all eligible names sent by the state. The state government could pick any of the three as DGP of the state. Another modification of this order led to the requirement that the DGP selectee should have a minimum six months of service left.

In order to rule out any interim arrangements being permanently made, the Supreme Court made it mandatory that the names must be sent well in advance to the UPSC, and no DGP would ever be appointed with additional charge in the position of ‘acting DGP’. The mischief sought to be addressed was the practice of appointing DGPs on the eve of their retirement to reward them with an assured two-year tenure.

Deleterious effects to the appointment mechanism

Salutary as it may sound, this order, in particular, has rung the death knell to a force where the hierarchy of command, discipline, and seniority has an important role. That the rest of the requirements imposed by the Supreme Court have never been properly complied with, has led to perverse consequences.

First, the conditions on eligibility imposed do not exist in any other service in India. For instance, even some chief justices are appointed as ‘acting’ chief justices; for that matter, chief secretaries of states are sometimes appointed for tenures of less than two years, without a minimum length of residual service being required.

Second, in actual practice, names of officers from around three to four batches are sent to the UPSC. Inclusion of persons who could be three to four years junior to the senior-most person has not only completely done away with the value of seniority to the DGP post, but has also widened the market for currying favours with the political masters among a wider cross-section of police officers.

Third, even the selection process is not truly neutral. The state is represented by a senior Indian Administrative Service officer, usually the chief secretary of the state who, as the chief executive of the civil administrative service, does end up representing the voice of the political class over selection.

Fourth, once three names are sent by UPSC, the state government is free to choose one of them. These persons could be from three or four different batches, which leads to a bigger catchment area for the political class to signal to the police force they need to dispense favours to the political arm of the government.

If a DGP may be even two to three years junior to the senior-most person in the state’s police force, it is a heady reward to aspire for and in the process indulge members of the elected government.

Finally, the string of orders in the Prakash Singh matter has not considered at least two real situations that are in vogue. One is when the DGP completes his two-year tenure, and the other is when the DGP goes on transfer to another post.

Also read: Police leadership in India has failed in either leading reform from within, or standing up to political masters

The process to be adopted when a DGP completes a tenure of two years is not defined. Similarly, in case of the DGP being transferred, whether for good reason or otherwise (Maharashtra has just witnessed such a transfer), the state is left with no option but to appoint an acting DG, directly contravening the Supreme Court’s order in this regard. In such situations, the process of sending names for selection to the UPSC is simply left to the discretion of the State.

Therefore, Prakash Singh’s painstaking efforts have resulted in unintended harm to the effectiveness of the police force. DGPs have been undermined and reduced to mere signatories to the decisions of the establishment boards. Seniority, an important empirical criterion in a uniformed and disciplined police force with a direct impact on society, is totally irrelevant now. The six-month minimum residual service requirement makes it easy to rule out difficult officers by playing around with their tenures until it is too late to leave them in the reckoning.

Recent events present an opportunity for a wake-up call and to review the actual evidence on the ground. As a matter of policy outcomes, the Prakash Singh judgment is far from laudatory since it leaves the door wide open for the system to be easily gamed.

(Yudhishtir is a Mumbai-based writer. The views expressed are personal.)