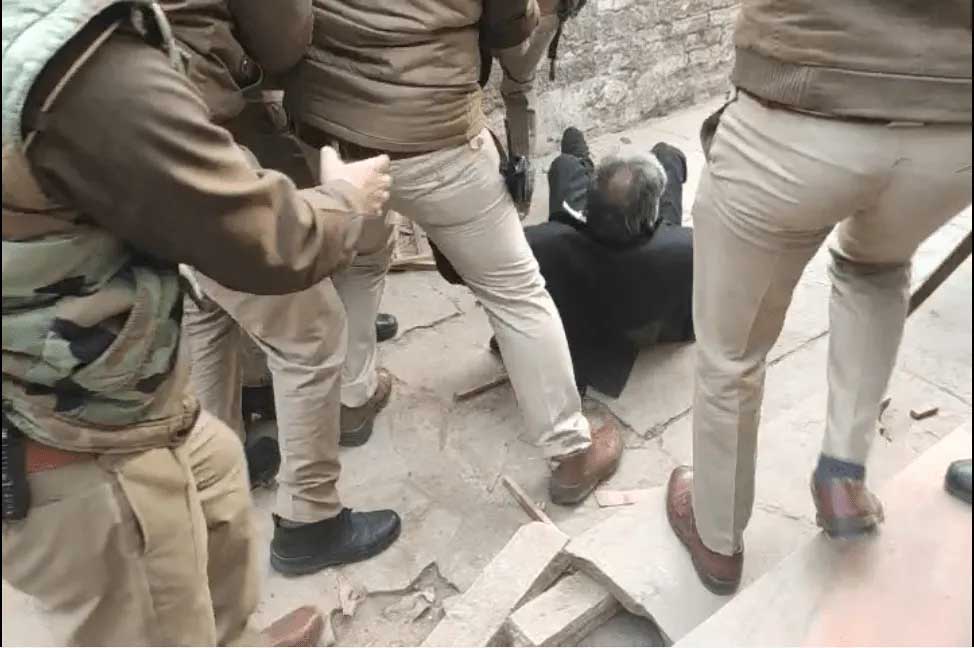 The Allahabad High Court, in suo moto proceedings, Tuesday directed the Chief Judicial Magistrate (CJM), Etah to inquire into the “brutal assault” on a lawyer by the police.

A division bench of Chief Justice Govind Mathur asked the CJM to submit his report to the Court by January 8 after availing all relevant facts including audio visual, electronic documents.

The bench which also had Justice Saumitra Dayal Singh, directed the District Magistrate, Etah as well as the Senior Superintendent of Police (SSP) to co-operate with the CJM by supplying all relevant facts and documents as desired by him to furnish a report of the incident the High Court.

"Assault" on a lawyer by UP police: The #Allahabad HC directs Chief Judicial Magistrate, #Etah to submit a report on the next date of hearing i.e. Jan 8

HC also directs the DM&SSP of Etah to co-operate with the CJM by providing all relevant facts and documents. pic.twitter.com/TYR7t2hD8s

The Court said it had received a letter from the apex statutory body of the Advocates of the State of Uttar Pradesh “The Bar Council of Uttar Pradesh”  with a request to take appropriate action in relation to an incident said to have taken place at Etah on 21st December 2020 in which police broke open the door, and dragged out an advocate and assaulted him mercilessly.

The Bar Council of India (BCI) and the Supreme Court Bar Association (SCBA) also condemned the manhandling of a lawyer by the police and sought action against errant police officials.