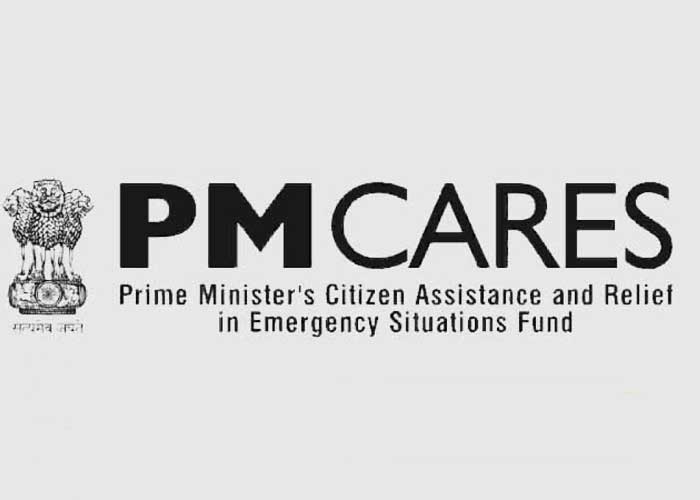 ‘PM CARES Fund’ is not a public authority under RTI, says PMO

THE Prime Minister’s Office (PMO), in response to an application filed under the Right to Information Act (RTI), 2005, informed that the Prime Minister’s Citizen Assistance and Relief in Emergency Situations Fund (PM CARES Fund)’ is not a ‘public authority’ under the ambit of Section 2(h) of the RTI Act.

The reply came on May 29 in response to an RTI application made by Sri Harsha Kandukuri, an LLM student at Azim Premji University Bengaluru, seeking copies of the trust deed of PM Cares Fund, and all Government orders, notifications and circulars relating to its creation and operation.

In response to an RTI application filed by @SuryaHarshaTeja, the PMO in its reply states that the PM CARES Fund isn't a public authority under the RTI Act. RTI applicant had sought Information such as trust deed, notice, notification related to creation of PM CARES fund. pic.twitter.com/8Z5rGZAs2p

The PMO, however, added that the relevant information in respect of PM CARES Fund may be seen on the website pmcares.gov.in.

“2 (h) public authority means any authority or body or institution of self government established or constituted,—

(a) by or under the Constitution;

(b) by any other law made by Parliament;

(c) by any other law made by State Legislature;

(d) by notification issued or order made by the appropriate Government, and includes any—

As per the information available on pmcares.gov.in , PM CARES Fund is a public charitable trust set up keeping in mind the need for having a dedicated national fund with the primary objective of dealing with any kind of emergency or distress situation, like posed by the COVID-19 pandemic and to provide relief to the affected. It objects, according to the pmcares.gov.in website, are as follows-