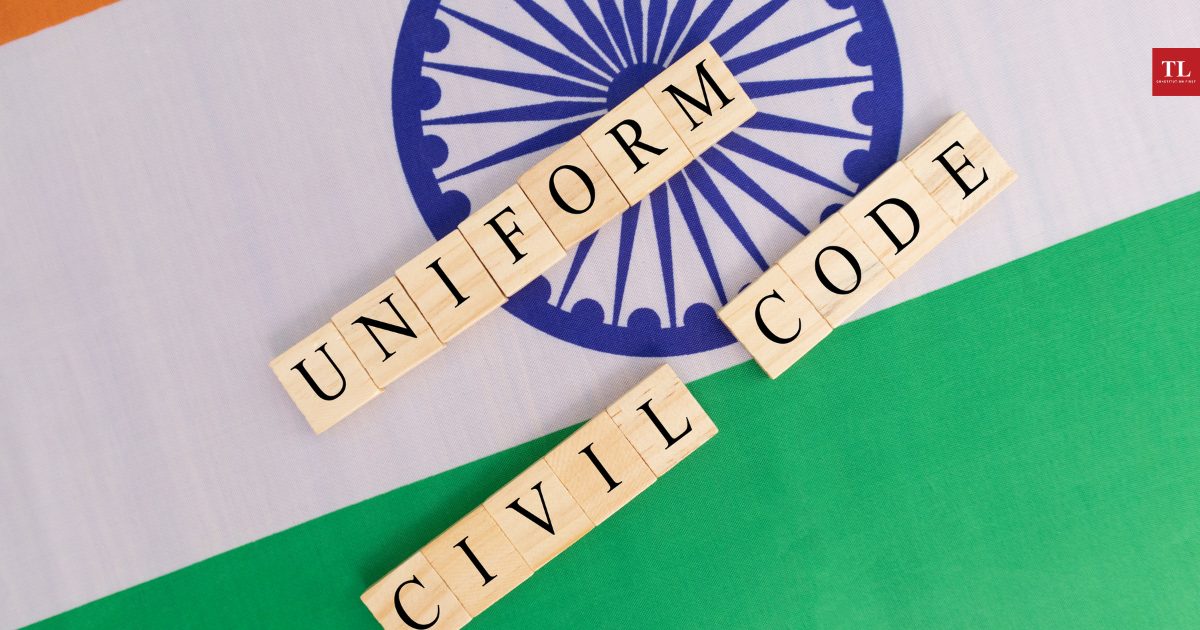 The Leaflet·January 16, 2022
Home
Religion
Law and Religion
New Delhi, Jan 15 (PTI) Three petitions have been filed in the Supreme Court seeking transfer to it the pleas on the Uniform Civil Code [UCC] issue pending in the Delhi High Court to avoid multiplicity of litigations and ensure its final adjudication.
The transfer petitions have been filed by Amber Zaidi, Nighat Abbas and Danish Eqbal, whose separate pleas seeking implementation of the Uniform Civil Code have been pending in the Delhi High Court.
The pleas said though the high court, on March 20, 2020, had issued notices to several union ministries on the PILs on UCC, no substantial hearing had taken place thereafter.
As the petitions involved very important constitutional issues, it would be in the fitness of things that they be transferred to the Supreme Court for a pronouncement with finality, they said.
Article 44 of the Constitution, which is part of the Directive Principles of State Policy [DPSP], lays down that the State shall endeavour to secure UCC for the citizens throughout the territory of India.
Earlier, a similar transfer petition was filed by lawyer and Bharatiya Janta Party leader Ashwini Upadhyay.
Upadhyay, in his transfer plea filed through lawyer Ashwani Dubey, had said that his five separate public interest litigations seeking uniform laws on minimum marriage age, divorce grounds, maintenance-alimony, adoption-guardianship and succession-inheritance are pending at the Supreme Court.
The petition had also sought a direction to the Centre to constitute a judicial commission or expert committee to draft the Uniform Civil Code while considering the best practices of all personal laws and civil laws of the developed countries and international conventions.
“A gender-neutral, religion-neutral law will apply to all Indians, whether Hindu or Muslim, Zoroastrian or Christian, in relation to the will, charity, divinity, guardianship, sharing of custody, etc. The gender-based discrepancy in the religion, caste and sect will end.
…
“A comprehensive unified gender-neutral and religion-neutral law will be passed at the national level and will be equally applicable to all citizens,” Upadhyay had said in his plea.
It had said that it would not only promote fraternity and national integration but also secure gender justice and dignity of women.
The plea stated that the “Uniform Civil Code or Indian Civil Code has always been seen as a “spectacle of religious appeasement””.
“The Supreme Court and High Court may direct the Centre to constitute a Judicial Commission or Expert Committee to study the Uniform Civil Code of the developed countries and the laws applicable in India and make public a draft of the ‘Indian Civil Code’, combining the good of all, and public discussion could begin on this subject,” it said.