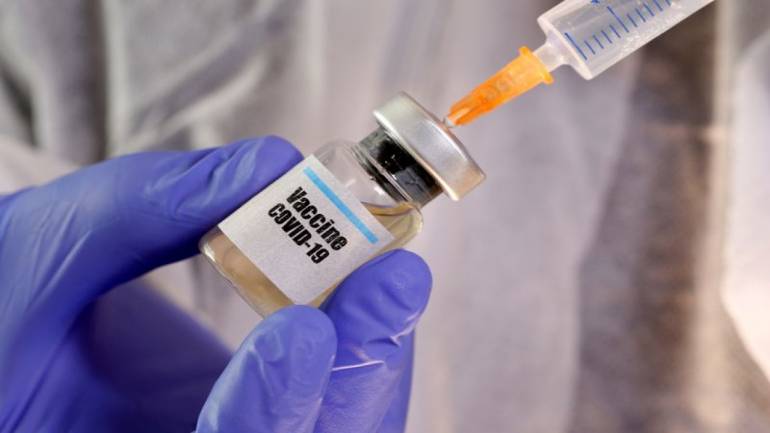 Saikeerthi·February 20, 2021
Home
COVID-19
As uncertainties mount over the possible side effects of Serum Institute’s COVISHIELD vaccine, a petition submitted in the Madras High Court requests the vaccine to be termed as not safe for everyone. With SII preparing to ship their vaccines to Canada and other countries, touts remain of its safety, reports SAIKEERTHI.

THE MADRAS HIGH COURT has been moved by a Chennai-based petitioner over the severe side effects he faced after being issued a dose of Serum Institute India’s COVISHIELD vaccine in its third phase. The petition stated that he had to be hospitalised after suffering from acute neurological encephalopathy which refers to altered mental states due to systemic factors.

The side effects, according to the claimant, can be defined under Rule 2(ff) and sub-rule (a), Rule 41 of the New Drugs and Clinical Trial Rules, 2019. The petitioner has sought Rs 5 crore as damages to be paid to him by SII for the “suffering and trauma” he and his family had to go through.

SII’s Responses to the Petitioner’s Enquiries

He also stated that SII had not gotten in touch with him to examine the side effects. The petition also reads that the only time a trial sponsor at SII contacted him was to intimidate him “stating that they would file a Rs 100 crore defamation suit” for sharing his experience with the public.

Associated stakeholders, according to the petition, are trying to “unethically” and “unscientifically” trying to cover the occurrence as being “inconsequential”. The petition also reads an objection against the findings registered by the Drug Controller of India stating that the side effects were not related to the vaccine shot. The appealer argued that it is disturbing that “the trail volunteer is treated as a non-entity”.

Demands of the Petition

Furthermore, the petition demands the court to move for an expert committee to look into the issue. Additionally, he also demands confirmation from SII that the side effects were a consequence of the vaccine shot, declare the vaccine unsafe and compensate him for the damages.

The appealer also stated that he had sent legal notices regarding the issue to the Union Health Ministry, the Drugs Controller General of India and the Indian Council of Medical Research. However, his requests to halt the circulation of the vaccine and compensation for his health received no response from the concerned authorities.

In response to the petition, the Madras High Court has issued a notice to the Central Government seeking a response from it.

(Saikeerthi is a student at the Symbiosis Institute of Media and Communication, Pune, and an intern with The Leaflet.)