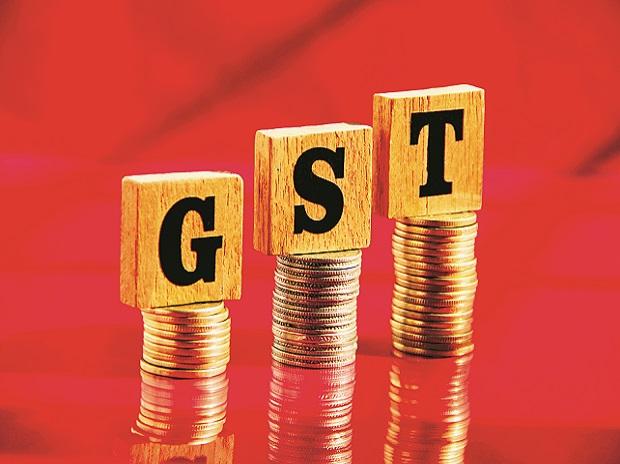 A plea has been filed in the Supreme Court seeking lifting of the Good and Services Tax (GST) on key drugs such as Remdesivir, Tocilizumab, Favipiravir, and other drugs with a similar generic constitution.

In moderate and severe Covid19 cases and in specific circumstances, the use of Remdesivir, Tocilizumab and Methylprednisolone have been prescribed by the National Task Force.

The plea also seeks the lifting of GST on medical grade oxygen, oxygen concentrators, ventilators, Bipap Machines, control measures and supportive care for Covid-19 patients during the unprecedented times on account of the ongoing Covid19 pandemic.

The plea has been filed by ‘The Public Policy Advocates’ through its founder Pritika Kumar in the suo motu case taken up by the Supreme Court on the issue of the handling of the raging pandemic.

The plea says even as the country grapples with an acute and devastating surge in cases with the second wave, an overnight demand for the aforementioned drugs and medical equipment has exponentially increased.

It contends that an exemption of the 12 % cost of the product charged as GST which was otherwise leviable, would lead to a further decrease in the overall cost for the consumer, thereby making it significantly more affordable to the public.

The plea has accused the GST Council of showing total apathy by not recommending an exemption on such drugs and equipment and to the Central Government.

“The ongoing pandemic is a textbook situation when the exercise of the power of exemption is a public necessity as part of the commitment of the Welfare State to raise the standards of public health, as part of its commitment in the Directive Principles of State Policy, and to preserve and protect the Right to Life of countless citizens who are suffering from moderate and severe covid infections”, the plea states.

“It is critical to underscore, the plea points out, “that drugs such as Remdesivir and Tocilizumab along with Medical Grade Oxygen, were part of the Covid Clinical Management Protocol dated 27.06.2020 as issued by the Ministry of Health and Family Welfare.”

It highlights the sharp rise in demand all over the country for medical drugs such as Remdesivir, Tocilizumab and Favipiravir along with medical-grade oxygen, a fact that had been acknowledged by the Central Government as various circulars/orders/letters had been issued by the concerned departments giving instructions to relevant authorities to take measures in relation to their allocation and distribution.

The plea has been drawn by advocates Nipun Saxena and Mantika Haryani and filed through Advocate-on-Record (AoR) Astha Sharma.