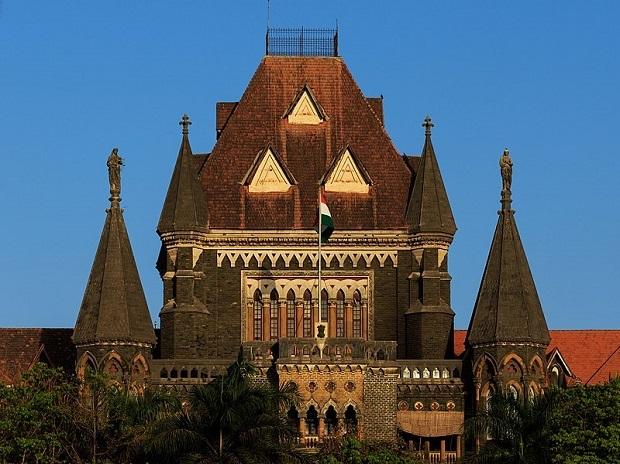 Plea in Bombay HC seeking a ban on Republic TV

A petition has been filed in the Bombay High Court seeking a ban on the Republic TV for allegedly reinforcing the fake news that the mob lynching in Palghar district of Maharashtra on April 16 &17, 2020 was committed by either a Muslim or a Christian mob and that the lynching was committed due to the religion of the victims, whereas it was already well known at the time that the mob consisted of members of the same religion as the victims of the lynching.

According to the petition, the Editor-in-Chief of the Republic TV Arnab Goswami has employed hate speech, promoted enmity between different religious groups by communalizing and politicizing the incident, all in blatant disregard of the true notions and virtues of freedom of speech and of the press.

The petition alleges that Republic TV’s unjustified, personal, communal, and political attacks and insinuations are deliberately directed at specific groups in order to disturb the public peace and in the process, increase their own network’s TRP.

In their petition, they have submitted that on April 21, 2020, Republic TV aired a segment called “Puchta Hai Bharat” in which they unabashedly attempt to paint the recent Palghar mob lynching incident as a political and religiously backed phenomenon.

They add, despite ongoing investigations as well as government statements, and several news reports released days before the program was aired, categorically stating that the mob that lynched the Hindu Monks were also Hindus themselves, that there was no religious angle to the lynchings, and that the mob committed the heinous crimes due to fake news and rumours regarding child kidnappers and thieves, Arnab Goswami openly conducted a fierce and propaganda-heavy “debate” aiming to falsely communalise the event by making direct and indirect accusations of religious and political motivation behind the Palghar tragedy.

The petition has been filed through advocate Rahul Kamerka.

On April 24, the Supreme Court granted three weeks’ protection from arrest to Arnab Goswami in connection with the   First Information Reports (FIRs) filed against him for the alleged defamation of Congress President Sonia Gandhi and the alleged provocative speeches made by him in a programme that was telecast on Republic TV on 21 April.

Further, the apex court had stayed all further proceedings arising out of and emanating from FIRs and complaints except the one filed in Nagpur and the same has now been transferred to Mumbai.