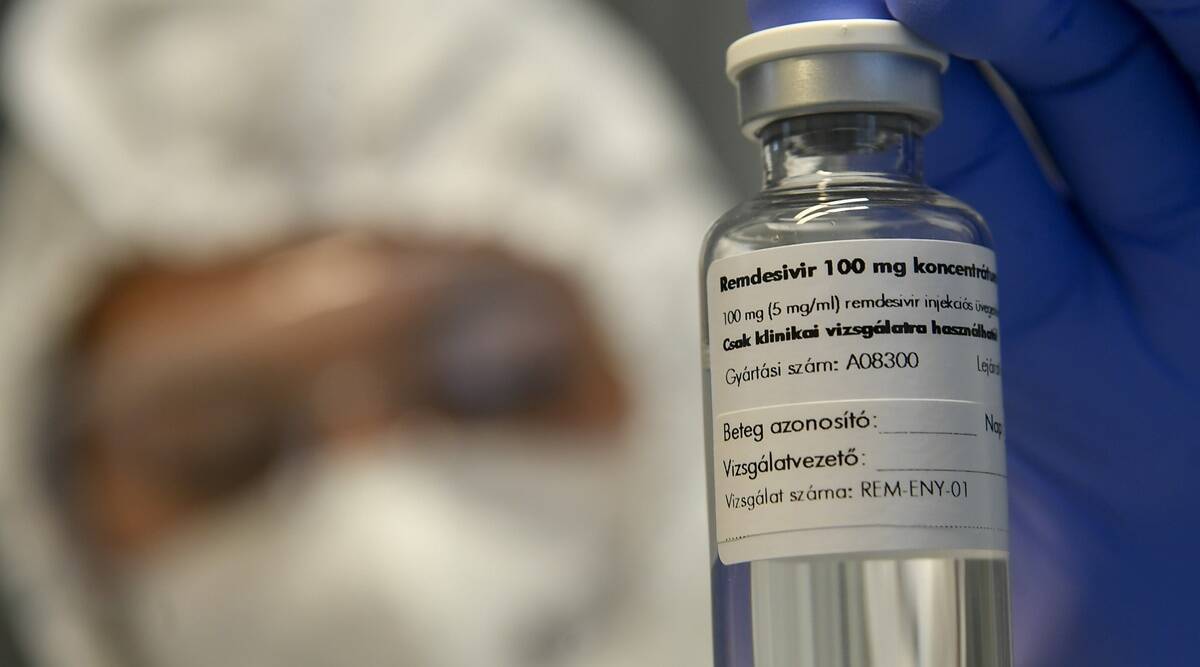 A petition has been filed in the Supreme Court seeking direction to the Central Government to issue compulsory licenses for a patent covering the drugs Remdesivir, Favipiravir, and Tocilizumab which are critical drugs used in the treatment of COVID-19.

The plea states in order to respond to the demand for these drugs, across the country, there is a need to rapidly upscale production, which can only happen when there are more companies manufacturing the drugs.

It contends that the lack of access to affordable Favipiravir, Remdesivir and Tocilizumab violates the right to health of persons affected by COVID-19 violates the fundamental rights of persons in India under Article 21 of the Constitution of India.

Jan Swasthya Abhiyan (Mumbai) (JSA), the petitioner, argues the production of these crucial drugs can be upscale only by issuing authorization for Government use or orders for a compulsory license for public noncommercial use in respect to the patents covering the drugs Remdesivir, Favipriavir and Tocilizumab.

JSA is a network of organisations and individuals, including feminist organisations, academics, activists, service delivery networks, trade unions, whose members are citizens of India, collectively working towards health issues.

The plea says as per Section 100 of the Patents Act, the Central Government is empowered to authorise any person to use a patented invention for the purposes of the government.

“In the case of Remdesivir, Favirpiravir and Tocilizumab, this power may also be exercised to authorise entities to produce these patented drugs”, the plea says.

Besides, Section 92 empowers the Central Government to notify that compulsory license for a patent in circumstances of national emergency, extreme urgency or public non-commercial use.

The plea highlights that due to the lack of these essential drugs across the country, particularly in Maharashtra, several agencies and parties had written letters to the Centre to take steps to issue compulsory licence or take such other steps as may be necessary in order to enable other companies to manufacture the products and fulfil the shortfall that is being experienced in the market as of date.

The plea also highlights the exorbitant prices of these critical drugs.

“It appears that at the instance of Respondent No. 1 has voluntarily reduced the prices of the said drugs. However, despite that, the prices are still very high ranging between approximately Rs. 1000/- to Rs. 4000/- per dose. Even the reduced prices are very high by any standards and not affordable by the common person, affordable and accessible in terms of law”, the plea states.

It is necessary, the plea argues, that the prices of these drugs be controlled and the maximum upper limit be fixed so as to make them affordable and accessible to realise the right to health and life for all person in India.

It states supporting the increase of production of Favipiravir, Remdesivir and Tocilizumab cannot be evaded citing financial constraint but can be scaled up by utilising provision in the Patents Act and allowing other companies to manufacture these patented drugs.

Plea relies upon the several international conventions and judgments to butress the argument in favour of compluosry liceceing of the three above said drugs.

Remdesivir is a patented drug in India, and its patent is held by Gilead Sciences, Inc. (Gilead).

Tocilizumab is an immunosuppressive drug which is a known treatment for rheumatoid arthritis. This drug has also been repurposed for treating of persons affected by COVID19. Its patent has been granted to Chugai Seiyaku Kabushiki Kaisha and F. Hoffman La Roche AG in India. Tocilizumab is currently not being manufactured in India and is being imported and marketed by Cipla, the licensee for Roche in India.

Favipiravir is an anti-influenza agent developed in Japan. It is covered by patents such as IN 219547 which is a Markush claim which includes and claims several compounds and one of them is Favipiravir.

Plea has been filed through Advocate-on-Record Astha Sharma and has been settled by senior advocate Anand Grover. It has been drawn by advocate Rajeshwari Hariharan.