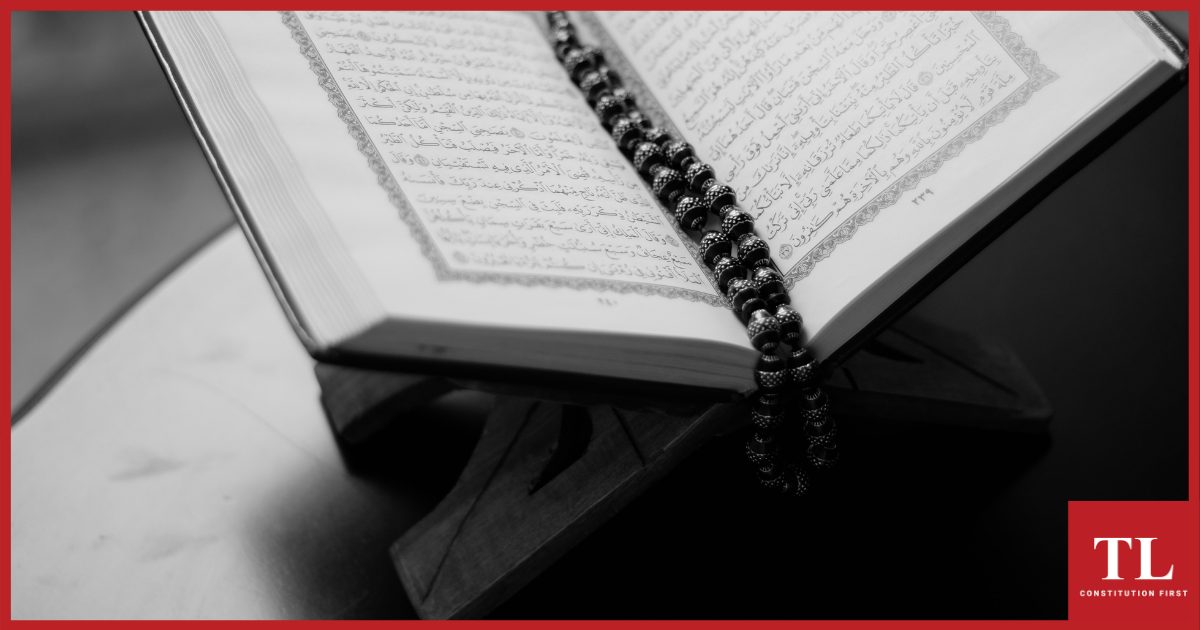 THE Supreme Court Monday dismissed as withdrawn an application filed by former Shia Waqf Board Chief Waseem Rizvi seeking a waiver of costs of Rs. 50K that the top court had imposed on him for filing a frivolous PIL that sought the deletion of certain verses from the Quran.

When the matter was taken up today, the counsel appearing for Rizvi informed the court that he was withdrawing the application since the petitioner had already filed a review petition.

When the bench inquired whether the costs were going to be paid, the counsel informed the court that he had given a No Objection Certificate (NOC) to Rizvi, meaning that he would not be Rizvi’s lawyer in the matter anymore.

The top court on April 12 dismissed a public interest litigation (PIL) filed by Waseem Rizvi seeking the deletion of certain verses from the Quran allegedly because they violate the law of the land and promote extremism.