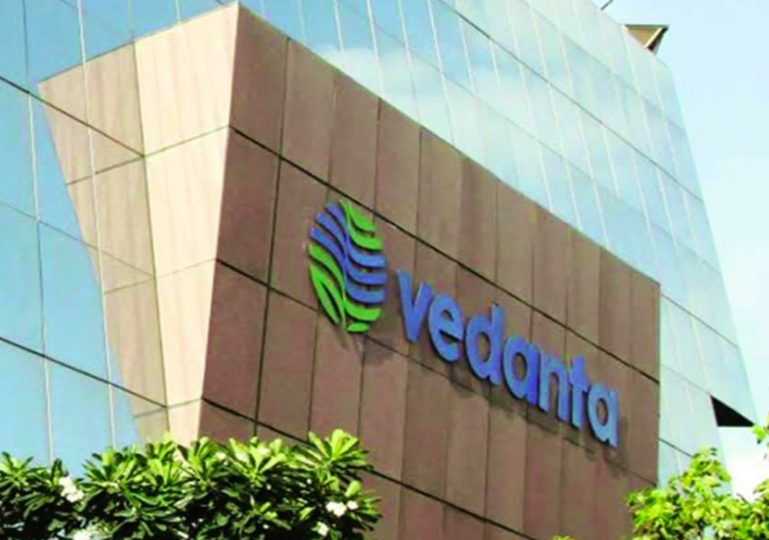 Hindustan Zinc Limited, a Vedanta Group company, had announced an investment of Rs 5,000-10,000 crore to set up a 300 KTPA (kilo tonnes per annum zinc) smelter plant at Doswada village in Tapi district spread over 415 acres. An MoU was signed between Gujarat government and the company in October 2020. The first phase of the plant is estimated to cost Rs 6,000 crore and expected to be operational by the end of 2022.

The land on which the proposed zinc facilities is planned to be set up was acquired 25 years ago by the Gujarat government for establishing an industrial estate. However, the land had been left unused since then.

The PIL seeks that the court directs the concerned authorities to follow the rules under the Panchayat (Extension to Schedules Areas) Act, 1996 (PESA) to establish an industrial unit in the tribal area. The petition filed in Gujarat High Court has also sought to stay the process of operation of the proposed plant temporarily and requested the court to direct the state government to hear representatives of the villages likely to be affected by the project as directed under PESA.

Vasava, in his petition, claimed that he is aware of the developments on the ground and that it was one of the reasons for filing the PIL.

“There is prima facie many basis of making unfair, illegal and unjust benefit to the influential Hindustan Zinc Limited by respondent authority and some of having vested interest without considering public in general,” states the petition.

Noticeably, the petition comes after the public hearing called by the Gujarat Pollution Control Board (GPCB) for the for the zinc smelter plant on June 5 turned violent. The police lobbed over 50 tear gas shells and lathi charged to disperse villagers who had resorted to stone pelting.

The PIL states that, “On July 1, a group of village heads and concerned villagers had gone to the district collector office to submit resolutions they had passed voicing their concerns against the project but the local authorities refused to meet them. The concerned villagers also raised their objections through letters, e-mails and held peaceful protests to draw authorities’ attention. On July 5, the public hearing was organised by GPCB and local revenue officers where only selected persons were allowed to attend. As this message spread in villages, locals felt cheated and large number of people gathered at the hearing confronted the authorities which led to violence.”

Vasava appealed to the court that PESA provisions, especially those under section 4 be followed and a public hearing be called only after the gram sabha had consented.

Projects in schedule 5 areas and implementation of PESA

Gujarat notified the State PESA Rules in January 2017 to be applied in 4,503 gram sabhas under 2,584 village panchayats in 50 tribal talukas in eight districts of the state. Chief Minister Vijay Rupani, in an event in Chota Udepur district, said, “This would lead to a golden period of tribal development, promising a separate security force for the gram sabhas that would have complete power to decide their issues.”

However, the Act has reportedly not been enforced on the ground even though the provisions of the PESA deem the gram sabhas as “most competent” to deal with matters related to their territories for safeguarding their customs, traditions as well as the natural resources in the tribal areas.

One such example is the process of land acquisition for the Statue of Unity project in 13 tribal villages around Kevadiya, Narmada district. Amid protests by local tribals of the area in 2019, the government of Gujarat passed the Statue of Unity Area Development and Tourism Governance Authority or the SoU Tourism Authority (SoUTA) Bill.

The SoUTA has powers ranging from acquiring land for any development project to taking punitive action against those violating and/or encroaching it. The authority has the right to define the limits of the tourism development area and is empowered to acquire immovable property under the Right to Fair Compensation and Transparency in Land Acquisition, Rehabilitation and Resettlement Act, 2013.

The SoUTA authority works as a local body that prepares and executes a development plan or a town planning scheme, remove encroachments and provide civic amenities like water supply, transportation, power supply, drainage, hospitals among others. The Bill has set aside Rs 10 crore from the consolidated fund of the state for the discharge of functions and duties by SoUTA.

As per the Bill, the local police can assist the authority in prohibiting any activity being caused that the authority think might damage or deteriorate the tourism potentiality of the area.

Notably, the 13 villages of Narmada district fall under Schedule V area where the provisions of PESA are in force. Both Schedule V and PESA provide the rights to the tribal panchayats to make decision on the course of development and also land acquisition. The laws prevent any transfer of tribal lands to non-tribal entities.

“About 85% of the population of Narmada district are tribals. The land in the district is protected under the Fifth Schedule. As per law, if land is to be acquired, the gram sabha has to agree to give it away. But while building the Narmada weir dam or ‘Statue of Unity’, the Gujarat government did not bother to take permission of the gram sabha of respective villages,” claimed Praful Vasava, a tribal rights activist based in Narmada district.