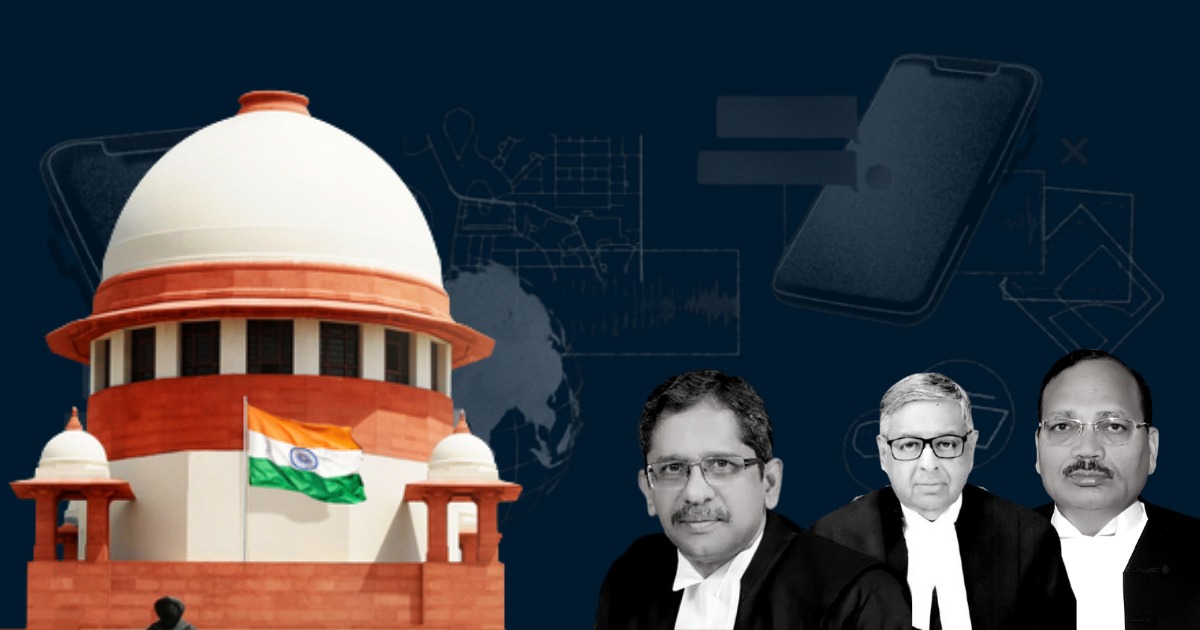 THE Supreme Court Tuesday issued a pre-admission stage notice to the Central Government in a clutch of petitions demanding a court-monitored investigation into the alleged potential targeting of activists, journalists, politicians, judges and government officials using the Israeli spyware, Pegasus.

A bench of Chief Justice NV Ramana, and Justices Surya Kant and Aniruddha Bose said it would, in the meantime, deliberate further on how to proceed with the matter and adjourned the hearing for ten days.

Yesterday an officer of the rank of the Additional Secretary in the Ministry of Electronics and Information Technology filed an affidavit denying the allegations made in the petitions, stating that the petitions were all based on conjecture and surmise or on unsubstantiated media reports or incomplete or uncorroborated material and could, therefore, not be the basis for invoking the writ jurisdiction of the court.

The affidavit did not find favour both with the court as well as the petitioners as it failed to state unequivocally whether the Central Government purchased the Pegasus software at all. The court offered an opportunity to the Centre to decide whether it would file a detailed affidavit.

When the matter was listed today, Solicitor General Tushar Mehta, leading the Central Government, reiterated the contents of the two-page affidavit filed yesterday and said it was sufficient, claiming instead that divulging publicly whether the spyware was procured and used would have national security implications. Terrorists may pre-empt interception if details are divulged, SG Mehta said. He, however, clarified that details could be disclosed before an expert committee which the Centre proposes to constitute.

Senior advocates Kapil Sibal, Rakesh Dwivedi and Shyam Divan representing different petitioners demanded that the government state on oath whether they use Pegasus, how it was used, what contracts were entered into. They asked the court to get an affidavit file by the Cabinet secretary.