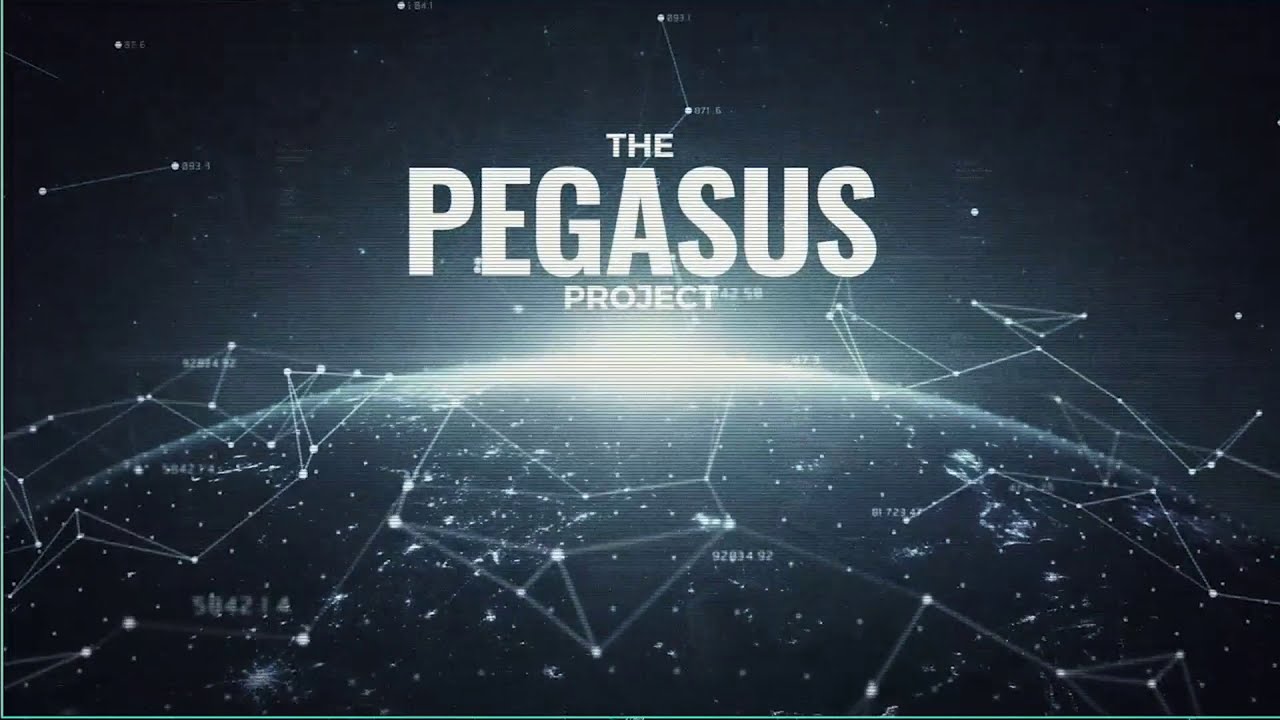 IN the latest developments of the ongoing Pegasus Project, bureaucrats and businessmen have been reported to have been present in the potential target list of the spyware. The Wire has reported that numbers belong to such names as Jet Airways founder chairman Naresh Goyal, GAIL Limited ex-chief B.C. Tripathi, Spicejet chairman and managing director Ajay Singh, and Essar Group’s director Prashant Ruia were found on the NSO Group’s leaked target list.

Jet Airways has fallen from being an airline industry business leader to the verge of bankruptcy in the last few years. Goyal and his wife stepped down from the board of the airline company in 2019.

Since July 2019, the Union Ministry of Corporate Affairs has been probing the Jet Airways Group companies for financial malpractices and irregularities. In the last year, Goyal too been under the enforcement directorate’s scanner.

Tripathi’s phone number was allegedly selected for surveillance a month after he took up the top post at GAIL Ltd., and his number appeared in the leaked records on numerous instances for almost a year afterward.

Apart from Tripathi, two other public sector enterprise leaders were purported snooping targets: a former boss of the Life Insurance Corporation of India and a former executive director of the Gujarat Narmada Valley Fertiliser Corporation.

The list also included the name of Vikram Kothari of Rotomac Pens and his son Rahul, and former Aircel promoter C. Sivasankaran. Both Kothari and Sivasankaran have been investigated for loan fraud in the past.

The list contains the numbers of a mid-level official at the Adani Group, a former Essar Group employee, and a former SpiceJet employee. All three worked on solving policy issue that affected their respective employer’s interests.

The leaked list contains the numbers of at least five corporate executives associated with India’s mutual fund industry, from companies such as Franklin Templeton, DSP BlackRock and Motilal Oswal.

Seeman is a vocal supporter of the cause of Sri Lankan Tamils. The party he belongs to, NTK, was founded in 2010, a year after the Sri Lankan war. It identifies itself as anti-Dravidian, claiming that the “Dravidian movement led to the downfall of Tamils”. The party has contested independently in several elections. In the recent state assembly elections, NTK won close to 7% of the vote share, though it did not win any seat.

Coordinator of the May 17 movement, Gandhi has been vocal on several matters including the Sterlite protests and violent state backlash, the rights of Sri Lankan Tamils, and other issues concerning the common people, including before international fora such as the United Nations and the European Union Parliament. He was arrested under the Goondas Act and the Unlawful Activities (Prevention) Act in 2018.

Also read: Is it the last flight for Pegasus? [Part–II]

Senior Journalists N. Ram and Sashi Kumar have moved the Supreme Court for an independent inquiry into allegations that the central government used the Pegasus spyware to spy on journalists, activists, and politicians in the country. Ram is a former editor of The Hindu, and Kumar is the chairperson of the Asian College of Journalism.

They have sought direction from the apex court to ask the union government to reveal if its agencies have used the Pegasus spyware, and whether they directly or indirectly used it to carry out surveillance of Indian citizens.

Till now, the names of 155 Indians have been revealed by The Wire that were potential targets of the NSO Group’s Pegasus spyware.