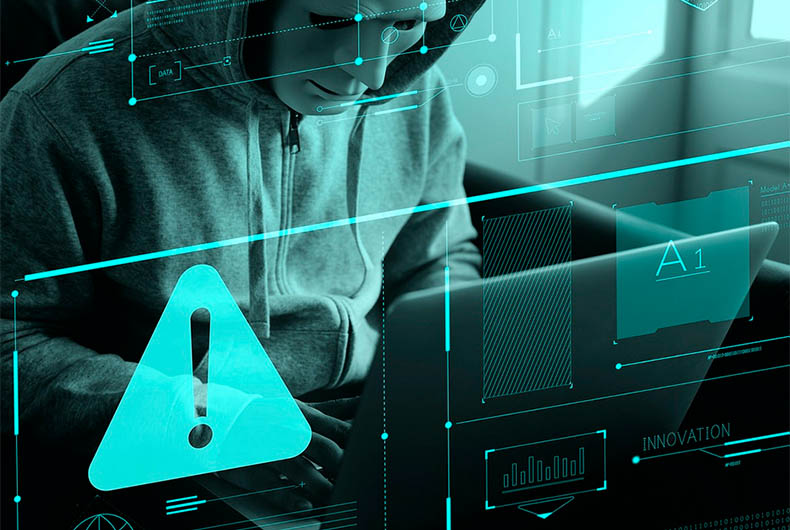 THE phone numbers of fifteen French ministers were picked by Morocco for probable infection by the Pegasus spyware, according to Radio France, one of the members of the Pegasus Project international consortium of journalists.

These disparate picks for possible Pegasus targeting can be difficult to comprehend, as several ministers’ functions (such as housing, culture, and local authorities, among others) appear to have no actual purpose for foreign intelligence.

Additionally, the numbers of a vast number of figures ranging from the far left to the extreme right in French political circles, including those of at least two Members of Parliament, a former Presidential candidate, multiple former ministers, a Member of European Parliament, a then high-ranking member of a far-right political party, the rector of the Grand Mosque of Paris, and a former director of a French counter-terrorism agency, were also allegedly placed on the target list by Morocco.

Of the targeted ministers, the Minister for Ecological Transition, François de Rugy, got his phone analysed by the Security Lab of international human rights organization Amnesty International, one of the organizers of the Pegasus Project consortium. Pegasus had previously targeted the iPhone three times, found the Security Lab’s examination. Additionally, it was confirmed that the infectious messages he had received were from an account believed to be used by Morocco, a customer of the Israeli spyware Pegasus.

de Rugy has requested an audience with the Moroccan ambassador in France, and is also in talks with the public prosecutor over the appropriate course of action.

Robert Ménard, the mayor of the small town of Béziers, is also on the list. When contacted by Radio France‘s investigation unit, Ménard claimed that while leading Reporters Without Borders, an international non-profit NGO that he co-founded, he made numerous trips to Morocco to assist the independent press.

In addition, Leïla Aïchi, a former parliamentarian who arranged a symposium on the Sahara in the French Senate in 2013, was also confirmed to have been targeted, as an assessment by Amnesty International revealed that her iPhone had been the target of an intrusion by Pegasus in 2019 and 2020. Aïchi intends to take legal action.

The Moroccan government has termed these reports as “fake”, and denied all the allegations made by the Pegasus Project.

Much of Morocco was under French colonial rule between 1912 and 1956, although present relations between the two countries are viewed as friendly. However, it is speculated that recent geo-political events have led to slight underlying tensions beneath the surface between the two, which may explain why Morocco would like to snoop on the French political class.

Carine Kanimba, daughter of the imprisoned Rwandan activist, Paul Rusesabagina, who inspired the film ‘Hotel Rwanda’, has been the target of a near-constant surveillance campaign through Pegasus, reported The Guardian. A forensic examination of her phone by Amnesty International confirmed that her phone was attacked multiple times using the Pegasus spyware.

Kanimba, a US-Belgian dual citizen, has been campaigning to free her father Rusesabagina, who had been abducted, forcibly returned to Rwanda, and arrested by the Rwandan government. Rusesabagina is a Belgian national credited with saving over 1,000 people during the Rwandan genocide in 1994.

The Rwandan government had allegedly been monitoring her phone calls, messages, other data, and discussions with European, British, and the US government officials.

According to The Guardian, a Rwandan government spokesperson said that the country “does not use this software system … and does not possess this technical capability in any form.”

Rwanda has a history of targeting dissidents, both within and outside the country. It has also been suspected of being a Pegasus user, as six Rwandan dissidents were notified by Whatsapp of a Pegasus breach in 2019.

More than 300 Togolese numbers are present in the alleged Pegasus target list, as reported by Le Monde. These include those belonging to political opponents of the Togolese President Faure Gnassingbé, activists and journalists.

The West African nation of Togo is one of the smallest countries in the world, and shares close diplomatic ties with Israel. It gained independence in 1960, and has been run first by Gnassingbé Eyadéma and then his son, the incumbent President, since 1967. It is an ostensibly democratic country, although its democratic institutions are prone to manipulation. It is also rife with human rights concerns.

President Gnassingbé has neither confirmed nor denied whether his government uses Pegasus to snoop on its opponents.