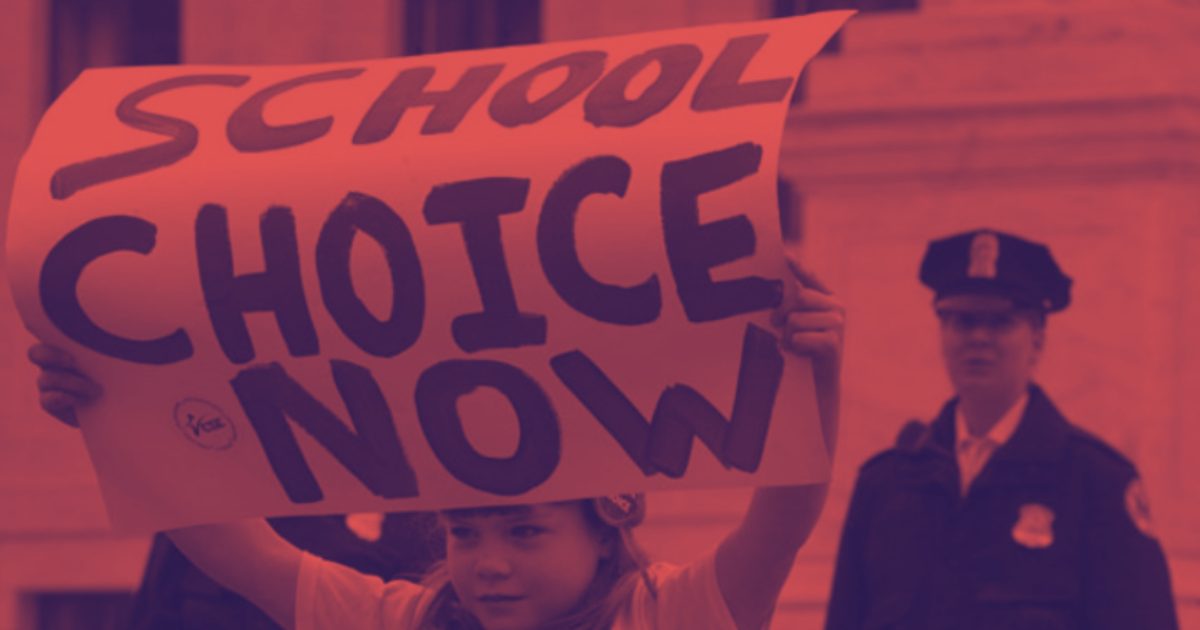 Peeling the onion: comparing recent case law on secularism in U.S. and India

Finding the right balance between secularism and allowing State-funding to religious schools is a challenge, but the Supreme Court of the United States may find the Indian model and jurisprudence worthy of emulation while deciding the upcoming case of Carson vs. Makin, writes ISHIKA GARG.

VERY soon the Supreme Court of the United States (SCOTUS) shall toe the thin, but crucial line between religious education in schools and state funding in the case of Carson vs. Makin. This line is the First Amendment of the US Constitution, which guarantees citizens with a right to practice their religion under its Free Exercise Clause.

At the surface level, the primary question in Carson can be reduced to this – whether a State can be said to be in violation of the Constitution if it runs a government grant program which provides funding to ‘non-sectarian’ or secular private schools but disallows such grants to ‘sectarian’ or religious schools.

While both India and the USA are liberal democracies which recognise secularism as a foundational feature of public life, the way in which they follow it in practice vastly varies. American secularism is often understood as what the third US President Thomas Jefferson would term as an iron wall between religion and the State. The realms of religion and State are conceptualised as two separate water-tight compartments, the mixing of which is believed to be disastrous for all public life.

On the other hand, the Indian model of secularism is better defined as one of ‘principled distance’, as political theorist Rajeev Bhargava puts it. This model essentially permits intervention by the State into religious matters, so long as it does so in the capacity of a neutral arbitrator. As opposed to the American model of non-intervention, the Indian model presents an opportunity to blend intervention with abstinence.

Instead of maintaining religion as external to societal life, the Indian State has a duty to ensure that any intervention only furthers a level-playing field for all religions. Such an approach allows the society to move beyond a binary view of the ideal of secularism which demands that a State can either be religious, or be secular. ‘Principled distance’ presents a compromise between these two extremes.

The Department of Education of the American state of Maine (represented by Makin in the present case) follows a program of utilising state tuition money to supplement ‘non-sectarian’ schools. It justifies this program in light of what it believes is its obligation to secularism under the First Amendment.

To better understand this, we must turn our attention to the infamous Status-Use dichotomy. The view that Maine reflects is this – a legislation which distinguishes on the basis of the religious status of the school is unconstitutional, but one that discriminates on the basis of a school’s intended use of the provided state-funding for religious purposes shall be constitutional.

This is the line of reasoning that has been reflected in several SCOTUS decisions such as Locke vs. Davey (2004). In Locke, a State-scholarship program which was not made available to educational programs aimed at imparting religious instruction was upheld as the program was neutral towards religion ‘status’ as such. Maine also relies on upholding the image of schools as a symbol of American democracy, free from any religiously motivated activity which can act as a divisive force.

On the other hand, the petitioners and amicus curiae involved in the case believe that the decision in Locke was unjust, and that the First Amendment neither envisages nor permits any distinction based on ‘use’ either. In simple words, their argument is that the use of state-funding by a church school or any religiously affiliated school should not serve as a basis to disqualify its participation in the financial assistance program. This is because the First Amendment grants a right to exercise religion, and not merely a right to religious status or inward belief.

This group of people views the link between religious belief and religious action as inextricable and do not find it apt to amputate one from the other. If courts tried to break this link, then difficult moral philosophical questions of whether such debates lie within the realm of judicial competence will begin to rise. If ‘non-sectarian’ schools run by passively religious authorities are approved for public funding, but schools run by actively religious authorities are not, then only those who actively wish to exercise their religion shall be punished.

Also read: Tearing down that ‘Wall’!: USA’s Separation of Church and State, and lessons for India

Potential impact of the case

If the Court decides in favour of Maine, then there is a major possibility e that non-tolerant states will simply begin creating policies that inadvertently discriminate on the basis of ‘religious status’ under the garb of attacking ‘religious use’. Moreover, such a decision will negatively affect those groups of people whose religion requires them to enrol in religious education. Simply put, a judgement in favour of Maine will allow exclusion on the basis of religious use, even when such use flows directly from religious status. For example, Orthodox Jews believe that it is their religious obligation to provide Judaic educational instruction to their children.

However, if the Court rules in favour of the petitioners, then there is the problem of the uniform provision of secular educational curriculum in all public and state-funded private institutions alike. A counter to this problem is slowly rising, as more and more people advocate for allowing schools to leverage faith and religious beliefs to enhance support for children.

The situation in India presently is distinguishable from that of the USA, in the sense that the distinction made in this regard is not on the basis of ‘status’ or ‘use’. Instead, a model of ‘pluralism’ and ‘exclusivism’ is followed in India. To better understand this, we must turn our attention to Article 28(1) of the Indian Constitution, which bars religious instruction in schools which are wholly maintained out of State funds. However, Article 28(3) allows such instruction if it is imparted with the consent of the guardian of the student.

Recently, in its judgment in the case of The Trustee vs. State of Kerala (2020), the Kerala High Court laid down what can be termed as the rule of ‘pluralism-exclusivism’. What this rule essentially means is that while State-funded schools can impart religious study, this cannot be an exclusive religious study. One religion cannot be incorporated into the educational curriculum to the exclusion of other religions.

This judgement keeps in mind the strand of secularism, an inalienable and basic feature of our Constitution, embedded in the larger fabric of Indian ‘principled distance’ model. A State-funded school cannot be permitted to provide sectarian religious choices in a plural religious society.

Justice D.M. Dharmadhikari’s words from the Supreme Court’s judgment in Aruna Roy vs. Union of India (2002) come to mind in this context:

“In a pluralistic society like India which accepts secularism as the basic ideology to govern its secular activities, education can include study based on the ‘religious pluralism’. ‘Religious pluralism’ is opposed to exclusivism and encourages inclusivism.”

How SCOTUS decides Carson vs. Makin may have some lessons for India as well, although the Indian model of secularism may be found persuasive enough in other jurisdictions like the U.S.

(Ishika Garg is a student at the National Academy of Legal Studies and Research, Hyderabad. Her research interests are in constitutional law, and human rights. The views expressed are personal.)