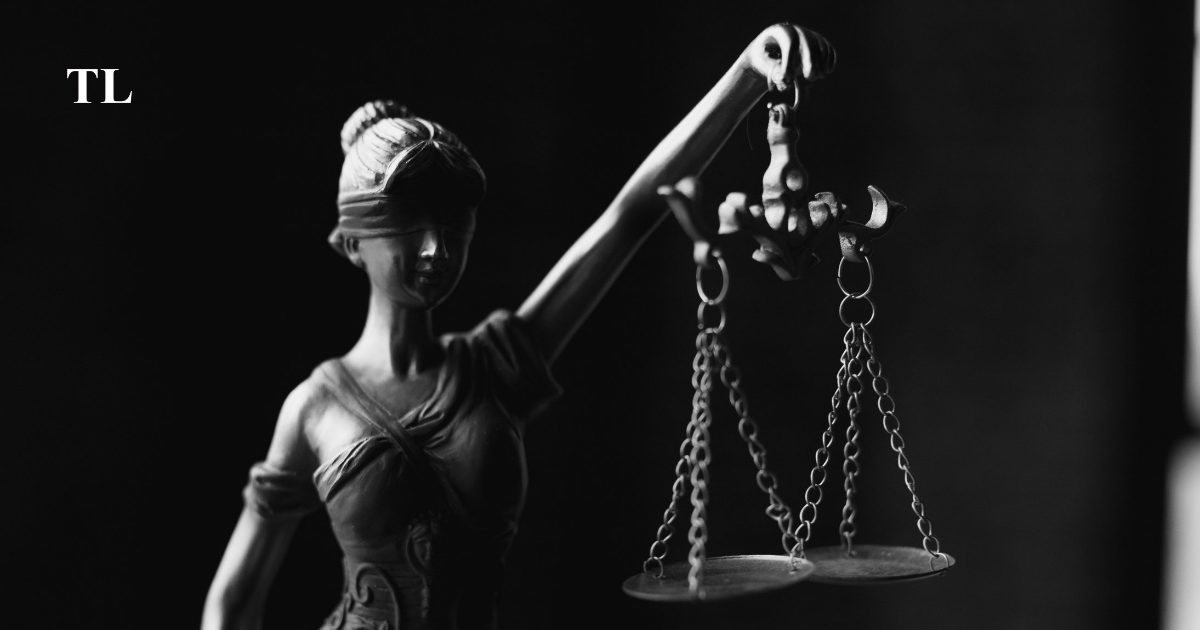 Parole for the purpose of progeny: Why the Rajasthan High Court’s recent judgment is flawed

The Rajasthan High Court delved into religious and sociological aspects while granting parole for the purpose of progeny to a convict-prisoner. This goes beyond objective legal reasoning, and harms women’s rights, according to observers.

ON August 1, a Supreme Court bench comprising Justices Sanjiv Khanna and Bela M. Trivedi, in the case of State of Rajasthan & Ors. versus Nand Lal, dismissed the Special Leave Petition filed by the State of Rajasthan challenging the order of the Rajasthan High Court that granted parole to a convict-prisoner to have conjugal relations with his wife, for the purpose of progeny. The court refused to ‘interfere’ with the order and directions of the Rajasthan High Court. It directed the petitioners to raise their pleas with the high court in the case of future applications for parole or furlough.

In the instant case before the Supreme Court, the petitioners contended that the order of the high court has opened ‘floodgates’ for litigation with more convicts seeking parole on similar grounds. The Rajasthan government submitted that the high court orders were in contravention of the state’s prison rules (Rajasthan Prisoners Release on Parole Rules, 2021), under which cohabitation for procreation does not fall within the ambit of the grounds on which a convict can be allowed parole.

Referring to the order of the Rajasthan high court, the Supreme Court held, “While we have reservations on some of the observations made in the impugned order, we are not inclined to interfere with the direction which would have been implemented”.

Grounds on which parole was granted by the high court

The Rajasthan High Court bench, comprising Justices Sandeep Mehta and Farjand Ali, relied on humanitarian, religious, sociological, and legal grounds to grant parole for progeny to the respondent before the Supreme Court and convict-prisoner, Nand Lal.

According to the order, authored by Justice Ali, Article 21 of the Constitution includes within its ambit prisoners. It relied on the Supreme Court’s judgment in D. Bhuvan Mohan Patnaik & Ors. versus State of Andhra Pradesh & Ors. (1974) and the Punjab and Haryana High Court’s judgment in Jasvir Singh and Another versus State of Punjab (2015) wherein it was held that fundamental rights should be extended to convicts, and the convicts or jail inmates are entitled to ‘right to procreation’ under Article 21. The Rajasthan high court had held, “The purpose of parole is to let the convict re-enter into the mainstream of the society peacefully after his release”.

On the religious aspect, the high court quoted from Hinduism, Judaism, Christianity, Islam and some other Abrahamic religions, and observed that all the faiths prioritise and promote progeny. Under the sociological aspect, the court relied on Hindu philosophy that mentions ‘kama’ or ‘pleasure, love and psychological values’ as one of the four pillars of the purpose of human pursuit, as well as the concept of ‘parental debt’.

In reference to the respondent’s wife, the court held “… as for a married woman, completion of womanhood requires giving birth to a child. Her womanhood gets magnified on her becoming a mother, her image gets glorified and becomes more respectful in the family as well as in the society.”

Flaws in the judgment

An expert on prison reforms, who wished to remain anonymous, told The Leaflet: “The grant of parole represents a progressive approach of the high court. It promotes a liberal prison system that encourages an environment to reintegrate the prisoner back into the society”.

Also read: Why rewrite judgments with a feminist lens

However, she noted that the court overstepped its use of language in the judgment by disrespecting privacy and focussing on the aspect of ‘impregnation’. Women are used as ‘scapegoats’ to arrive at a particular judgment, thus infringing upon women’s rights, she said. According to her, “Parole is something that a prisoner earns. It includes the right to family life and conjugal rights, which are not exclusive to the purpose of progeny. While granting parole, the court need not have defined what conjugal right entails. The judgment or the description by the court should have a legal dimension, a balance of rights”.

Similarly, in another example of such observations made in a judgment, a coordinate bench of the Madras High Court comprising Justices Pushpa Sathyanarayana and R. Subramanian, in the case of Vallabhi versus R. Rajasabhai (2016), based its judgment on the gendered roles of women, and held that the removal of thali/mangalsutra amounted to mental cruelty of the ‘highest order.’ The opening paragraph of the judgment, authored by Justice Sathyanarayana, read, “Let the wife make the husband glad to come home, and let him make her sorry to see him leave.”