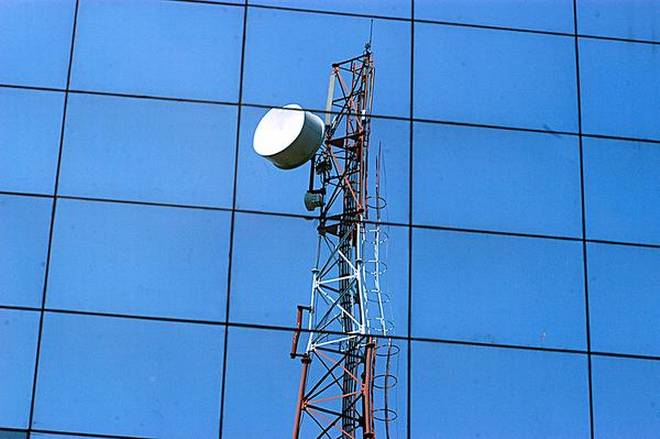 Parliamentary Panel Calls Out DoT for Delay in 5G Trials

Threatening the missing out of opportunities for India to tap into the 5G market, the special parliamentary panel headed by Shashi Tharoor put DoT on the spot. Though telecom companies filed in their 5G applications last year, there has been a consistent delay in the trials reports SAIKEERTHI.

The Standing Committee on Information Technology headed by Lok Sabha MP Shashi Tharoor slammed the Department of Telecommunications (DoT) for its delay in rolling out 5G trials in the country. A report filed in the Parliament on Monday stated that after missing out on opportunities in the 2G, 3G and 4G markets, India continues to take a back seat when it comes to innovation.

The Ministry of Communications had already announced that the auctioning of spectrums worth Rs 3.92 lakh crore is scheduled for March 1st, 2021. However, it has been criticised for not including the required frequency band for 5G services.

The report requests the DoT to include the auctioning of spectrums ranging from 3300 MHz to 3600 MHz as soon as possible. The panel also calls out the decision of the Ministry to conduct auctions in the next six months without addressing the inadequate availability of spectrums, high costs incurred, poor development and substandard fiberisation. DoT has been requested to fix the base price based on long term consumer benefits rather than short term revenue gains in the report.

It also states that the Department has acted in complete contradiction to what the government had already initiated. This includes the conduction of the trials along with the time provided to test the potential of 5G in India.

The Department informed the committee on Monday that the 5G trials will be conducted this year and is likely to be scheduled in the next 2-3 months. They also reported on having received 16 applications for 5G field trials that seek to use both imported and indigenous technology.

In response to concerns raised by the panel, DoT said that there have been no major issues challenging the trials in India.

It also shed light on other ventures being taken up by the DoT which includes setting up a 5G use Case Lab in the financial sector at the Institute of Development and Research in Banking Technology (IDRBT). A total of Rs 17.5 crore has been allotted by the Ministry for this joint venture.

They also revealed that the Indian government is planning to conduct 5G trials in limited areas and for a limited period of time to test 5G potential in India based on Mobile Broadbands, Massive Machine-Type Communications and Ultra-Reliable Low Latency Communications.

Players Gearing up for the 5G Market

Reliance Jio and Airtel have both pledged to roll out their 5G services in India by the second half of this fiscal year. Currently, both companies are awaiting sanctions to conduct field trials.

(Saikeerthi is a final year journalism student at Symbiosis Institute of Media and Communication and an intern with The Leaflet.)