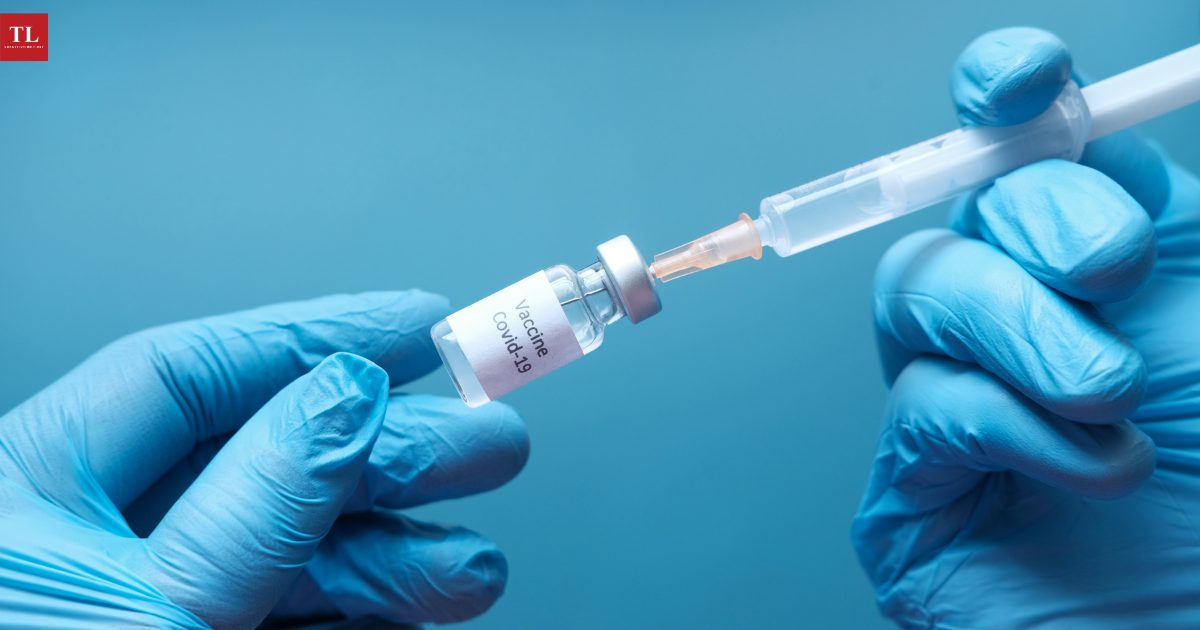 Intellectual property must not be considered only to be a lex specialis, but continually be examined against the backdrop of other laws and treaties, said Sanya Samtani, a Post-Doctoral Researcher at the University of Pretoria. She was one of the four Panelists at the Shamnad Basheer Memorial Roundtable. This roundtable was the third panel discussion of ‘The Courts and The Constitution Conference’, organised by the Editorial Team of the ‘Law and Other Things’ blog in collaboration with its institutional sponsors, the Centre for Constitutional Law, Policy & Good Governance, NALSAR University of Law, and the School for Policy and Governance, Azim Premji University at NALSAR campus on Friday.

The discussion was moderated by Neeraj Grover of Azim Premji University. The session began with words of appreciation for the late Shamnad Basheer, followed by a brief introduction detailing the outline of the content of the Roundtable as focusing on an age-old but ever-pertinent debate – the conflict between protecting intellectual property and ensuring access to the same.

After this, the four Panelists were introduced – Sanya Samtani, as described above; Rahul Bajaj of the Vidhi Centre for Legal Policy, New Delhi; Akshat Agrawal, Advocate at the High Court of Patna; and Aakanksha Kumar, Associate Professor at Jindal Global Law School.

Rahul Bajaj remarked that till 2005, patents in India would be granted to processes and not to pharmaceutical products, to protect the generic industry in India, which had a significant market share at the time.

Speaking first, Samtani dealt with the topic of intellectual property laws in the context of access to healthcare. She remarked that a sophisticated and lucid approach to examining interplays between intellectual property and other fields includes a thorough example of all the relevant legislative instruments, treaties, and legal principles concerning the allied field, as well as examining the relevant rules of statutory interpretation.

For the purpose of the discussion, educational materials were held as holding. The various binding frameworks upon India in the field of intellectual property, such as the World Intellectual Property Organisation (WIPO) Copyright Treaty, were detailed. The speaker highlighted the interplay between, for example, the treaties, legislation and principles specifically dealing with access to education, such as the International Covenant on Economic, Social and Cultural Rights and the United Nations Convention on the Rights of Persons with Disabilities, in order to meaningfully assess the implications of compromising access to products and resources by protecting the same by way of granting and assigning intellectual property.

Akshat Agrawal pointed out that the calls to waive vaccine mandates primarily came from formerly colonized states, whereas actors who had previously carried out the absorption of inventions are currently pushing for protectionist approaches.

Relevant domestic instruments, such as the Right to Education Act were also referred to, as well as the need to view various treaties through the lens of harmonious interpretation as stated in the Vienna Convention on the Law of Treaties. The importance of the implications of aspects such as Fundamental Rights was also outlined, with the theme of the discussion predominantly being the lack of attention given to Constitutional considerations when discussing questions of intellectual property.

Rahul Bajaj, then spoke about the implications of intellectual property on access to healthcare – which was the field in which the speaker had completed the MPhil research – particularly in the context of the Coronavirus pandemic. Reference was made to the fact that patents would not be granted to pharmaceutical products (only processes) in India till the year 2005, in a bid to protect the generic industry in India, which had a significant market share at the time.

After the termination of this requirement, a significant increase in prices of drugs was recorded, raising questions regarding the affordability of drugs in the age of granting pharmaceutical patents. Furthermore, the speaker highlighted the lack of utilization of checking mechanisms on such price increases, such as compulsory license requirements, on the basis of which Governments may direct companies to license a drug at a particular royalty – pointing out that although this is cemented in law, it has only been invoked once.

Implications of utilizing such measures, according to the speaker, included backlash from the United States of America – disincentivizing the usage of any checks on exorbitant price increases. The speaker suggested the Right to Health, which is considered a part of Article 21 (but is not a right in its own regard in the manner in which the Right to Education is) must be used as a standard to safeguard against the potential lack of access to crucially beneficial drugs, and also supported judicial intervention as a means of upholding this standard in the face of rising prices.

The next panelist, Akshat Agrawal, spoke of the intellectual property waivers for vaccines during the Coronavirus pandemic, utilizing concepts such as intellectual property gradualism to provide context for the same. The speaker spoke about the need to decolonize global intellectual property regimes, as well as the fact that priority and primacy should be given to global access to health and culture for the good of humankind.

Also Read: The Omicron variant threat: why it is time for the WTO IP waiver rather than travel restrictions

He also outlined the patterns of copying as well as absorbing inventions that have characterized the functioning of States and that have, in the recent past, largely been sovereign, prior to the introduction of instruments such as the TRIPS. He also pointed out that those actors who had previously carried out such absorption of inventions are currently the very countries pushing for protectionist approaches – highlighting the fact that calls to waive vaccine mandates primarily came from formerly colonized states. It was also held that the TRIPS itself was somewhat an imposition – outlining further the need to have a decolonial view of the global intellectual property regime.

The final speaker, Aakanksha Kumar, spoke mainly about highly pertinent issues of copyright against the backdrop of today’s era of self-generated content creation as a worldwide trend. Her presentation spoke at length about memes, self-created videos and other aspects of popular visual culture, laying the foundation for a discussion on copyright issues surrounding the usage of the material for the same.

She crucially pointed out the implications of Fundamental Rights as against this backdrop, and touched upon concepts such as the free speech defense in the context of copyright, in order to outline the myriad considerations that go into the deliberation process to ascertain whether or not a particular creation involves infringement of any copyright when balanced against the concept of freedom of artistic expression.

The discussion, in sum, touched upon a broad range of topics under the umbrella of intellectual property rights, ranging from healthcare to education, and all involving some sort of balancing act between the need to protect intellectual property and the duty to ensure access. Each speaker conclusively proved that it is not desirable to examine intellectual property in a vacuum, and due attention must be given to aspects of human rights and Constitutional values.